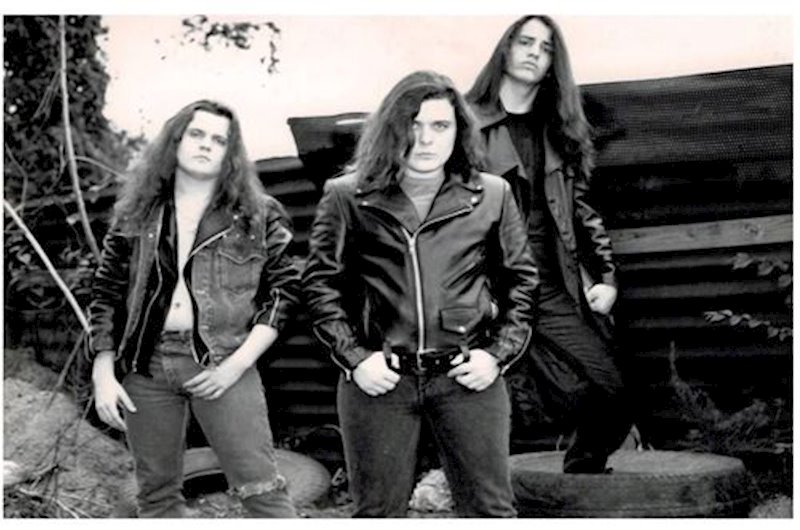 Incubus ‘ debut album Serpent Temptation was one of the first examples of death metal intended to take the typical sounds of thrash metal to extremes. Crushing remastered from the original Brutal Records Master done in 2018 by Brad Boatright at Audiosiege, also included with a deluxe Jewel Case package, a nicely thrown together booklet that has lyrics, original cover, photos years, updated sound quality, that’s well worth your time after 33 years of long waiting…

INCUBUS moniker, New Orleans trio Opprobrium were part of the initial wave of death metal bands who hit the ground running in the late-80s. Unfortunately, the various legal eagles, major label persuasion and more cost the band their initial name, which is yet another sad reminder of how the little guy gets pushed around in these turbulent industry waters. The band (as Incubus) released three albums, the first being Serpent Temptation by Brutal Records in 1988.

Serpent Temptation, truly deserves more recognition, as they arguably were never surpassed by any of their peers. The original group Incubus is a milestone in both the death metal, thrash metal genres, and true worldwide classic.

Moyses M. Howard – drums
The hyper-snare style displayed here is very unique, and is primarily why I would consider this the fastest thrash album ever recorded 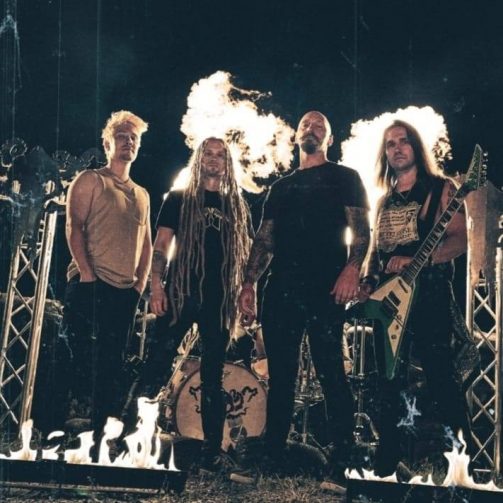