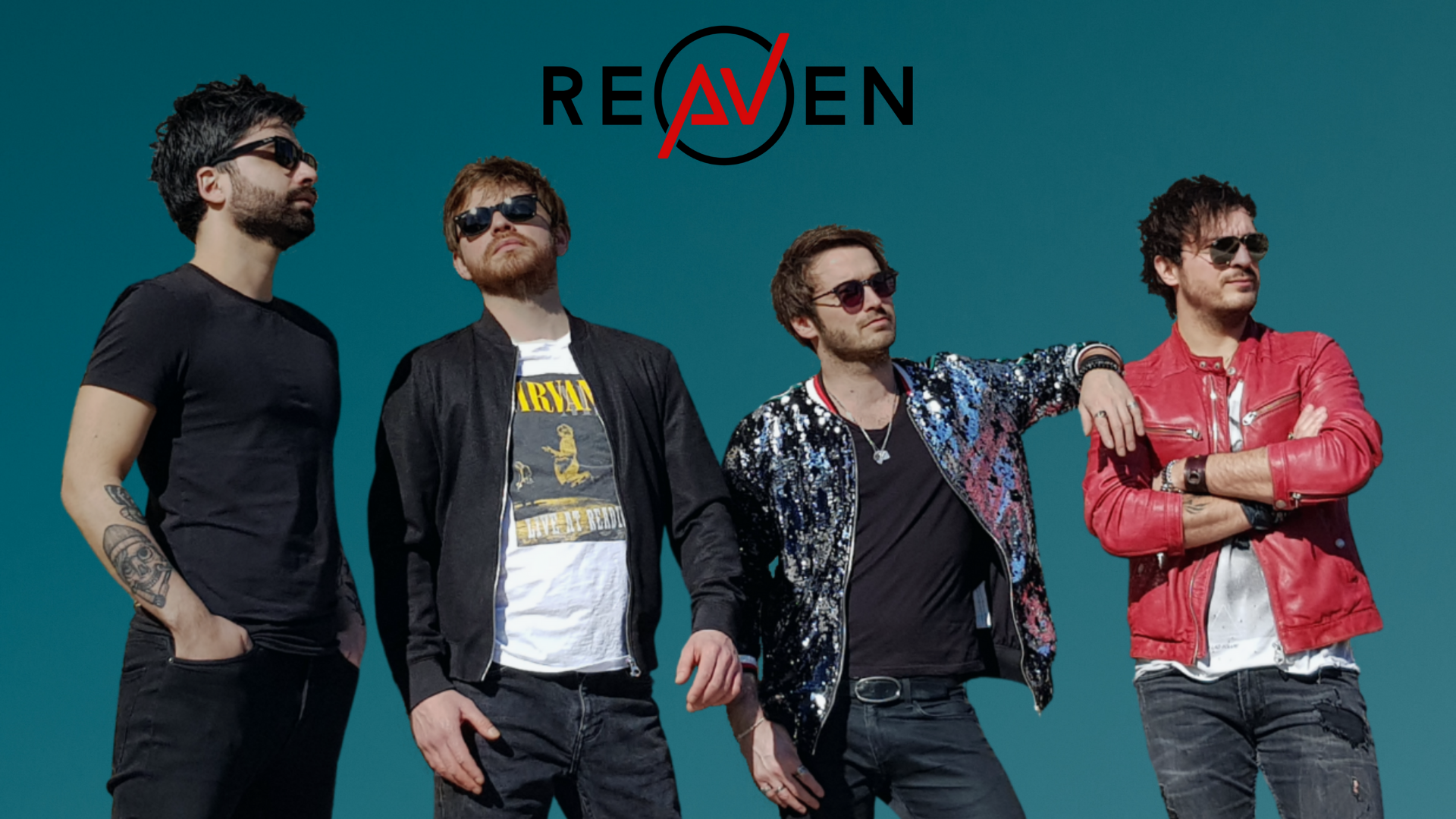 Questions on the Go | REAVEN

Meet Reaven! A powerful Indie Pop/Rock band with a fresh touch of Electro. They explore many paths, many atmospheres to bring you a very personal Rock sound with catchy melodies through an intense & multicolored universe.

“Reaven is an Indie Pop/Rock band known for their catchy melodies, their intense

shows, led by a unique vocal signature and a real focus on vocal harmonies.”

“Our latest project was the release of our EP called “(Be)For Tomorrow” (July 2021).

Right now we’re planning the release of our album “For Tomorrow” (Spring 2022),

and we are finally having rehearsals to prepare the show for our next tours.”

“ Free, happy, moved, thrilled… I want them to be able to get the emotion we try to

put in our songs and appropriate it for themselves.”

“The cosmos (laughs)!! Actually, I grew up listening to all the 60’s period and at the

from my family and friends, I kept this dream and always tried to make it real.”

“Somewhere where the sun is!! (laughs). Near the sea as well. I think we would flee

to an island lost in the ocean where we would have our own recording studio there.

We could move as well in Italy or Spain.”

“The melody. Always (or most of the time), and the instinctive reaction when

listening to it. For example when I have a new song, I often come to the studio, take

a new song. If his natural reaction is the “wow” you’re talking about, usually I trust it

and it confirms what I was thinking. If it’s not the case, I move on to another

composition. Also, if I forget the melody myself, it means that it wasn’t strong

enough. A good song gets stuck in your head.”

“I think that now it’s hilarious, but back then it wasn’t the case that much. We were

playing in London for the first time. We took a Eurostar from Paris at 4h30 in the

morning. When we arrived, we were supposed to get an Airbnb (already paid and

booked), but it turned out to be a fake one so we never got there. So imagine, we

were with all our instruments, we slept 3 hours, took the train, supposed to play the

same night. We booked the first hotel we found (super expensive by the way) to be

able to rest. Then, we moved to the place we were supposed to play (The Cavendish

Arms). Everything went well until 5 minutes before the show. The club’s sound

(70’s)). 2 strings were broken and an original metal piece from my guitar was lost. I

needed him to find me a guitar before going on stage (other bands were playing too,

so he asked for it). The day after we had a second show where I had to borrow the

guitar of another band as well. I’ve been carrying my electric guitar with me

throughout the weekend without being able to play with it. We’ve been spending

hundreds of £ for the hotel we booked because of Airbnb, we were dead tired with

the very little sleep we had… In brief, we had a good time, and two very good

“I think it would be something like: “Reaven: the musical journey of a lifetime””

our 1st Central/Latin America tour. What we want above all is to tour worldwide.” 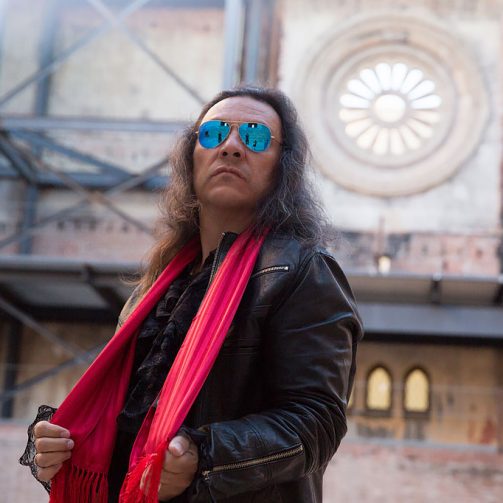