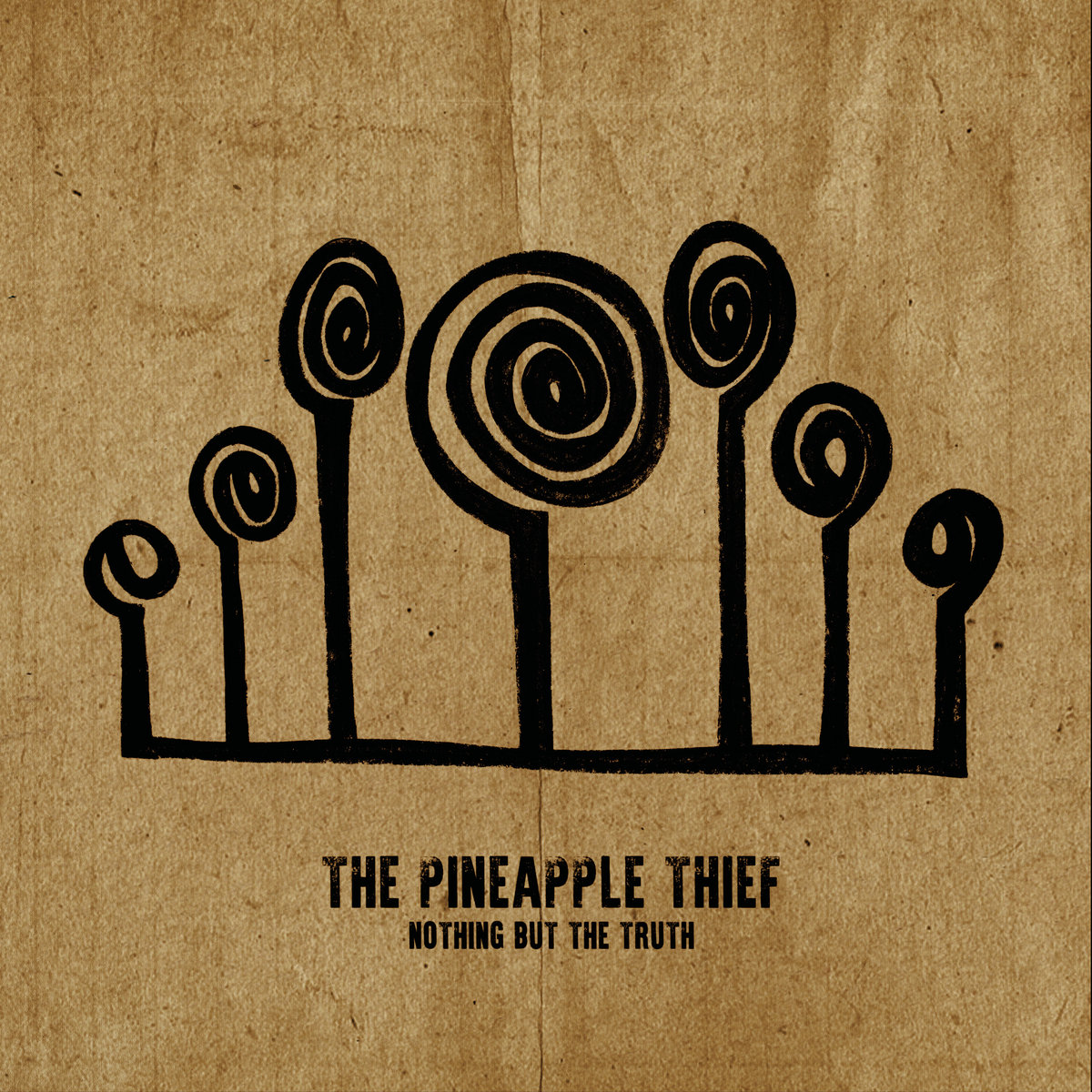 The Pineapple Thief – ‘Nothing But the Truth’ 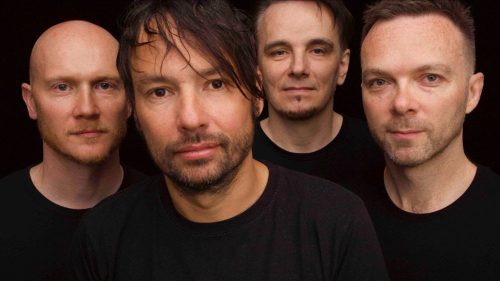 For over twenty years, Bruce Soord and friends have made memorable and distinctive music as The Pineapple Thief. They have forged a deeply loyal fanbase, a reputation for being one of the best live acts around, and now they bring us the whole nine-yards of immersive multi-media experience.

2020 saw the release of “Versions of the Truth”, and like many other bands with new material to take on the road, the pandemic brought all the plans crashing down. Bruce says:

“The Pineapple Thief is equally about the studio and the stage, so it was hugely disappointing that we were unable to tour, especially as we were excited to be able to perform the new album “Versions of the Truth” live for everyone”.

So unable to complete the cycle with the new record, together with videographer George Laycock they came up with the concept of an extravagant live streamed performance, shown live around the globe (no chance for overdubs and fixes!) with the band live on stage together with cameras encircling them to provide a full cinematic experience.

With a track listing showcasing the most recent album, and some inspired choices of not just crowd-pleasers, but songs that allow them to show that the virtuoso playing goes without question; Bruce and bassist Jon Sykes form a distinctive harmonic pair, a hugely important piece of The Pineapple Thief sound. Gavin Harrison has added some further flair to the rhythm since joining the band firstly as a guest/session musician, and then joining full time in 2017. Keyboard duties from Steve Kitch complete what is now a stable and very highly intuitive unit. On “Nothing but the Truth” this symbiosis of playing is laid out in plain view; this is a band at the very top of their game. When they need to get dark and dirty, such as “Wretched Soul” it seems as natural as the plaintive and wistful intro section of “In Exile”. Nothing appears to have phased them despite playing and filming live in one take viewed in real-time all over the planet.

Whichever of the multiple formats you watch or listen to, this is a beautifully well-made and produced concert film. Necessity really was the mother of invention for bands in 2020; and The Pineapple Thief used it to come up with something really special.

"A 'must have' for fans, and a good introduction for new listeners"
90 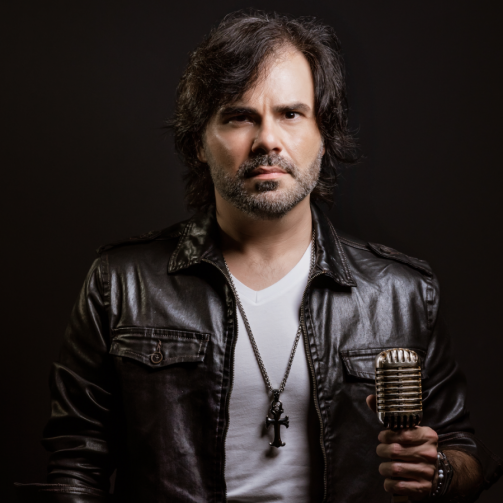