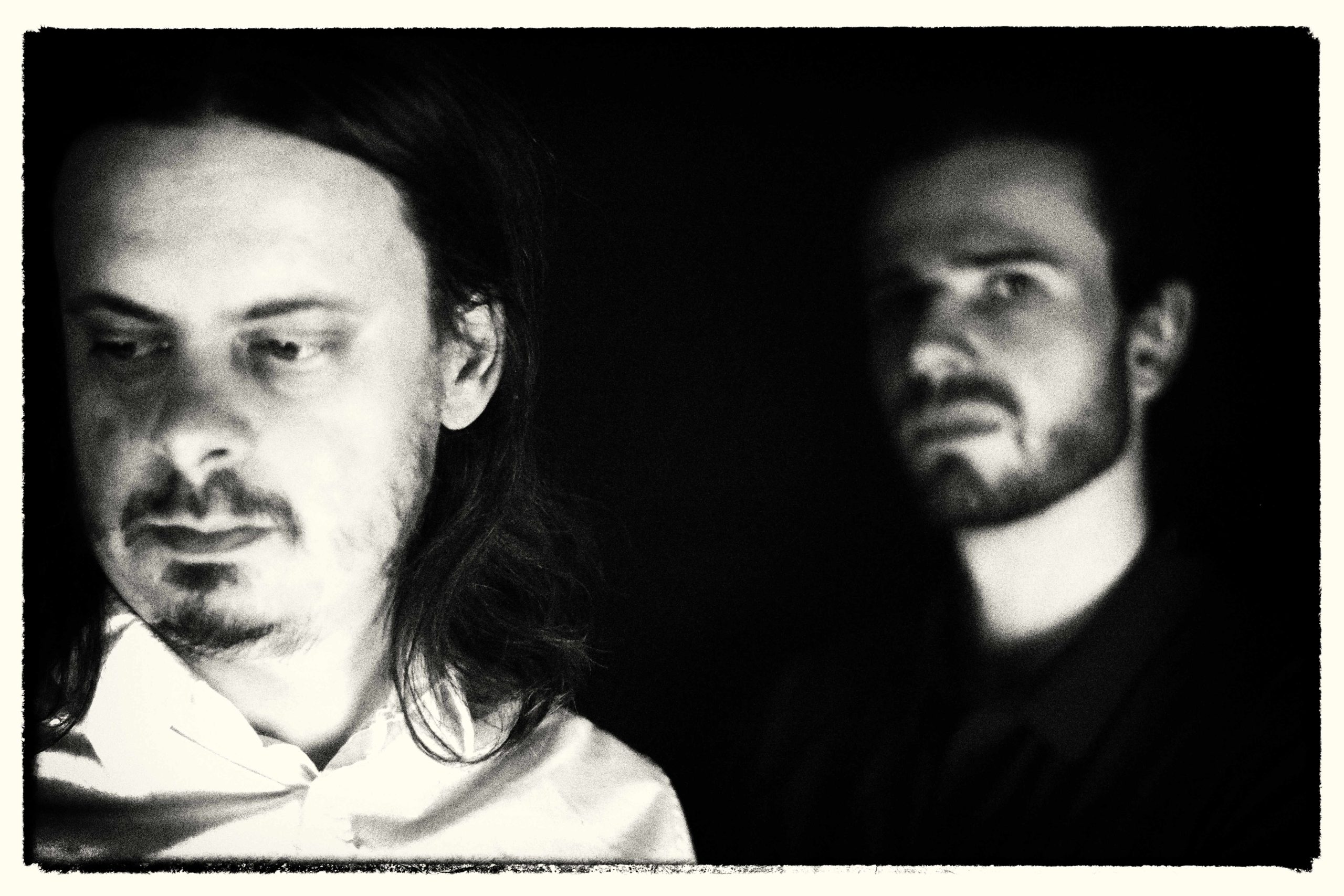 Questions on the Go | The Halo Trees

The Halo Trees: they create in a D.I.Y manner. Lyrically, the songs cover a wide range of topics. The musical journey of The Halo Trees began sometime around the year 2016 in Berlin. Songwriter, guitarist and singer Sascha Blach – a creative shapeshifter who had already gone through different musical worlds – could not help but follow this new path into the unknown. The vision: deep and melancholic music with plenty of room for the voice and handmade instrumentation. A comforting sound universe, inspired by David Bowie, Editors, Mark Lanegan, The National or Nick Cave. A mixture of indie-rock, pop, wave and post-rock with many tom-toms, melodic basslines, atmospheric guitars, catchy violin and sonorous, warm vocals.

What makes The Halo Trees authentic beside the music is that they are a real Do It Yourself band.

A melancholic rock band from Berlin/Germany that play profound music with handmade instrumentation and deep vocals.

We’ve just released our 2nd album “Summergloom” in early October and are still promoting that one. I think it’s a really good album and we’ve spent a lot of time to make everything sound as warm, organic and deep as possible. But there’s a 3rd album on the way on which we’re working at the moment.

While listening in a reflective, slightly melancholic mood, and after listening to the album in an uplifting mood – and animated with the desire to press the repeat button.

Our influences are so diverse that they don’t fit on a page of A4 paper. We listen to almost everything from rock to metal to electro, pop or folk. But let me put it this way, if you love the music of Nick Cave, David Bowie or The National, you might also like our sound. At least these were names that were mentioned again and again in the press and are bands that we also like.

I can’t speak for Stefan, but I would prefer certain places in the US. Unfortunately, the immigration laws are very strict.

If I want to listen to a song over and over again in demo status, that’s a good sign – and even more so if I still feel that way after hundreds of iterations during songwriting, recording, mixing and mastering. You have to be able to get lost in a song, especially when you listen to it with headphones.

Probably playing in front of one or two paying visitors and having the fun of a lifetime as a band.

Good question that’s never been asked before. What about

referring to our band name?

The same as always: Record a better album than the one before and reach more listeners.
By the way, the new album “Summergloom” is available here:

Thanks for the interview and all the best,
Sascha 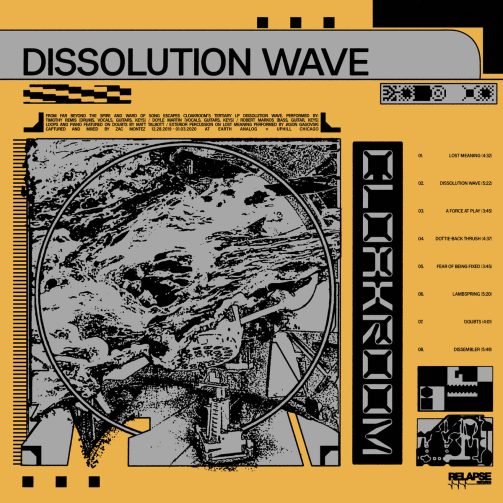