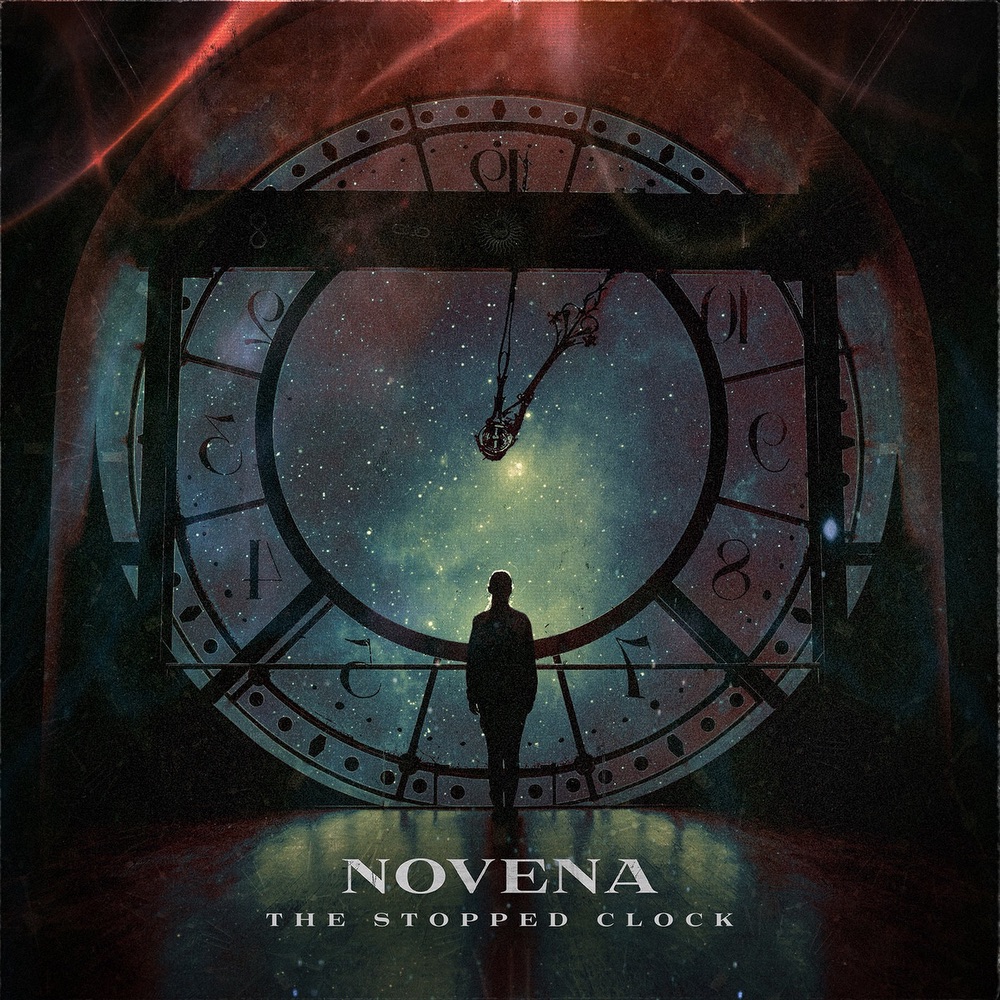 Publisher
Frontiers Records
FFO
Haken, Between The Buried And Me, Mastodon, Arena 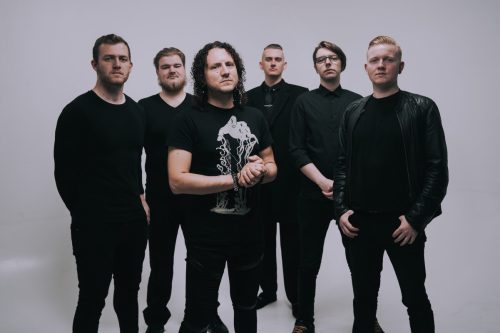 Coming just before the re-release of The Eleventh Hour into a post-lockdown world, Novena bring us the companion piece; an epilogue if you prefer. The Stopped Clock is a new three track EP with one long song, an unexpected cover version, and closes with a jubilant and joyous closer which brings the whole project to a neat ending. The Eleventh Hour was due the full fanfare launch in March last year, but as we all know last year was a dark and strange place, not exactly fertile grounds to plant your new Prog album. In the meantime, there has been the excellent “Live from Home” EP, and left to stew in their rooms they have back to the concept again and brought it to a conclusion. And it’s not just a conclusion for this project, this is the end of the current line up too; Gareth Mason is leaving the band (on good terms) meaning those among you lucky enough to have tickets to the launch show will see the one and only performance with the full band before he goes off on to new challenges.

The “unexpected cover” deserves a mention. Taking a quirky modern Pop product and turning it into something way better…

There is barely a genre or style left untouched across this epic journey, from Bossa Nova to Death-growled Blackened Prog, and pretty much everything in-between. Title track from the EP “The Stopped Clock” forms both an opener and ending to The Eleventh-Hour album. Not an oxymoron, the band themselves have made a Spotify playlist linking it in as “The Eternal Clock” cycle.

Don’t get hung up on the concept though, this is a great piece of work, and that’s whether you consider the album, the EP, or both together.

"Genre-bending has rarely been this fun"
80 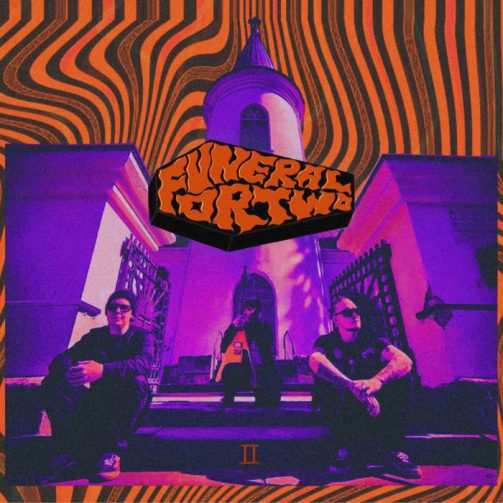