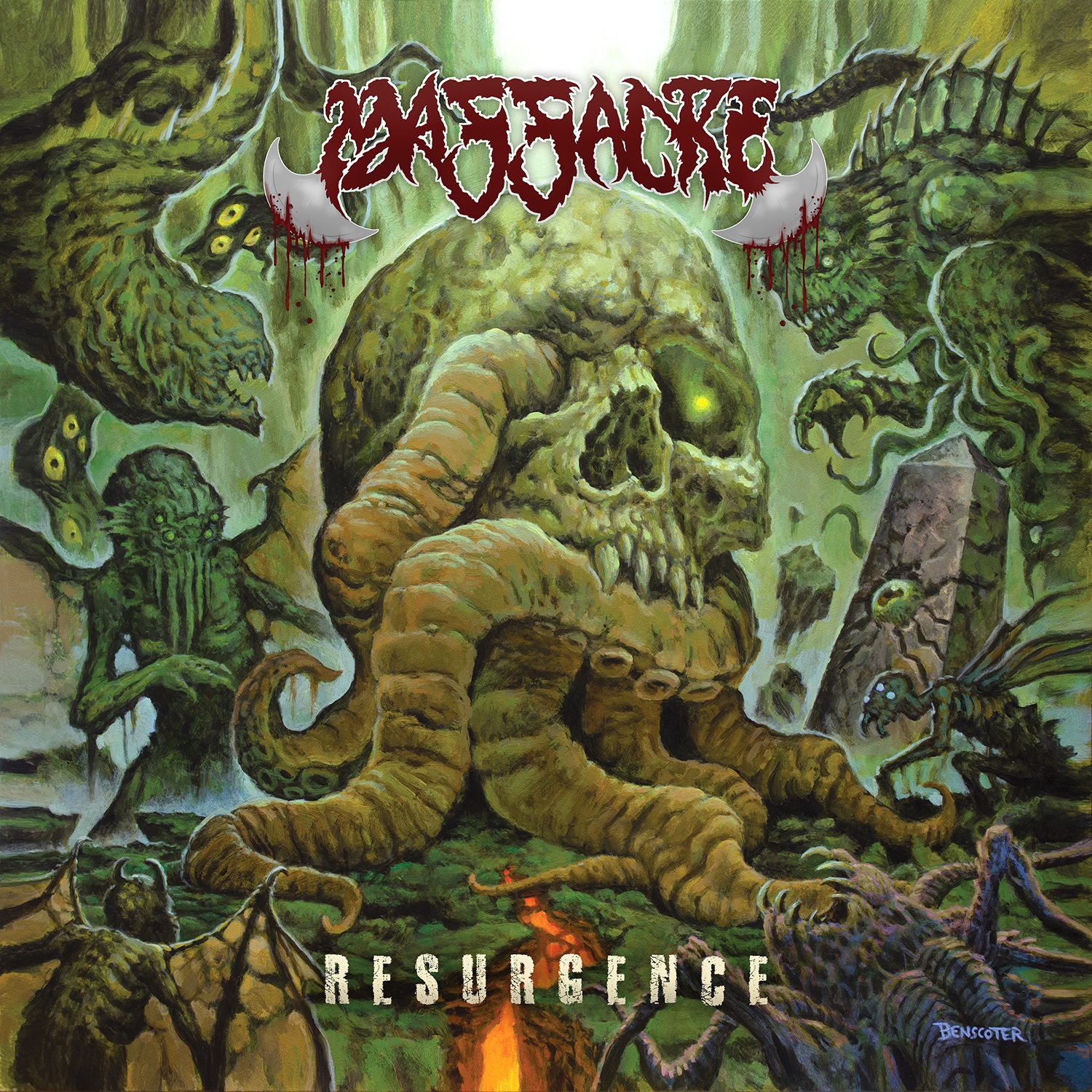 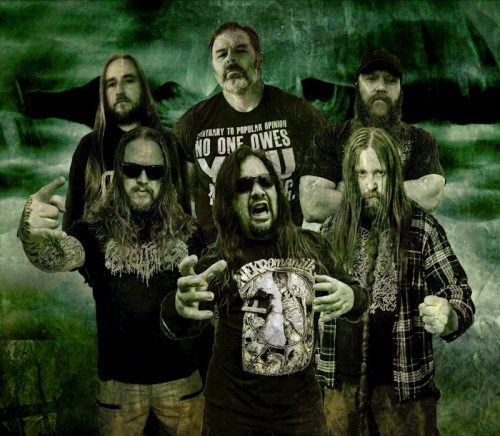 It can be quite sad when an established band suddenly begins playing under a different name which can leave fans scratching their head in a bemused sort of fashion. This is what happened in 2017 when death metal legends Massacre began playing as Gods of Death. Thankfully, the band have knocked this on the head with Kam Lee and Mike Borders recruiting a whole new band to record and release the aptly titled ‘Resurgence’.

Let’s face it, Massacre have a dyed in the wool sound, hell, Lee and co. practically took death metal to another level in the late 80’s alongside the likes of Death and Obituary, so there is hardly going to be any change here. ‘Resurgence’ doesn’t need to sound any different; Massacre may have meandered off the path somewhere, but their sound certainly hasn’t. This means that this album has everything that any fan of Massacre could want, thrashing riffs, pounding drums and precision growls delivered through the sort of excellent phrasing that is only garnered through experience. Tracks such as ‘Ruins of R’Lyeh’, ‘Fate of the Elder Gods’ and ‘Whisper in the Darkness’ show a band really digging H.P. Lovecraft, even though the subject matter is well-worn ground. However, ‘Return of the Corpse Grinder’ shows that Massacre are still able to turn the clock back with an early 90’s death sound.

With ‘Resurgence’, Massacre have delivered an album which is decent enough, it is enjoyable when playing but it doesn’t leave much of a mark once it stops being played. However, it is Massacre going back to basics and it will be interesting to see how this new chapter unfolds.

"Massacre have gone back to basics"
70 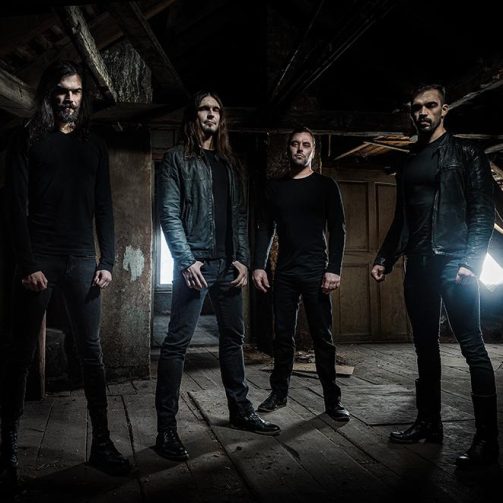