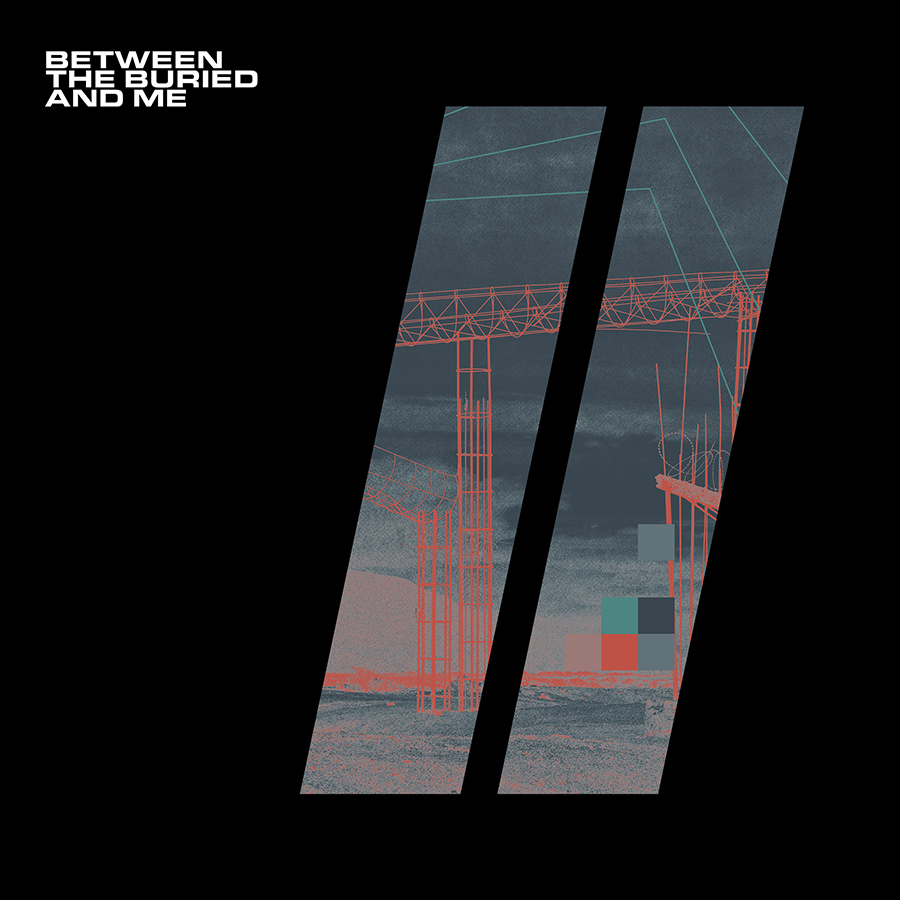 Between the Buried and Me – ‘Colors II’ 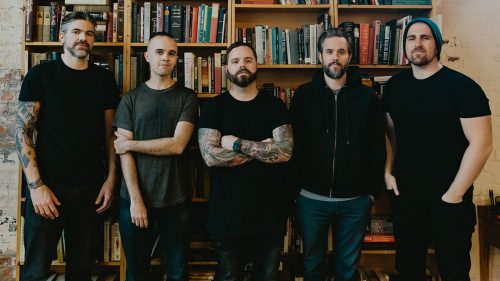 Complex technical patterns, virtuoso playing and bonkers concept albums that no one really understands? Surely it must be 1974. But no, in their 20 year existence, Between the Buried and Me (BTBAM) have gone from strength the strength; the band are talented, ambitious and bold; where you would think this would be a band ogled by weirdy beardy types who drink far too much craft ale and discuss the pros and cons of keyboard brands, BTBAM have side-stepped this, creating accessible progressive metal for a generation of budding musicians. This year has BTBAM returning for the first time since 2018 with ‘Colors II’, the follow up to their 2007 masterpiece.

As an album, ‘Colors II’ literally ticks every box for BTBAM fans, it is an avant-garde progressive metal adventure which feels like an acid trip at an aquarium with sharks. It is a rollercoaster of emotions, power, ambience and melody rolled up and served beautifully. Furthermore, for those fans who felt a little out of sorts with the double ‘Automata I/II’, let those storm clouds be banished because ‘Colors II’ heralds BTBAM once again on top of their game as tracks such as ‘The Double Helix of Extinction’, ‘Prehistory’ and the star studded ‘Fix the Error’, a fantastic drumming track with more beats than a teenage boys bedroom standing tall as some of the best work BTBAM have ever accomplished.

It is good to have BTBAM back, ‘Colors II’ is a masterpiece, a beautiful tour de force of progressive metal that deserves to be riding high on any end of year lists.

‘Colors II’ is a masterpiece, a beautiful tour de force of progressive metal
90 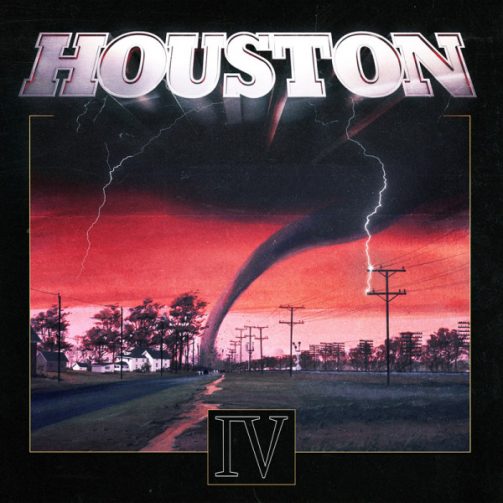