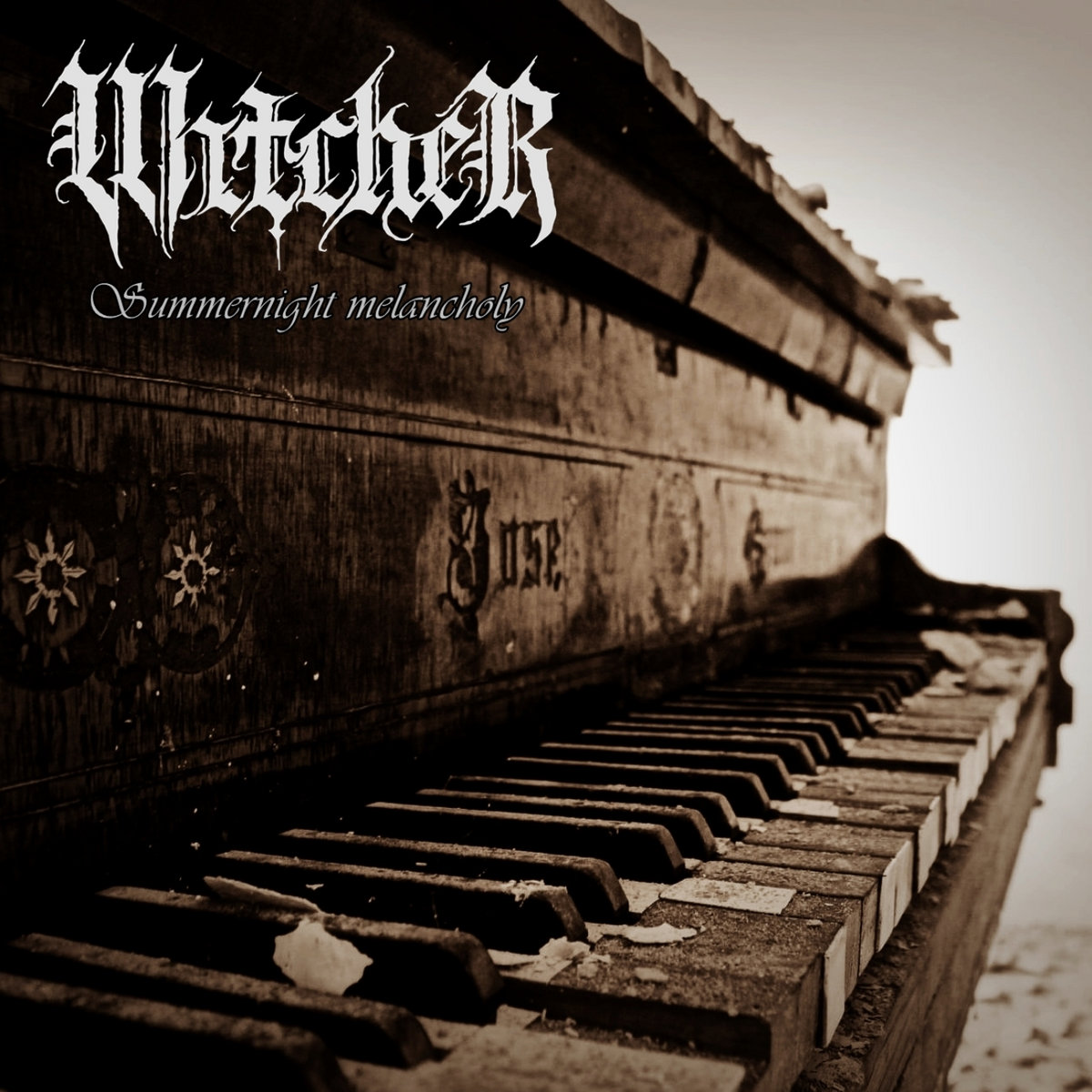 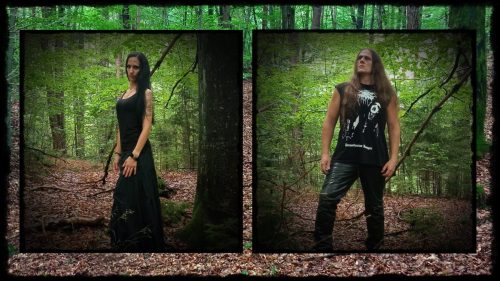 There exists a saying by the poet Kahlil Gibran pertaining to Joy and Sorrow, to paraphrase, the deeper sorrow carves into our very being, so shall the waters of happiness rush to fill that space, for your joy is dependent upon the sorrow that is experienced. It is because of that sentiment I believe one would be able to grasp the true essence of Witcher’s ‘Summernight Melancholy’, for if a fragment of hope exists within one’s being, the  ember that glows inside the caverns of sorrow…if that very sliver of light were to be preserved it would be this very EP.

Usually in Black Metal it is out of rage one may find serenity, and through the storms of chaos, beauty can be born anew, but where Witcher is concerned, in regards to these 3 ambient pieces…it can be considered a cathartic experience in the most succinct delineation. For I truly believe it’s charm lies within its simplistic effort in the keys, take for instance the title track, ‘Summernight Melancholy’, it’s melody is that of a tranquil waltz, where the keys are repeated, but not in monotonous form…no, more like a mantra for the soul, as it strikes a balance between that of melancholia and freedom…freedom in the aspect to its transcendental spirit of the ambience exuded by the synths. If you can imagine one who takes off the battle-worn armor that they have been burdened with…to finally peel off the mask…the facade that begins to suffocate, and just expose the flesh to the rain…to feel nature’s essence upon flesh that no longer hides nor is confined to the shackles of despair and self-loathe…within those moments where each key resonates…the feeling of peace is felt…as though one can finally rest.

The other two tracks, also ambient pieces are both covers, ‘Illa Tiðandi’ (by Burzum) and ‘Over Ødemark’ (by Wongraven) and what is appreciated is that yes while they are covers they bleed well into the first track as well as making the EP as a whole a rather elysian experience for one’s inner self.

If ‘Summernight Melancholy’ represented the unloading of the metaphorical chains that we carry with us, to be at one with nature’s course, ‘Illa Tiðandi’ would be the tune for which a tired soul reflects upon a journey, the moment where eyes are closed and you only feel the breath that courses in and out of the chest, for you savor each breath that fills you, time slows down as for the first time you hear not the war that rages within but you hear the beauty of silence, the silence that speaks words of placidity. What is admired is the minimalistic approach, for a track that is approximately twelve minutes which consists of the keys being repeated with a faint background synth choir…it never feels dull, for if you focus on each key…it feels as though you can discover a deeper meaning to its resonance.

‘Over Ødemark’ follows the same pattern albeit it takes on a more cunning exterior where at certain points it radiates a rather ominous and goetic tone to it, not quite dismal but it represents a welcomed shift from the other two tracks.

To create music that flows like the wind upon a forest, where the same winds can bring a touch of tenderness to its realm but the same winds can also uproot the strongest structure…to be able to channel that emotion and raw untapped feeling into melodies that need not words yet they speak and take motion…to me that is truly a remarkable gift. 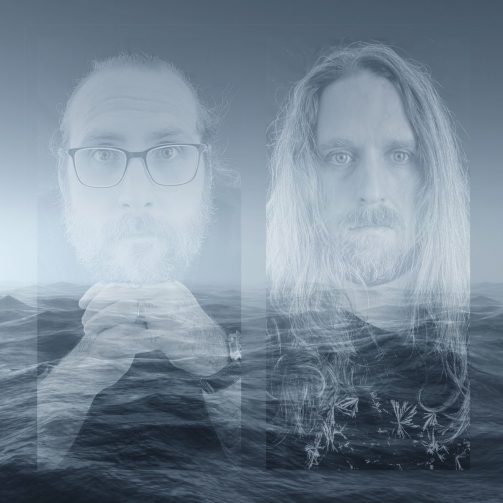