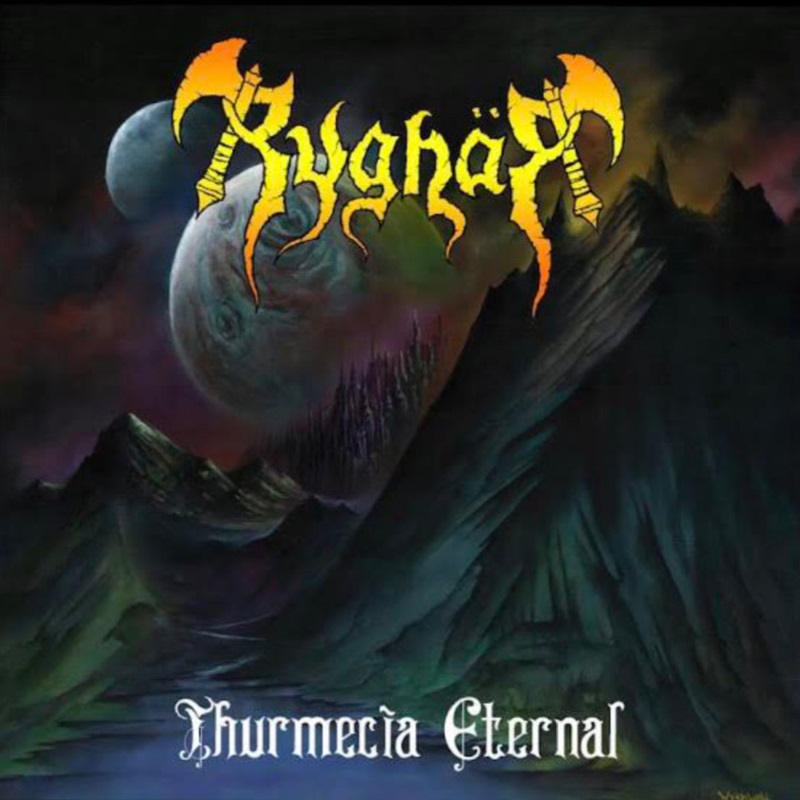 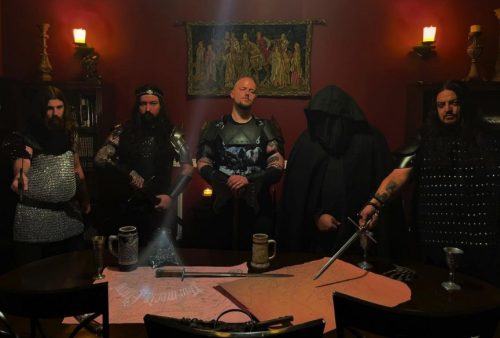 Epic heavy metal. Just the mere name of the genre makes the listener want to don armour, raise their broadsword to the sky and go questing to save some scantily dressed maiden being held hostage by some scaley snake creature. These are the fantasy sword and sorcery images that are conjured up as Ryghär ride forth from Texas to deliver their debut studio album ‘Thurmercia Eternal’.

Ryghär, let’s face it, no metal band is complete without the umlaut, the most metal of all linguistic accents, are a band which have appeared like a bolt out of the blue. There is no prior EP, no finding their feet, the band dive straight into it with ‘Thurmercia Eternal’ like the Charge of the Light Brigade… to hell with the consequences. Except, this is no death charge, Ryghär break the lines, sally forth with an album which is actually, very, very good. ‘Thurmercia Eternal’ has such sabre rattling anthems such as ‘The Witching Blade’, ‘A Desperate Plan on the Field of Battle’ and the glorious ‘A Baleful Wind Cries Above the Ziggurat Esoternium’, the latter of which will have a niche appeal for ‘World of Warcraft’ fans. On one hand, this album has all the love of NWOBHM and trad metal, whilst in the other, it worships and very much takes it sound from the likes of Manilla Road, Omen and Brocas Helm.

However, those fans of big production values will not find it here, ‘Thurmercia Eternal’ stakes itself on true early 80’s production values and it pays dividends and what Ryghär have delivered is an excellent album full of epic melodies and 80’s nostalgia with a modern touch that can be played over and over again. 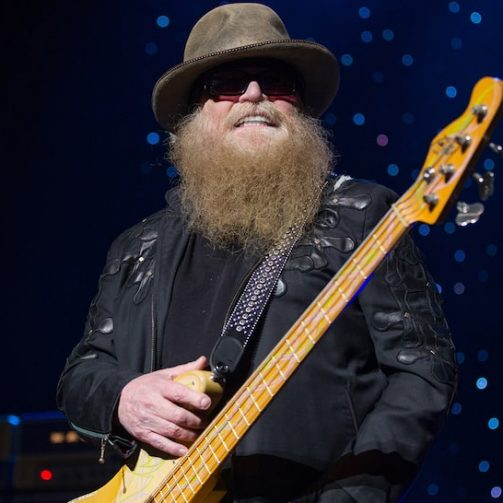