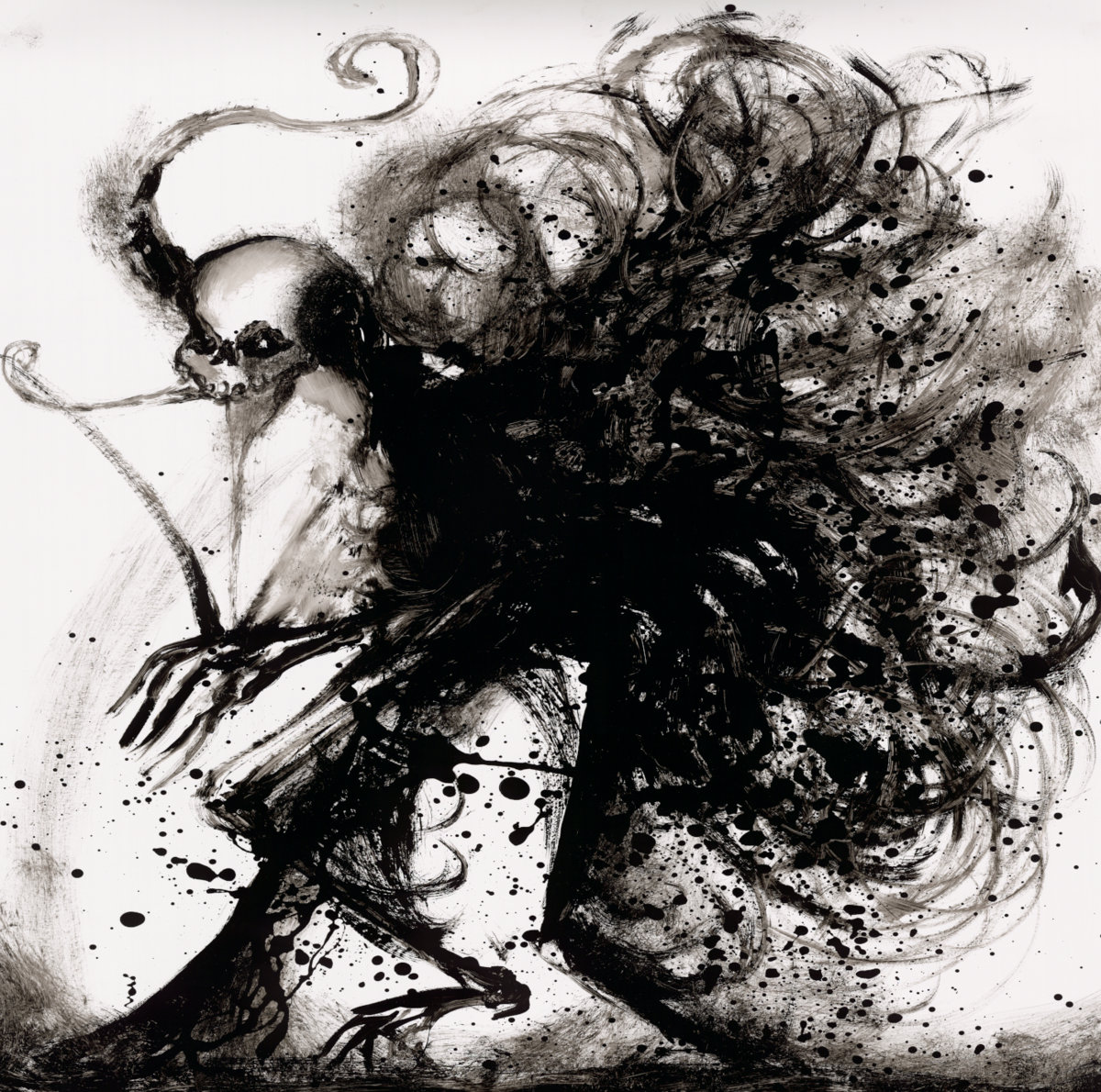 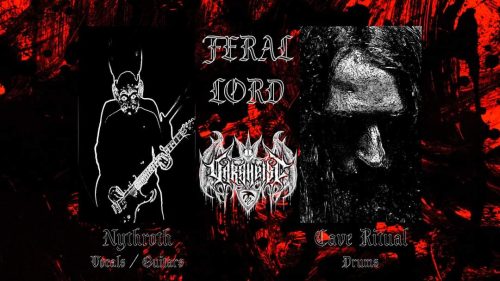 “Whoever battles monsters should see to it that in the process he does not become a monster himself. And when you look long into the abyss, the abyss also looks into you.” Friedrich Nietzsche

…And If he were to become the monster, to submerge himself within his own squalor of filth and despair, drink from the veins that breeds the very waters that surges within the abyss, that realization would be ‘Purity of Corruption’ by Feral Lord, as it is the chronicling of a human soul that morphs into the very figure it wishes to abstain from becoming.

Willed to existence from the feral yet primordial sounds emanating forth from the instrumental components, as the album contorts to a soul afflicted by multiple personalities, and this is credited to the visceral and primal tones discharged from the percussive side. ‘Purity of Corruption’ while very much flows to the discordance of pandemonium, its path wrought by the ceremonial strings…it’s course is dictated by the drums, for here it asserts a dominating presence , rather vehement in its expulsion.

Songs such as ‘Terrestrial Obstructions’ and ‘Sinister Exultation’ showcases the schizophrenic aura that is displayed upon the album, for the very core of these tracks exudes the feeling of a body that is locked in a battle of inner turmoil, as multiple personalities try to escape the flesh bound prison. This exact portrait is painted with the odd time signatures crafted upon the guitars as well as the variations of beats from the drumming. One may look upon this creation and view it as incoherent noise, an album whose sound is splintered into multiple facets, to a certain degree, they may be correct, but from another angle, it is the uncontrollable nature of the noise that births the beauty of this album. For in my opinion, it is but an abstract representation of the pandemonium within oneself, like a painting, you can choose to view it through eyes that only see a mess of colors, but if you tear away the veil which conceals, you will discern the images within the madness, personally, this in my opinion is what makes the album memorable.

The vocals is another aspect which accentuates the aura brought forth by the instrumental elements, for the vox injects a different shade of insanity into the mix with the variations of the registers used. ‘In The Realm of The Feral Lord’ and ‘Chasm of Horror’ showcases the ophiomormous nature of the vocal deliveries where it gives the illusion of every vulgar and twisted delectation that has been repressed by the mind that has now erupted, spilling forth and coating the tongue in a vile tinge as the verses are spewed in malice.

Feral Lord has utilized the facets of Black Metal combined with the void within oneself to foster a discordant being that speaks in several tongues. For this very reason, is why I would recommend this album to any Extreme Metal enthusiasts for its merits stem from the organic cesspool of negativity. 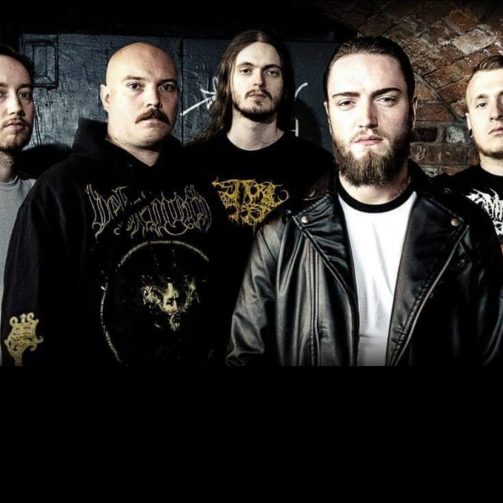