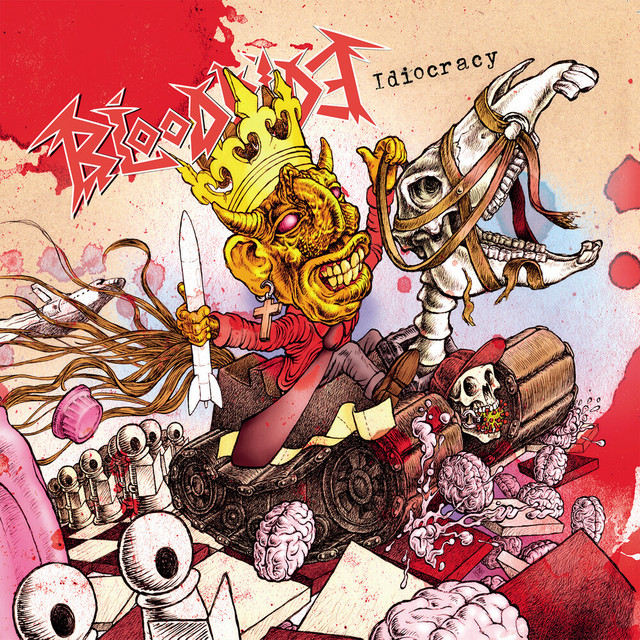 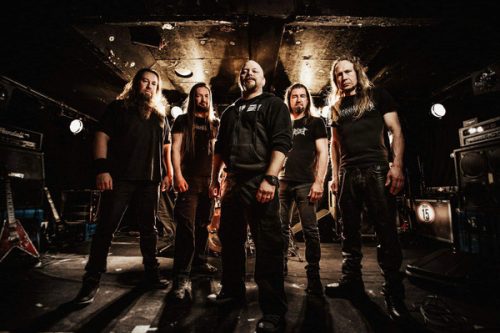 Finland may not be the first place that people think of when asked about thrash metal, but it actually shows that in the 40 years of thrash, the genre has become a global commodity with bands from every corner picking up the guitars, donning denim and leather and whacking the tempo up to 300bpm. This year has Finnish thrashers Bloodride returning with ‘Idiocracy’, their fourth album which round off a hugely productive decade.

There is no denying that with ‘Idiocracy’, Bloodride know how to batten down the hatches and thrash. This is a decent album which charges out of the gate from the off as tracks such as ‘Rapid Fire’, ‘Fleshless’ and ‘Zombie Walk’ all flourish with an old school thrash metal sound that will appeal to fans of Testament, Slayer and even Overkill. This sound is all wrapped up in a decent production, it allows every instrument to shine it lets ‘Idiocracy’ gain the contemporary aggression doled out by bands such as Warbringer and Havok and this is a prospect that will make any thrash metal fan go gooey with excitement.

Yet, there isn’t anything here that thrash metal fans won’t have heard before and there is very little here that will appeal to any one outside of the thrash metal world. But, who fuckin’ cares with that? Not that Bloodride will give a rodent’s rectum, ‘Idiocracy’ is an album for thrash fans, by thrash fans that they will thoroughly enjoy.

"‘Idiocracy’ is an album for thrash fans, by thrash fans that they will thoroughly enjoy"
80 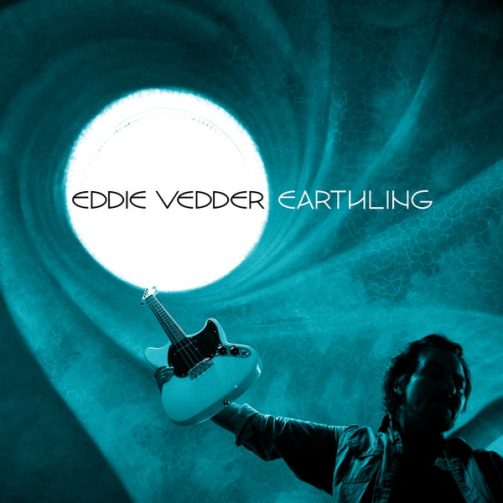