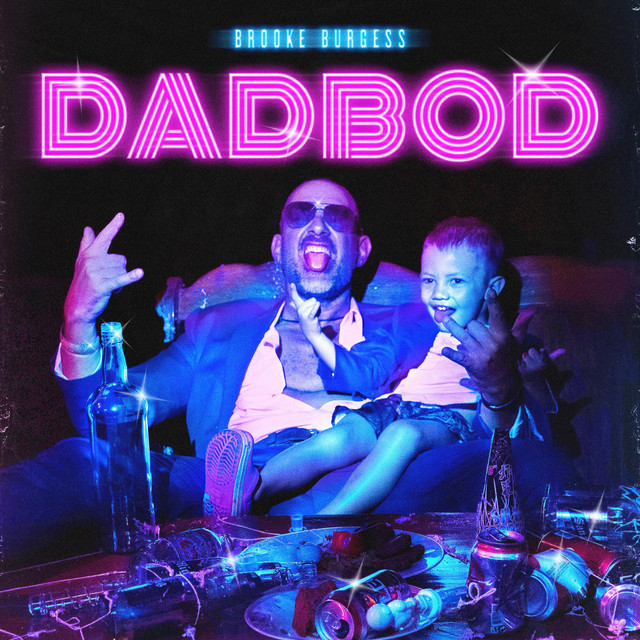 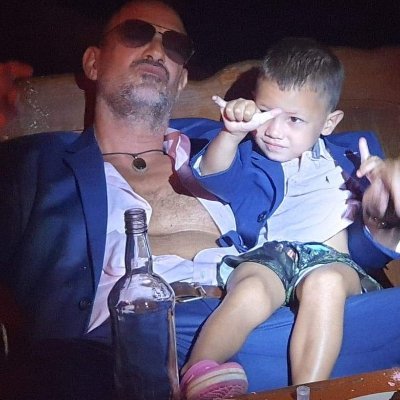 Dads… It’s time to put on the headphones and drown out the constant questions and screaming from the kids with this multi-genre double album from Brooke Burgess.

DADBOD as an album is the best auditory description of how it feels to be a dad, from the joy, fear, and overwhelming emotions of having a newborn baby with the almost Disney sounding ‘Little Guy’, to the frustrations of developing the inevitable ‘Dad-bod’ (or a father-figure, if you’re more comfortable with that) with the punky hitting title track ‘DADBOD’, all the way to the exhaustion and existential crisis of being a new dad with ‘Mister Mister’. This album will appeal to dads with an eclectic music taste, with its genres changing more times than your child’s eating habits, and as a whole, it has had me tapping my feet, laughing, and choking up from one song to the next. I think those without children may miss some of the nuance of this album, and may struggle to follow some of the themes, but as a dad you could probably find some tracks in this double album to bop away to.

I do feel that this album could suffer as the erratic nature of this album may turn some people away, and the massive difference in the tone and pace between each of the songs may have people more confused than amused, especially if they are not a fan of some of the genres used throughout, but it should provide a good foundation for Burgess to build from. 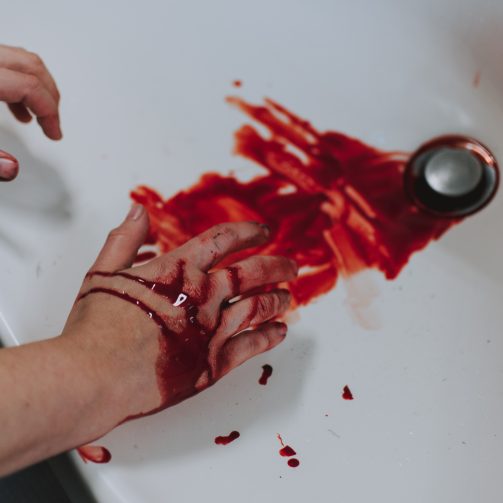 3 reasons to take a Bloodbath once a week.