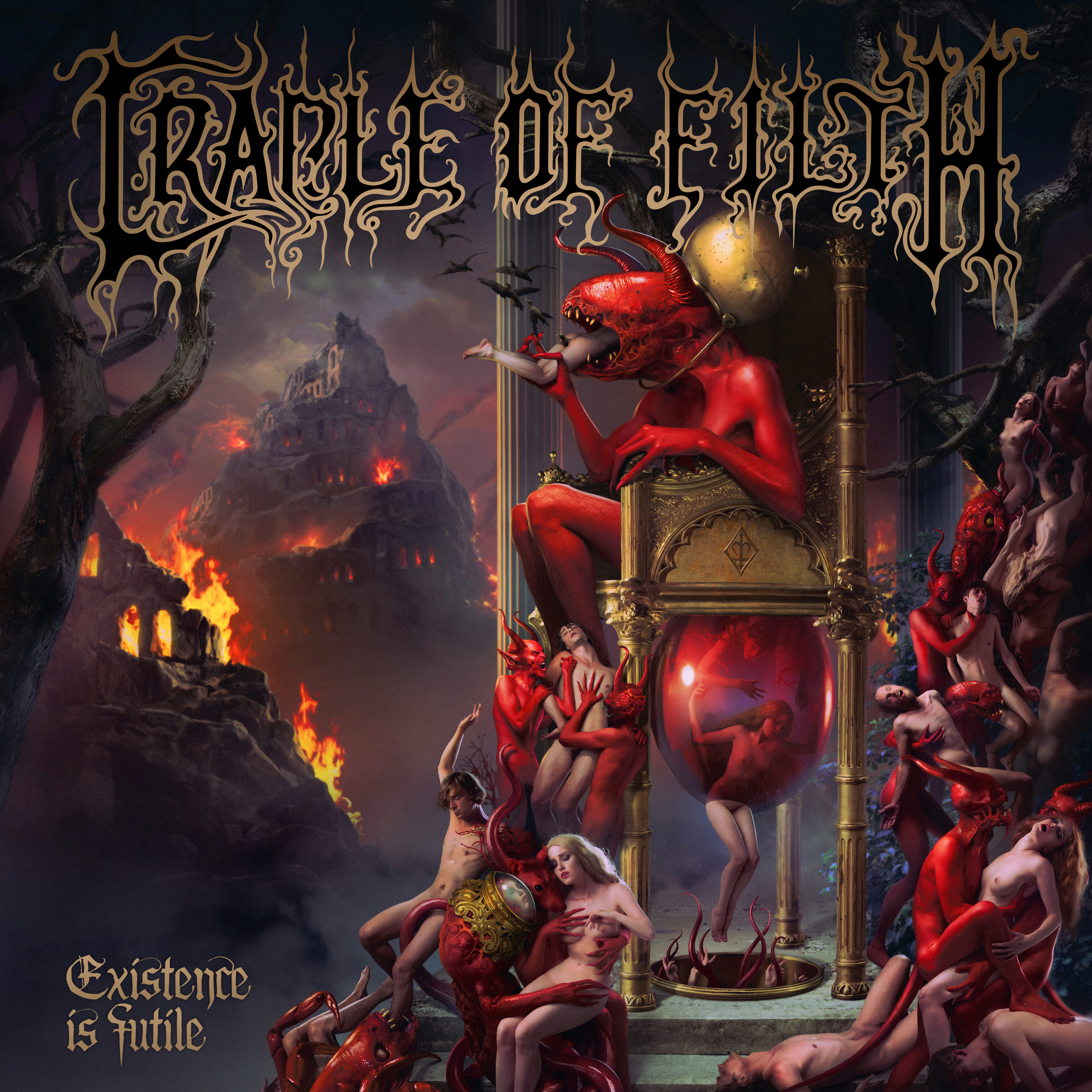 Cradle of Filth – ‘Existence is Futile’ 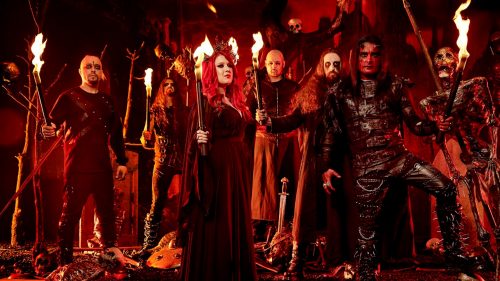 Like a rose that blooms upon a grave, such pulchritude can grant luminosity even in death, if the essence of that moment can be etched into sound, I believe its transfiguration would be ‘Existence is Futile’ by Cradle of Filth, for it is an album that balances upon a blade’s edge between the line of beauty and abhorrence but also how both aspects can coexist within each other, for even the ink of night becomes one with the cluster of stars that inhibit its space.

To embark upon the journey which eventually leads to a thirteenth release is a feat that must be applauded by whosoever climbs this ascent, but to do so without your waters becoming stagnant, to do so while the soul still feels youthful, well that is another milestone that should be revered in awe. For in Cradle’s scenario, starting with their eleventh release, ‘Hammer of The Witches’ is where the band saw a shift in its line-up that stirred a renewal in their vigor one that also bled into the twelfth release, ‘Cryptoriana’, but the question remains, was this just a blunder that birthed a successful coincidence, or does the life-blood that courses through this being’s vein still bountiful and fresh? For if it is exposed, will the ichor flow without slowing its pulse, or will it run dry?

The answer is evident within ‘Existence is Futile’ for the essence secreted from this monument is enough to spring life to a goetic grimoire, for the album is wrapped in an aura that is both tristful yet minatory in spirit, and it’s because of this juxtaposition of its atmosphere is where the zenith lies with the thirteenth release.

A large portion of the laudation should be attributed towards the dexterity of the dual combo unleashed by guitarists Richard Shaw and Ashok for it is because of the synergetic energy that is fostered from this union that a maelstrom of emotions are unleashed upon the listener. Songs such as ‘Crawling King Chaos’ and ‘Suffer our Dominion’ are rather eclectic in tone, as a myriad of extremities are utilized from the classic Black Metal riffs to the more somber gothic tonality, but also what is quite nostalgic yet welcoming, is the NWOBHM (New Wave of British Heavy Metal) riffing synonymously credited to the twin combo used by Judas Priest and Iron Maiden, however, in the realm of Cradle, that technique was rather prevalent on ‘Cruelty and The Beast’. Here once more, while it’s not a rehash of the past, it feels revitalized and rather a reinterpretation of the element but reworked in the vein of Shaw and Ashok.

If the album represents a mountain’s summit, the mist which adorns its peak blanketing the air in a serein candor would be the orchestration as well as melodic vocals courtesy of newcomer, Anabelle Iratni. What is appreciated is that the ambient moments don’t drown the core of each track in order to seem boisterous, instead of the hollowed approach, the symphonic spirit accentuates the body of the album, transcending the minuscule moments, radiating them where needed. Tracks such as ‘Necromantic Fantasies’ and ‘Unleash The Hellion’ inject a sibylline feeling to the composition, like a moon that casts its glow upon the black waters of the sea, so too do the orchestrated moments feel in tone, where it is both the halo of light that cuts through the tenebrous aura but also at times it shapes itself to the obsidian night that assimilates the stelliferous sky.

So far to the reader, you may be pondering, “But these are known elements that belong to Cradle’s cauldron?” and yes, you are correct, in certain perspective, while the formula is known, it is not repeated, for rather it unveils a different shade to the listener, where the variables seem evolved, albeit organically rather than forcefully.

While the instrumental components cloaked in its cimmerian attire feed off each other’s strength brewing chaos and beauty with the strings and drums in different patterned streams, it is the vox of Dani Filth that howls to the orb crafted by the musical array, bringing life to ‘Existence is Futile’. If you are versed in the delivery of Dani’s vocals, then you will have some understanding of what to expect, however, there is certain spurt of invigoration to the vocals where it oozes with delectation and scorn coalesced into one being. ‘Discourse Between a Man and His Soul’ ( which is also my favorite song on this album), even though it’s one of the more slower tracks, I believe it’s also one of the stronger tracks which exemplifies all that is perfect in this album, with the melancholia aura mixed with the harsh vocal variations. Dani’s spirit here gives the illusion of one who denounces faith as he wages war to tear heaven asunder all in the name of a lost loved one, for the hymns that are spewed comes from a tongue tinged with bitterness and anguish.

There exists a saying by the poet Kahlil Gibran on the topic of love, “For even as love crowns you so shall he crucify you”, where the latter is concerned, from my viewpoint, Cradle of Filth has always explored the concept and depths of sorrow and love whether it springs from the most horrific tales or carnal desires, the same feeling can also be applied to ‘Existence is Futile’, for it is elysian found in a funeral casket. For this very sentiment is why I would humbly say that is a perfect work of art, for it paints a magnificent portrait in shades of black.

“Cradle of Filth has carved a monumental album from the abyss of human emotion, and has proven once again, beauty cannot exist without the beast”
90 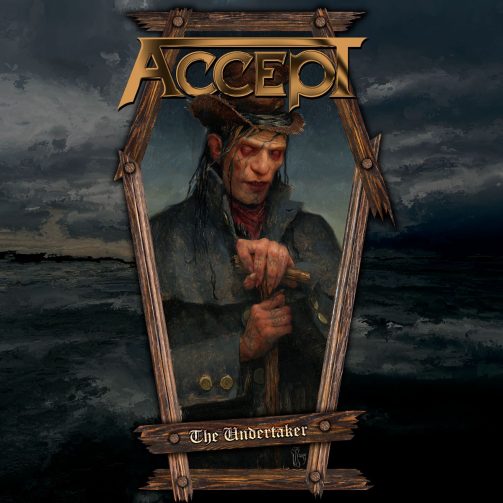