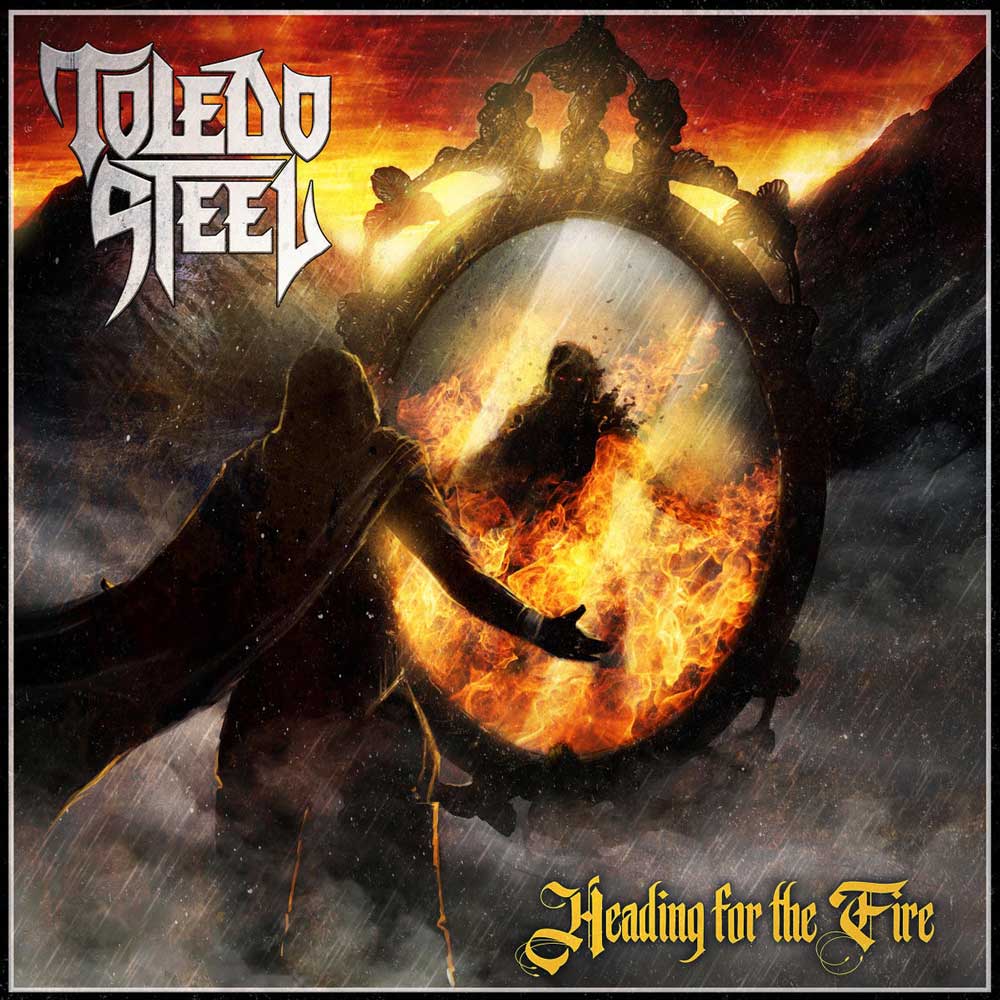 Toledo Steel – ‘Heading For The Fire’ 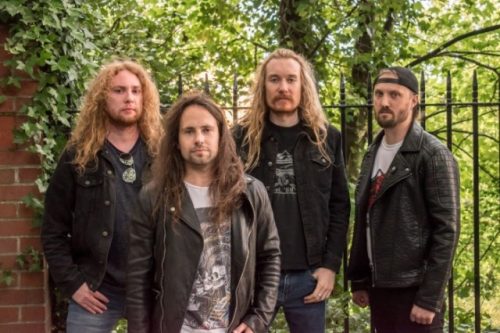 Trad metal is the genre that keeps on giving, just when you think it has played itself out, another album is released which reminds us why this genre is currently heavy metal’s best kept secret. Back in 2018, Toledo Steel sliced through our speakers with ‘No Quarter’, the bands fantastic debut album and now, the band are back with their follow up ‘Heading for the Fire’.

If the mould is not broken, do not fix it nor tinker with it or in any way shape or form alter it. That is exactly the mantra which Toledo Steel have undertaken with ‘Heading…’ and once again the UK trad metal band have delivered another excellent album of heavy metal. Tracks such as ‘Smoke and Mirrors’, ‘Rituals by the Firelight’ and ‘Into the Unknown’ are equally as good as anything the band have released already, able to keep up if not usurp their peers. This means that ‘Heading…’ has all the enjoyability of other UK trad metal such as Seven Sisters, Eliminator and Amulet with its classic sounding guitars, drums and vocal delivery that is bound to drag in fans from the likes of Saxon, Judas Priest and Angel Witch. This is mainly because ‘Heading…’ is wrapped up and delivered through of production that reminds so many of us why we love metal in the first place; it isn’t a big American sound designed to shift records by the pallet load and drag people into arenas, this the is the sound of a band keeping it real and it really wouldn’t be out of place on any NWOBHM compilation.

All in all, ‘Heading…’ doesn’t do anything new, but it doesn’t need to or even try. Therefore, this is an excellent album of trad metal which shows that Toledo Steel is one of the sharpest metals currently around.

Toledo Steel is one of the sharpest metals currently around.
80 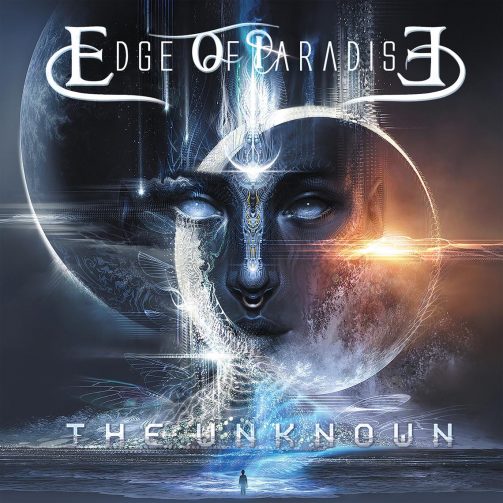