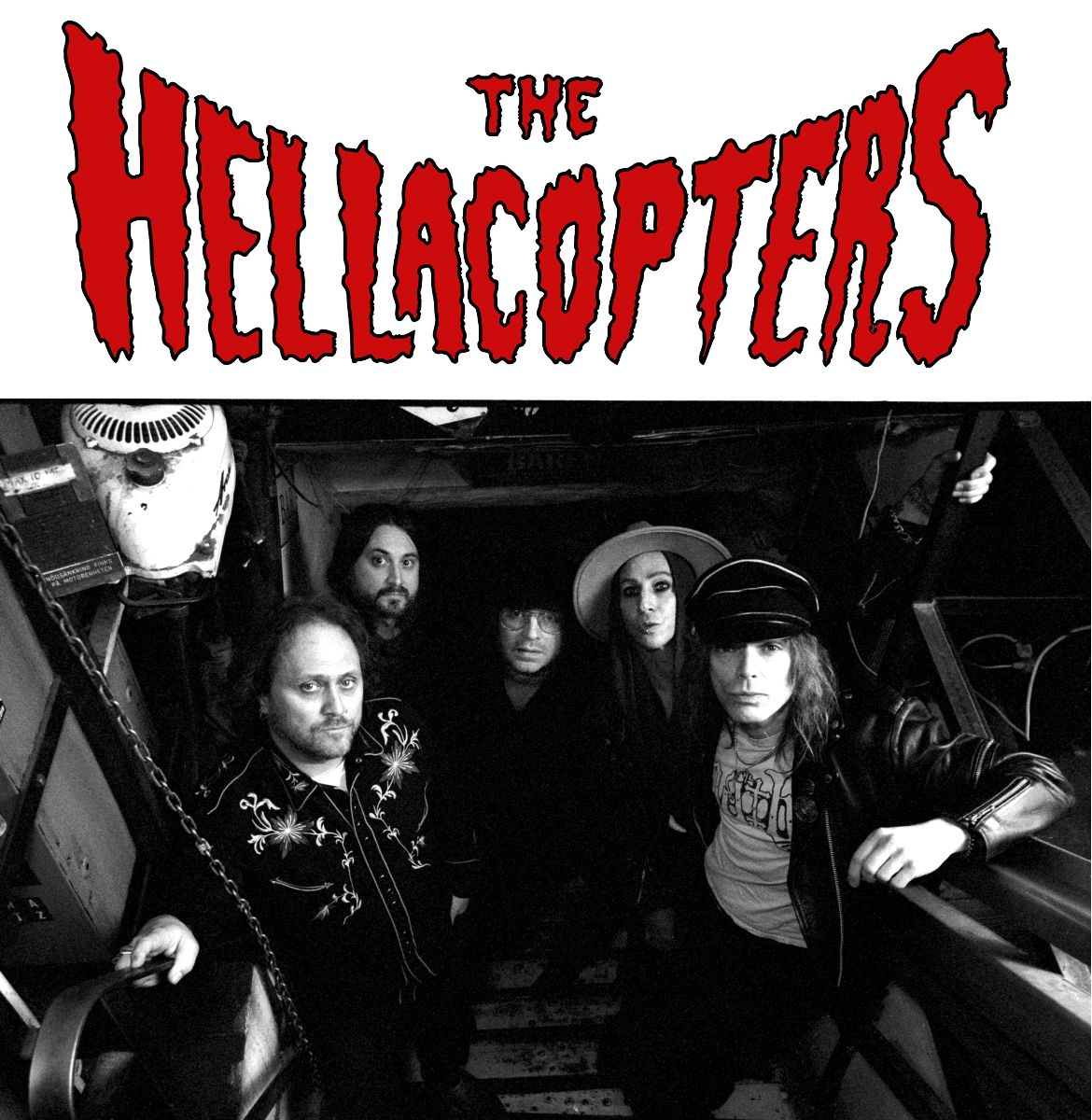 Legendary Swedish high energy rock’n’roll band THE HELLACOPTERS has signed a deal with Nuclear Blast Records! To celebrate the new partnership, their classic third album, Grande Rock, from 1999 has been made available on digital services for the first time ever. Furthermore, the band has wrapped up the recording of a brand new HELLACOPTERSstudio album which will see the light of day in Spring 2022! Stay tuned for more updates!

Click here to listen to the album Grande Rock: https://bfan.link/granderock

Click here to listen to the single “The Devil Stole The Beat From The Lord“:
https://bfan.link/The-Devil-Stole-The-Beat-From-The-Lord

A remastered version of the vintage video clip for the smashing single and long-time fan-favorite “The Devil Stole The Beat From The Lord” (taken from “Grande Rock”) can be watched here:

THE HELLACOPTERS were formed in 1994 by Nicke Andersson (vocals and guitar), Andreas Tyrone “Dregen” Svensson (guitar), Kenny Håkansson (bass) and Robert Eriksson (drums). Andersson is renowned for his work in death metal band ENTOMBED and Dregen from his main band BACKYARD BABIES. Together with THE HIVES, THE HELLACOPTERS are considered one of the most important and influential Swedish rock bands – they achieved two Gold certifications, won the Swedish grammy and a Kerrang! award, and have amassed 100 million streams to date. The Hellacopters reunited in 2016 and have proven an unstoppable force ever since, performing at Sweden Rock Festival, Psycho Las Vegas, Download, Hellfest, Roskilde, Ilosaarirock, and many more. 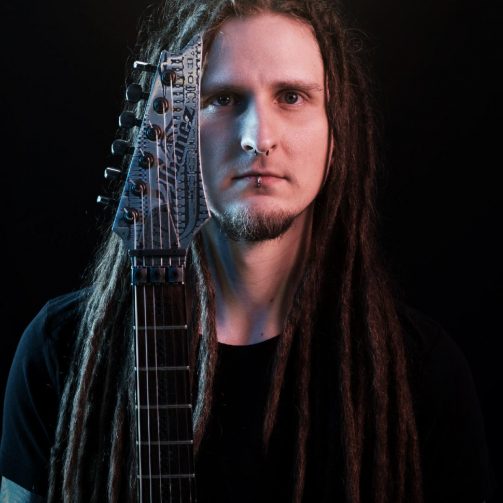