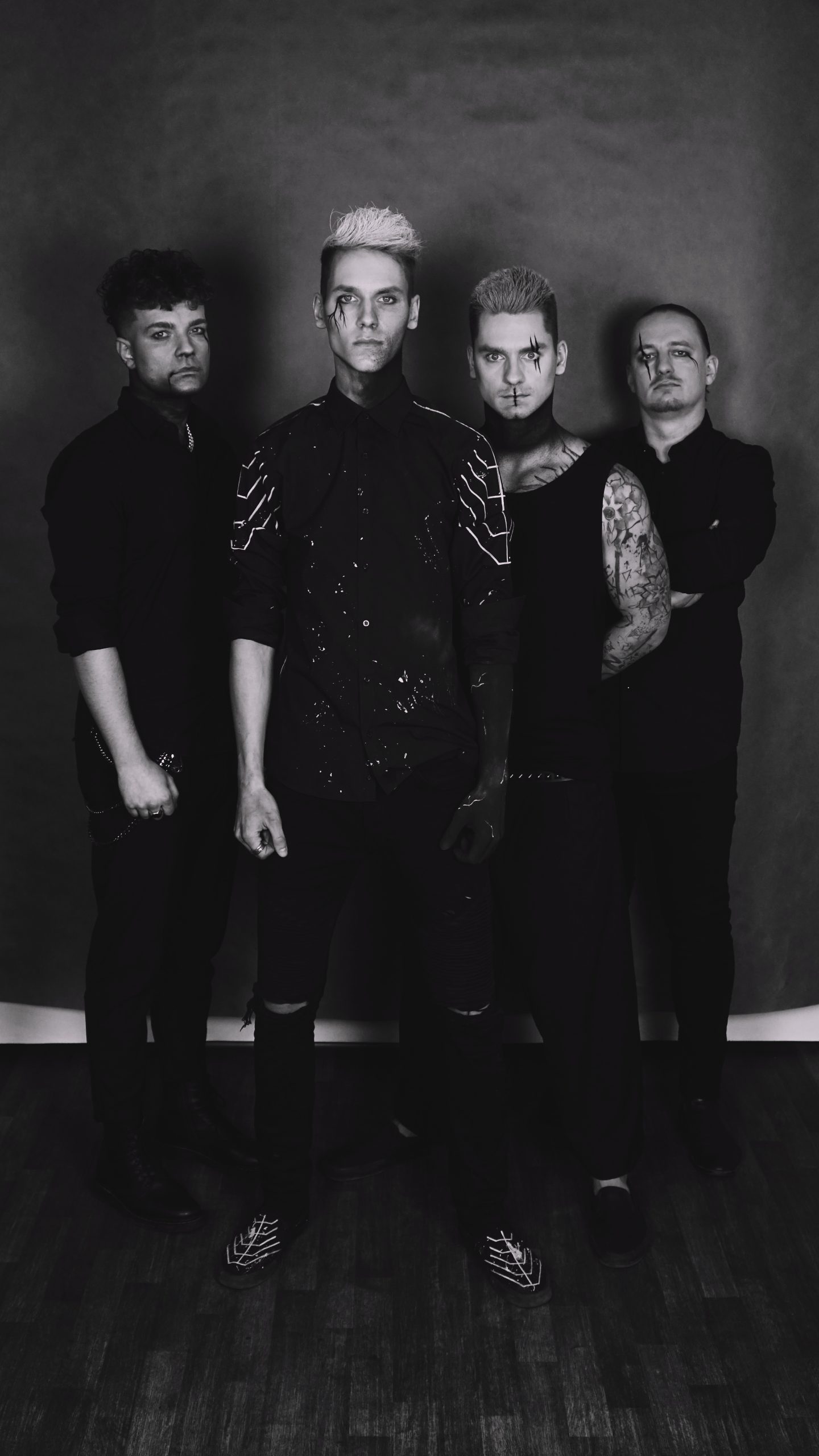 Processed with VSCO with b5 preset

Questions on the Go | Blitz Union

Blitz Union’s message is poignant – as their lyrics highlight alarming issues that humanity faces in today’s uncertain world along with a sense of urgency, whilst providing hope and inspiration!

The band’s latest EP was recorded in Nashville and Los Angeles, forging a truly unique and global sound, however, Blitz Union doesn’t just create music—they create an experience, a movement and a natural union.

Together this Union shares a common message and belief, which is found in their indelible creed of “Spirit. Vision. Power. Desire. Action.”

We got to ask them a few Questions on the Go:

We have released a new single & video “THE TRUTH” on the 10th of September. This single will be featured on our upcoming album which is currently the main topic in our Union. The album songs themselves are already mastered; the graphic design is completely done as well. Now we are tuning up everything around the release itself. We are super excited about it. The Union can’t wait to present you its debut album which will be out on November 26th already.

I was never thinking about it this way actually. Especially because each person, who listens to one of our songs is in a different mood, in a different life situation, therefore it is impossible to guess how he/she is going to interpret the song.

So, for me, if people feel “something”, does not matter what it is, when listening to our music – I am happy. And if they think about the song further even after its end – I am even happier.

We were all raised with the rock/metal bands which have been popular around the year 2000, such as Korn, Slipknot, Linkin Park, Mudvayne, Limp Bizkit, Rammstein, Static-X etc. The influence of these bands is undeniably audible in our music. But we also dig the new electronic, dance & trap artists who became a big inspiration for our Union too.

Oh, what a tricky question (Laughter)! Since I find every country/place interesting somehow, it is really hard to choose one. I would love to visit some north-European countries in the near future, so let’s say – Finland!

It is usually the vocal topline, the main melody/hook. It needs to be very strong. If we all agree on that, then we start to work on the instrumental/arrangements. When it comes to the topic/theme of the song, that is a bit of a specific process. This part of the music creation is directly connected to our overall Blitz Union story. There is a background “research” of a mysterious entity (let’s call it/him “Mr.Blitz” for now) which was actually the main reason for Blitz Union’s foundation. There were a lot of unusual events which happened to me that led to some kind of communication with this force. We are still learning about what it means and going to reveal first hints how those events influenced our music together with our debut album release. There will be a lot to be found out by fans around the Union and our story which we can’t wait to start sharing.

I think it was the stage diving of our guitarist Shodushi during our show in Braunschweig, Germany. The concert was at its best, the final bars of the last song, the people were wild. So Shodushi sensed that it was an ideal opportunity to test stage diving. But, he didn’t tell anyone what he was up to: he just sprinted from behind the stage and jumped at full speed into the crowd. Well, what happened was that no one caught him actually and he fully knocked down a lady with glasses, who was looking in a completely different direction. Fortunately, nothing happened to anyone here. And surely, we “compensated” her for the shock with a shirt from our merchandise.

“SPIRIT.VISION.POWER.DESIRE.ACTION – the story of Blitz Union”

We are looking forward to our next milestone, which is our debut album (November 26)! And then, it’s simple – We want to play as much as possible and produce as much music as possible. There are still many impulses I get so everything has to go out. Our Union still has a long way to go…

Thanks for having us! 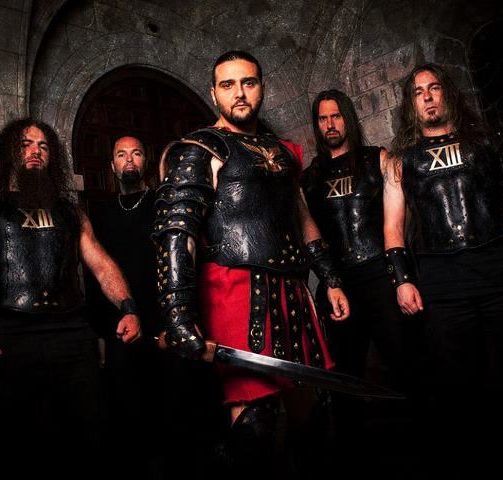