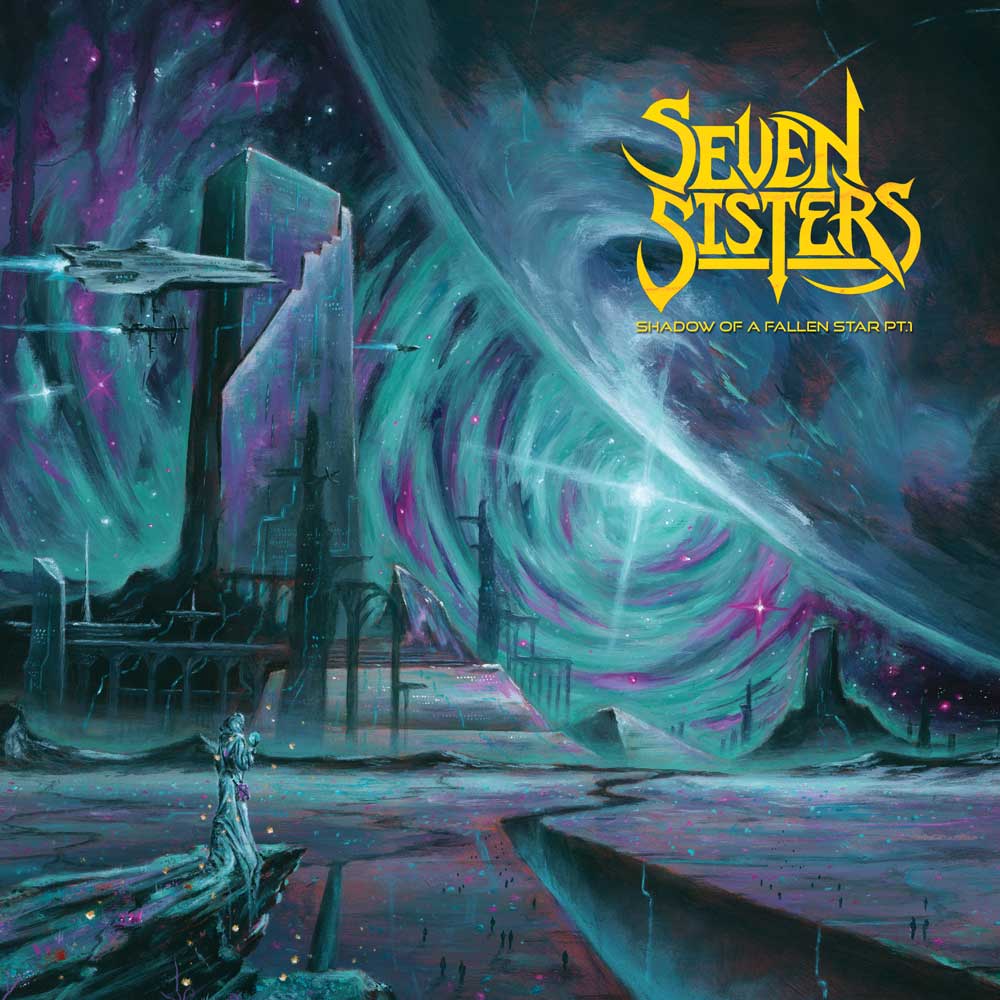 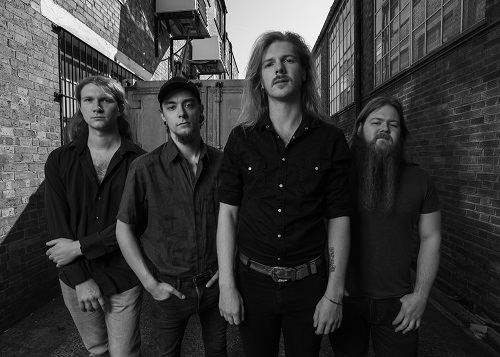 Trad metal might be living underground at moment, but the movement is very much in its zenith. At the forefront of this movement are Seven Sisters who have delivered two exceptional albums of heavy metal which those true fans of metal went out of their way to acquire and this year has Seven Sisters returning with their third studio album ‘Shadow of a Fallen Star Pt. 1’.

Fans of trad metal and indeed Seven Sisters will know exactly what is on offer here; ‘Shadow…’ is an absolutely barnstorming album of traditional heavy metal. By now, Seven Sisters have got their sound down to a tee and ‘Shadow…’ is a furious dose of exciting twin guitar attack, galloping basslines and pounding drums that presents the perfect backdrop for Kyle McNeill to deliver his excellent vocal performances. Tracks such as ‘Beyond the Black Stars’, ‘Truth’s Burden’ and the superb ‘Horizon’s Eye’ give this band all the appeal of contemporary trad metal bands such as Amulet, Toledo Steel and Eliminator whilst keeping their roots firmly touching base with Angel Witch, Diamond Head and Saxon, particularly as this album is wrapped up in a modern production which is more than engaging enough for NWOBHM fans to think ‘Shadow…’ to have been produced in Tyne & Wear in 1981.

With ‘Shadow…’ Seven Sisters have hit the nail on the head once again. This is a jaw-droppingly good trad metal album that will be in many true metal fans album of the year lists. Forget about a star which had fallen, Seven Sisters’ star is very much in ascent. 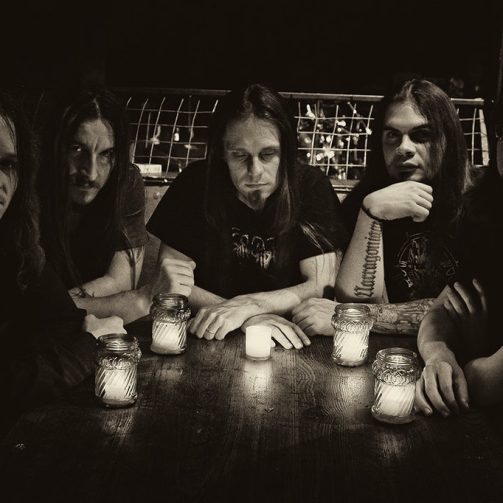