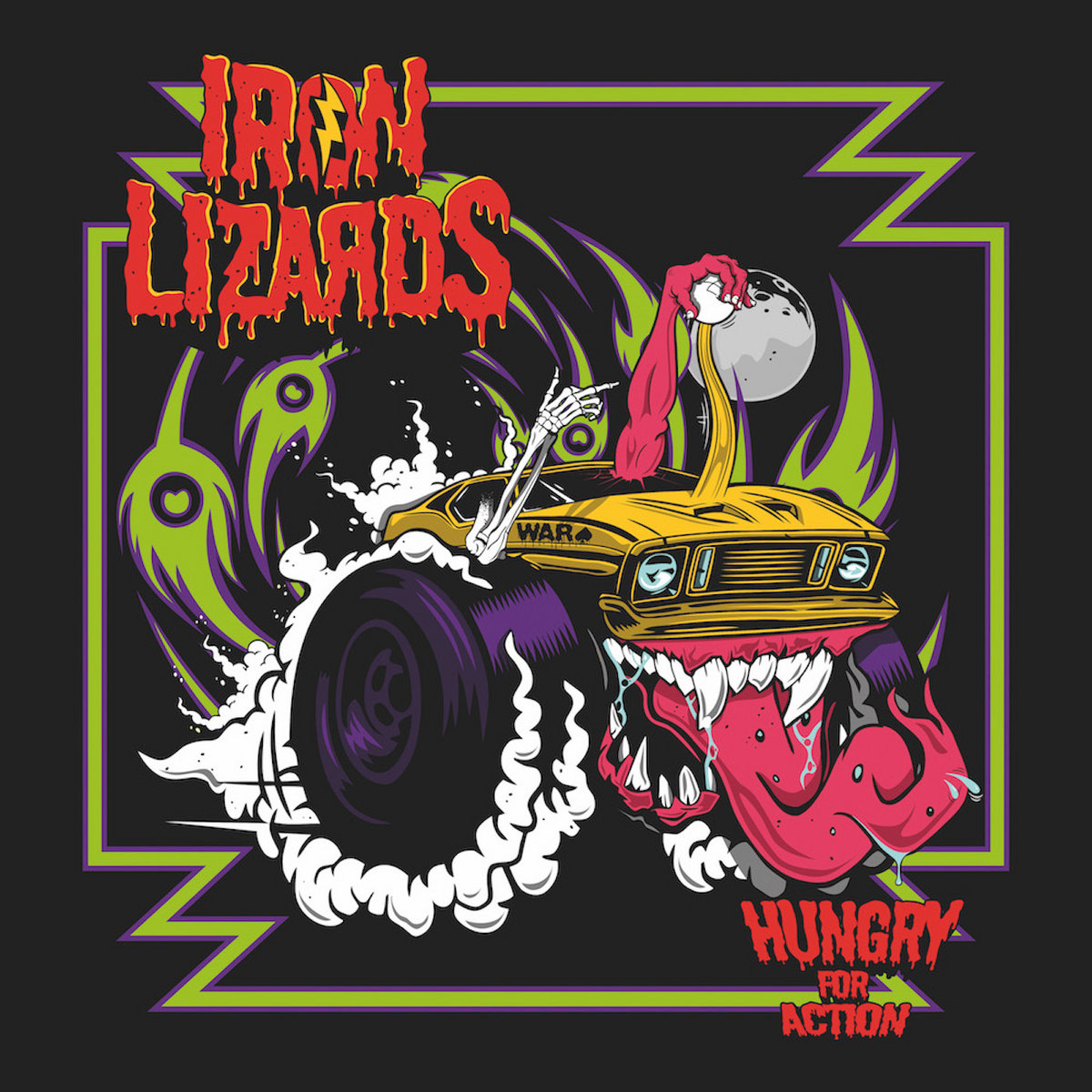 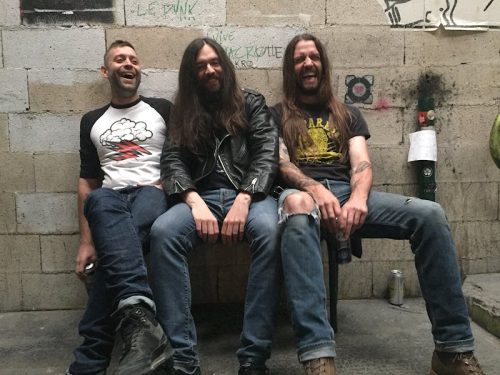 For no adequately explored reason I’ve never considered France as an epicentre of Punk. I’m certain there’s loads of stuff I’ve heard and enjoyed without for once thinking it was French. I’ll even bet there’s some really, really obvious ones that will lead to some serious hat-eating.

There was Plastique Bertrand (who I think may have actually been Belgian).

Paris’s Iron Lizards take the “turn up/ fuck shit up” approach to Punk with a most welcome dose of British Heavy Rock stylism a’ la Motörhead. This album rocks up with 12 songs in under 30mins; and it never once lets up from all-out Metal assault and massive lo-fi guitar battering. It’s genuinely disappointing when the album ends (it feels about 10 minutes max).

It’s a complete blast, there’s even a ballad. (There isn’t a ballad, that’s irony). Short, snappy, unrelenting and refreshingly “garage-y”. But then you try play the guitar parts, or keep pace with the drumming, and you start to realise there’s some stunning musicianship behind the “everything louder than everything else” ethos they follow. Presenting a classic sound of Hardcore Punk and just making a great noise, this is a great debut. 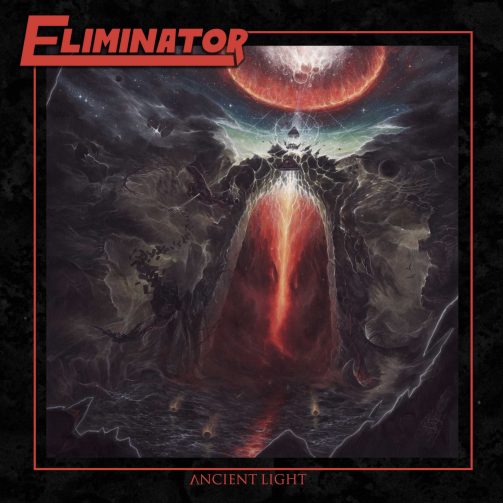