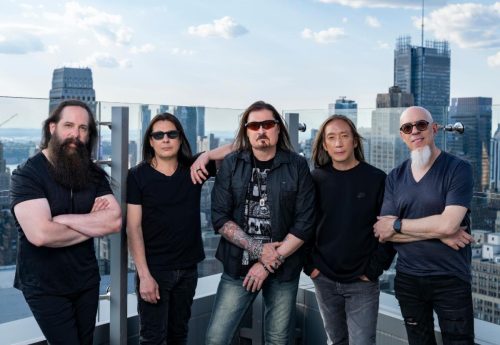 Dream Theater. The name will forever be synonymous as one of the reasons why progressive metal sounds the way it does today. From the late 80’s through to modern times, the band have inspired many a budding guitarist, bassist, keyboardist and drummer to up their game and push beyond. From a continuous stream of albums, it is no surprise that Dream Theater are back with their latest album ‘A View from the Top of the World’.

From the off, ‘A View…’ is the sound of Dream Theater stamping their authority down on the genre once more. This album actually sounds like the band are enjoying themselves once more, ‘A View…’ doesn’t sound constrained, contrived or forced and every cog in the machine plays its part. In fact, ‘A View…’ doesn’t even sound like it was recorded in the last decade, everything on this album points to a sound akin to 2009’s ‘Black Clouds & Silver Linings’ with even the albums longest songs such as ‘Transcending Time’ and the title track having plenty of rousing sing-a-long moments that are juxtaposed by some heavier moments such as ‘The Alien’ and ‘Answering the Call’.

There isn’t anything here that will convert the unconverted to Dream Theater, but it is Dream Theater doing what they do best with their best album in over a decade. 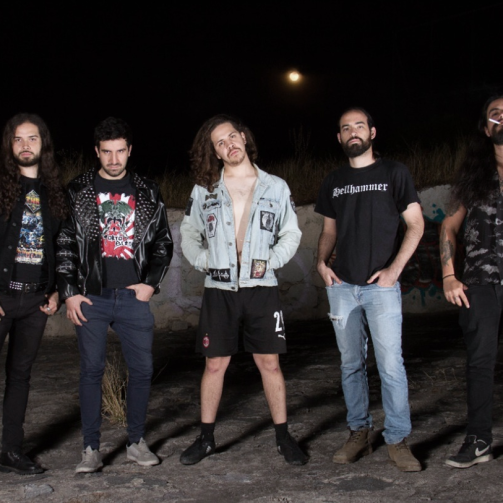