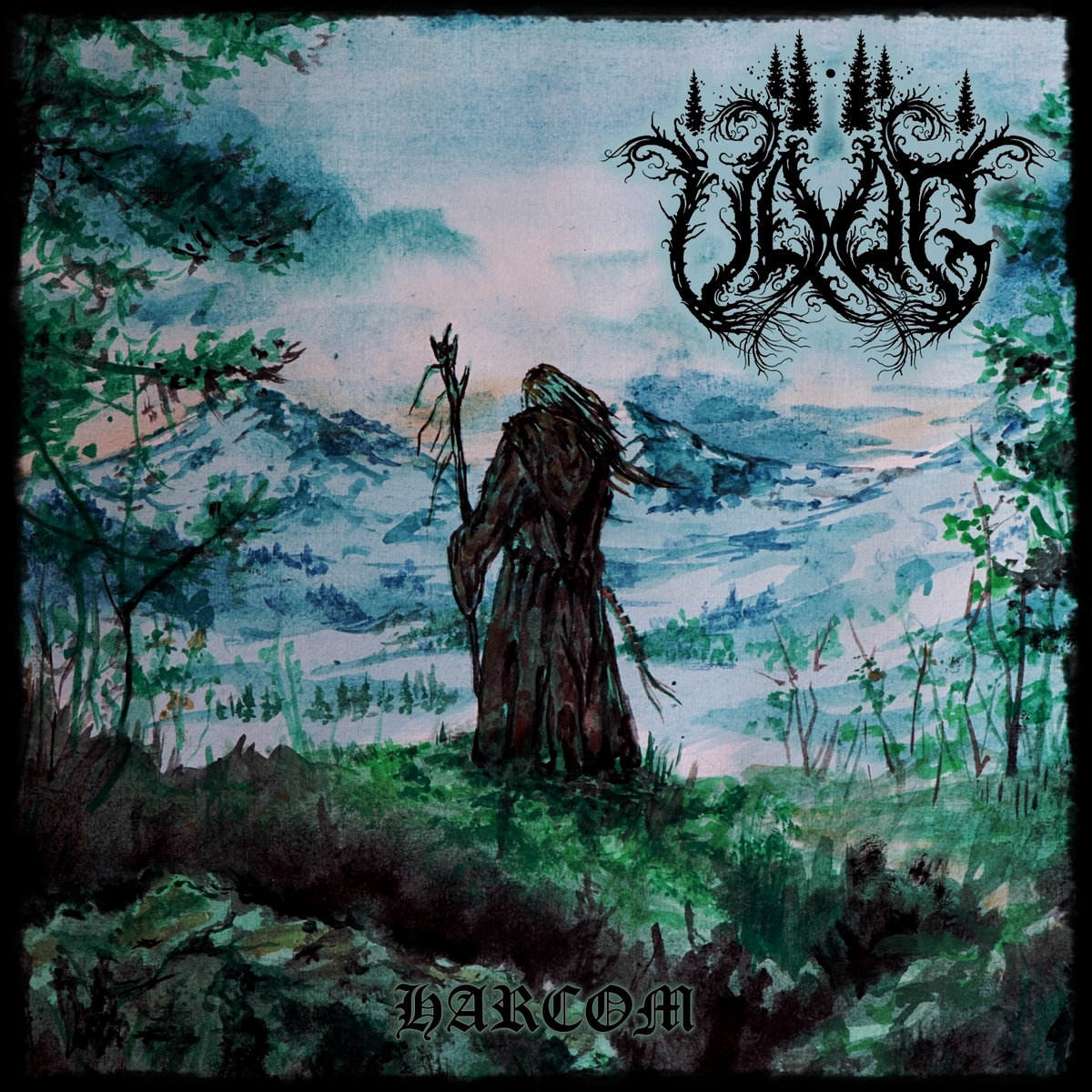 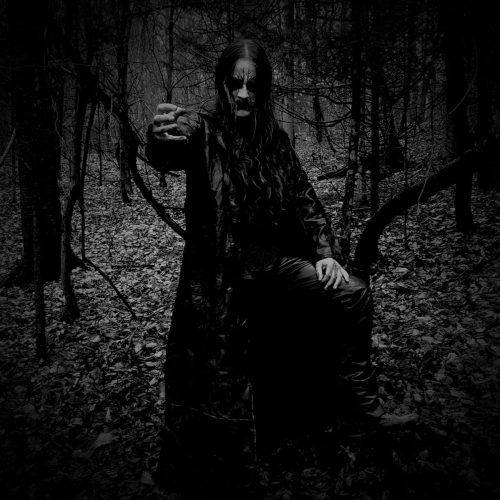 An Author who pens words that inflict the soul with sorrow or the same words that can entrance the imagination to believe one is in a different realm where human eyes may never wonder, to change your surroundings with the simple tools of ink and paper is truly a remarkable gift. But what I have always been fascinated with is not the words which were etched upon page, not the words that paint a new world, but it is the mind and its experiences that moves the creator to channel such emotions onto paper, the very eyes that became drunk with awe that is now translated to ink, it is that of the raw feelings which guides the hands. The same sentiment can be expressed with Vrag’s recent release, ‘Harcom’ for it draws upon the essence of nature with its melodies crafting the landscape, but one has to wonder, what was the experience behind the sculpting of these notes?

The roots that grow deep beneath the earth are soaked in the soil of Black Metal, but it is the way the tree grows, the movement of its branches towards the wind, the shape it casts upon shadows and the way it contorts is what makes ‘Harcom’ unique. Firstly, let’s address the production, for it the album is not glossed in an over produced manner, nor is the skin stripped away in a raw fashion revealing its bones and sinew, instead the mix drapes the tracks in an elemental aura, that soothes the senses granting the illusion of falling rain upon the earth, as the very noise is the ambience fostered. ‘Az én keresztem’ is a track which showcases the ability of the production which amplifies the ambience, painting the imagery as you watch the lush forest rejuvenated by the rains upon the guidance of the wind.

The album contains five(5) songs, clocking in around forty-five(45) minutes in length, with each song crossing the eight(8) minute mark, to some this may be a tad bit taxing to invest that amount of listening time towards each track…however, I digress, for ‘Harcom’ as a whole never feels mundane in its length , rather like a journey that must be experienced from its inception to the very first step where your feet meets the earth, so too can Vrag’s album can delineated. The instrumental components play a major factor in digging and shaping this path for the listener to embark upon, even though the tempo at most times can be considered frenetic and upbeat, it is not the speed that should be considered, but the elements conjured through the notes, replicating nature’s aura with the variations in the tremolo picking as well as the percussions. Tracks such as, ‘Búcsúzom a némaságtól’ and ‘Belül halott’ can be perceived as mediums for the energy of nature to surge through each song, possessing its notes as its own appendages, and mimicking the shifting of the earth with the drums, and to me, this is where ‘Harcom’ excels, as its sounds take flight and carries the listener upon its wings as you feel its essence in and around you.

If the instruments represented the air that lifts the leaves upon trees or the sound of the water that courses along the river’s mouth, or the very thunder that heralds the rain that bursts forth, the vocals would be the ethereal figure who calls upon these forces and commands them to his will, for it is the very breath expelled from lungs that gives life to the album, the voice that animates this landscape. The vox that flows within ‘Harcom’ is your typical Black Metal harsh register, but it is the molding of the voice which is unique as when infused with the instruments, cloaking these variables in a different layer, birthing a new atmosphere.

There is a saying, that you cannot draw a bucket of water from a river and claim that you harness the river, for you merely hold stagnant water, in order to truly experience the river, you must be submerged within its flow, become one with its course as it crash and meanders around you…to me, Vrag brings not only the river transcribed in sound but also the forest in which dwells.

'Harcom' is the full, immersive black metal experience and one of the albums of the year
90 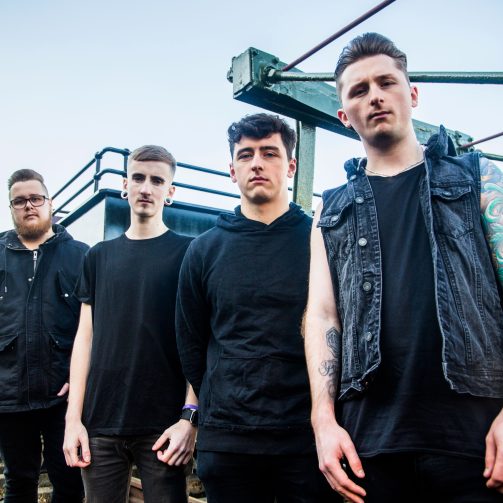 Virtue In Vain | A dummies guide to metalcore