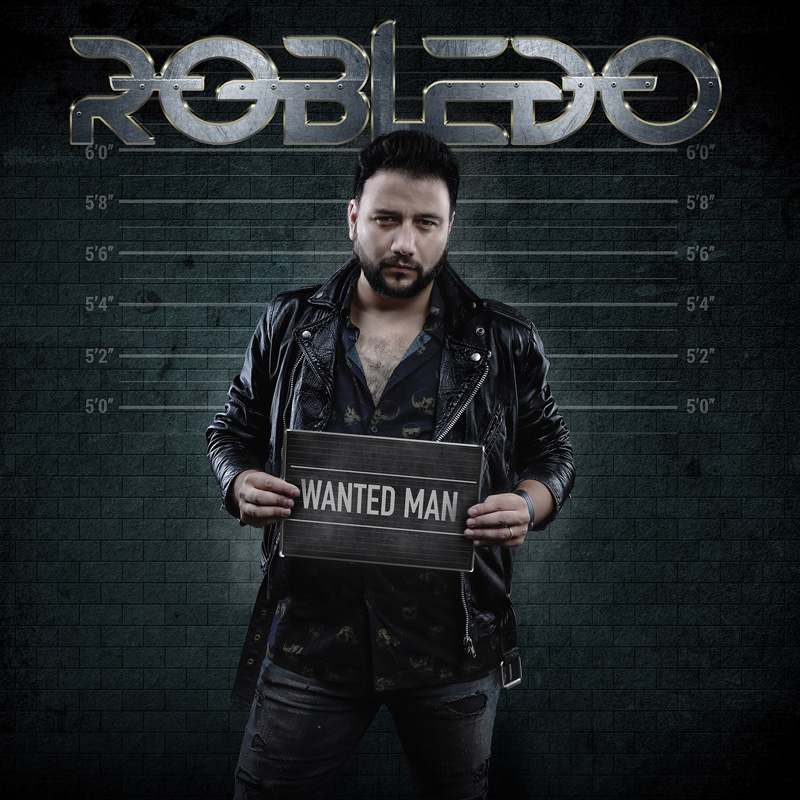 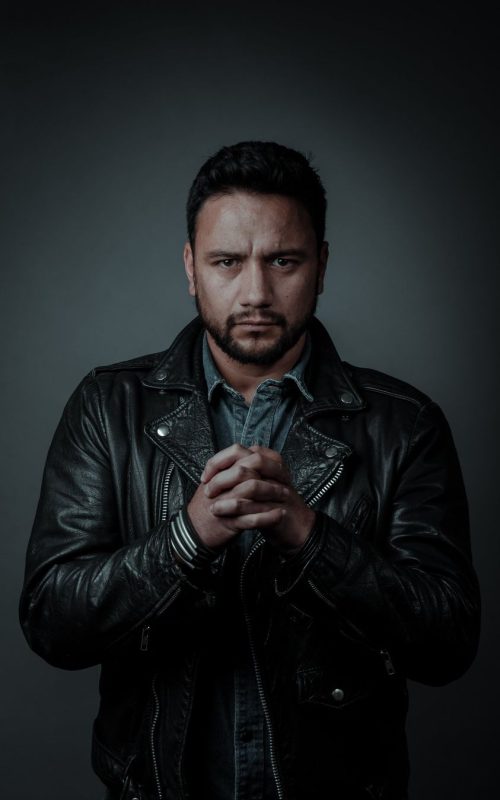 Sometimes, when an artist goes solo, you sit there, scratch your head and go: “I know that name… why do I know that name… c’mon, where do I know that name from?” and then you remember that you live in 2021 and not 1981, so you grab your phone and look up the person before exclaiming: “ah yes, of course!”. This is what happened with James Robledo who is taking a foray outside of Sinner’s Blood and testing the waters with his debut solo album ‘Wanted Man’.

Anyone who knows Sinner’s Blood will know that Robledo has an exceptional set of pipes on him as the Chilean vocalist soars through a blend of melodic heavy metal and power metal like a hot knife through butter. Therefore, with ‘Wanted Man’, Robledo sticks to his guns and charges forward. This may be an album which has syphoned off the power metal and focuses almost exclusively on the melodic heavy metal, but it does pay dividends. Tracks such as ‘Higher Scope’, ‘Shelter from the Pain’ and ‘Hate Like You’ are excellent examples of what Robledo is capable of through a sound which would massively appeal to fans of Jorn Lande, Lords of Black and Allen/Lande, particularly the title track which wouldn’t be out of place if you spliced it into Allen/Lande’s ‘The Great Divide’ album.

With ‘Wanted Man’, Robledo has released an excellent solo album which shows that he is an artist on top of his game and it is highly likely that we’ll be hearing a lot more from James Robledo in the future.

'Wanted Man' shows an artist on top of his game
80 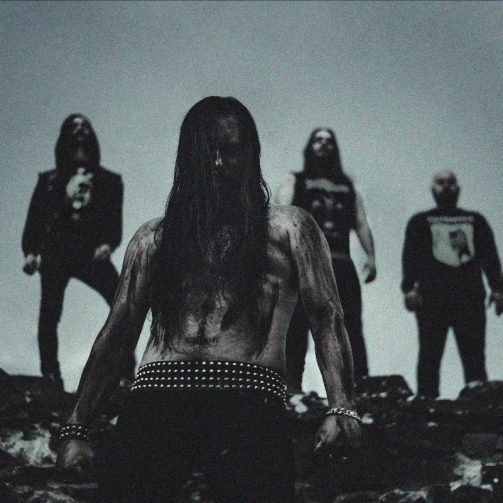