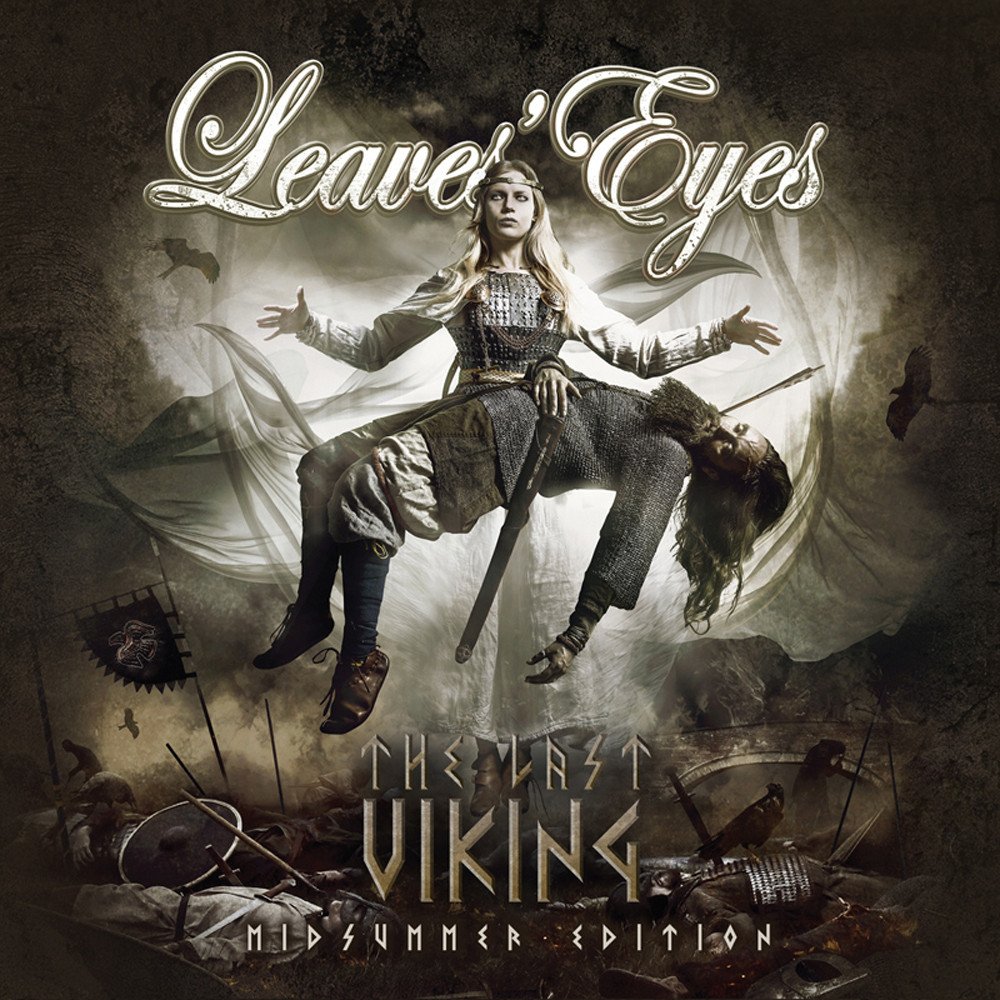 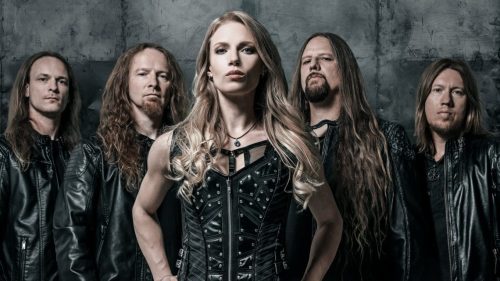 The last 25 years has seen symphonic metal grow and grow, from tiny seedlings on the periphery of Europe’s metal scene, they now stand as mighty trees as some of the continent’s biggest metal exports. Growing in that lush forest was Leaves’ Eyes who melded the traditional symphonic format with Viking history and Norse mythology which culminated in the release of ‘The Last Viking’ last year. This year has this album being re-released as a limited-edition digipak as ‘The Last Viking: Midsummer Edition’.

There isn’t much point reviewing the actual ‘The Last Viking’ album which was released last year. There are already a plethora of reviews out there on this album. In lieu of this, the extras will be examined, those sweet, sweet incentives designed to make you, the purchaser, part with more of your hard-earned cash. So, like many (insert quirky name here) editions, does ‘…Midsummer Edition’ just contain a few bonus tracks? Perhaps a demo, a live version or an alternate remix of a particular song from the album? The answer is actually, no. ‘…Midsummer Edition’ is not for the faint of heart, as far as releases go, this is Leaves’ Eyes throwing everything and the kitchen sink into this digipak. This is a 4 CD/DVD set containing the album, the album as an instrumental featuring some fantastic folk instrumentation, an album as done in the style of a soundtrack and finally a DVD documentary about the tracks, so it can’t be said that ‘…Midsummer Edition’ doesn’t give you bang for your buck.

However, this is an album best reserved for those hardcore fans of Leaves’ Eyes. A passing enthusiast will probably never play those extras, but the zealous fans of this band will gobble them up like a hungry, hungry hippo with the munchies. Therefore, if you are a mega fan of Leaves’ Eyes, this is the package for you, if not, stick to the original and spend your cash elsewhere.

zealous fans of Leaves' Eyes will gobble '... The Midsummer Edition' up like a hungry, hungry hippo with the munchies
50 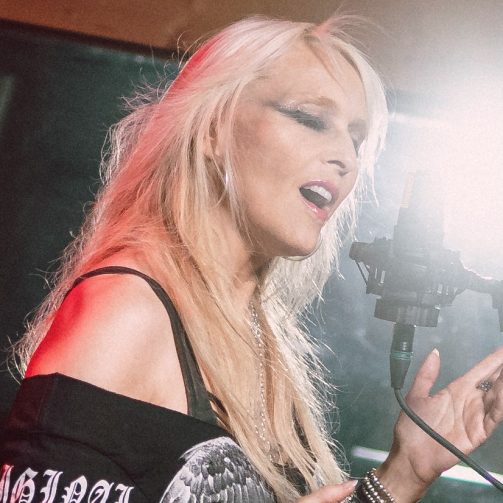 DORO had a surprise for us…