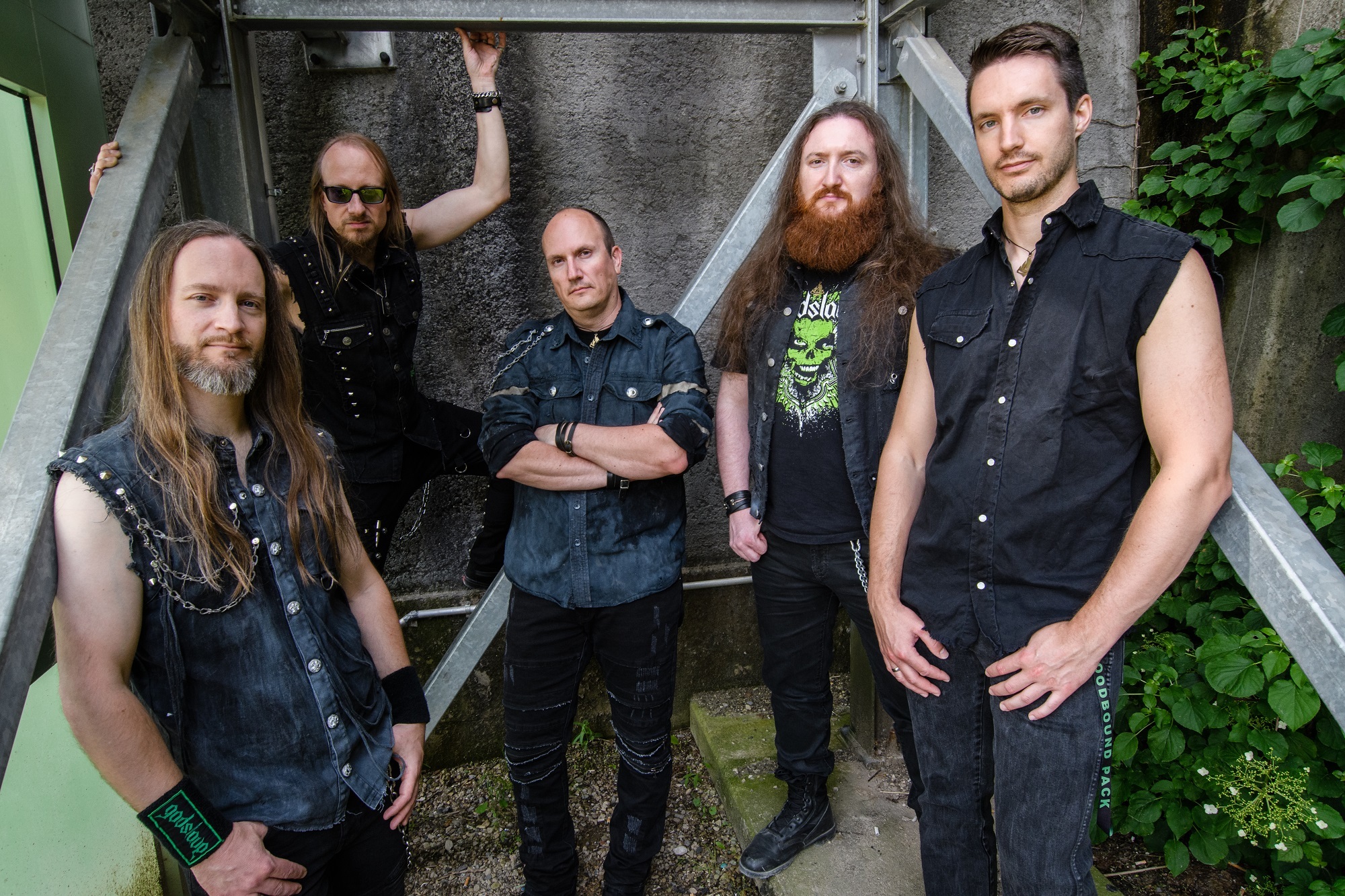 German thrash institution Godslave reveal the new video “Final Chapters First.” By far the most elaborate video in the band’s history so far, the track is the fifth to be revealed from Godslave‘s critically acclaimed sixth album, Positive Aggressive, released this past July via Metalville Records.

Says the band about the video: “How should it actually end? Do we want to complain on our deathbed that not everything went as we had imagined, or do we want to be able to go home with a satisfied smile after a fulfilled life? The song already gives the answer in its title – think about how you want your life to end and align it accordingly; write the last chapter of the book of your life first, and the rest will write itself. If it only causes you grief and you regret it afterwards, just don’t do it. Do what is good for you – do what brings you joy and satisfaction! What do you want your last chapter to be?”

Positive Aggressive is an album with a clear concept and a perfect symbiosis of music and message: catchy melodies and thrashing thrash metal on the one hand and inspiring lyrics that let you look deep into your soul on the other. One thing is clear: no thrash metal without aggression!

But Godslave ask the listener the all-important question: what do you do with the energy released by the aggression? Do you just want to destroy everything out of anger, or do you also want to build something new?

Godslave have made this decision: From opener “How About NO?” to closer “Final Chapters First,” every single song is a vehement statement for getting yourself in control.

Lyricist Bernie deliberately talks openly about his inner struggles – not only to cope with situations himself, but also to encourage others to take their fate into their own hands. Because no one will do it for you: It’s your life; it’s your decision!

On Positive Aggressive, Godslave have revived old traditions and, in a time when real contacts are hardly possible, remembered the relationships with the people on the road who became part of the family from one moment to the next.

So the fans can look forward to two guest contributions in particular: On the one hand, Britta Görtz from Critical Mess has contributed distinctive backing vocals on “How about NO?” In addition, the guest solo by Damir Eskic closes the circle of a friendship with Destruction that has already lasted 10 years. 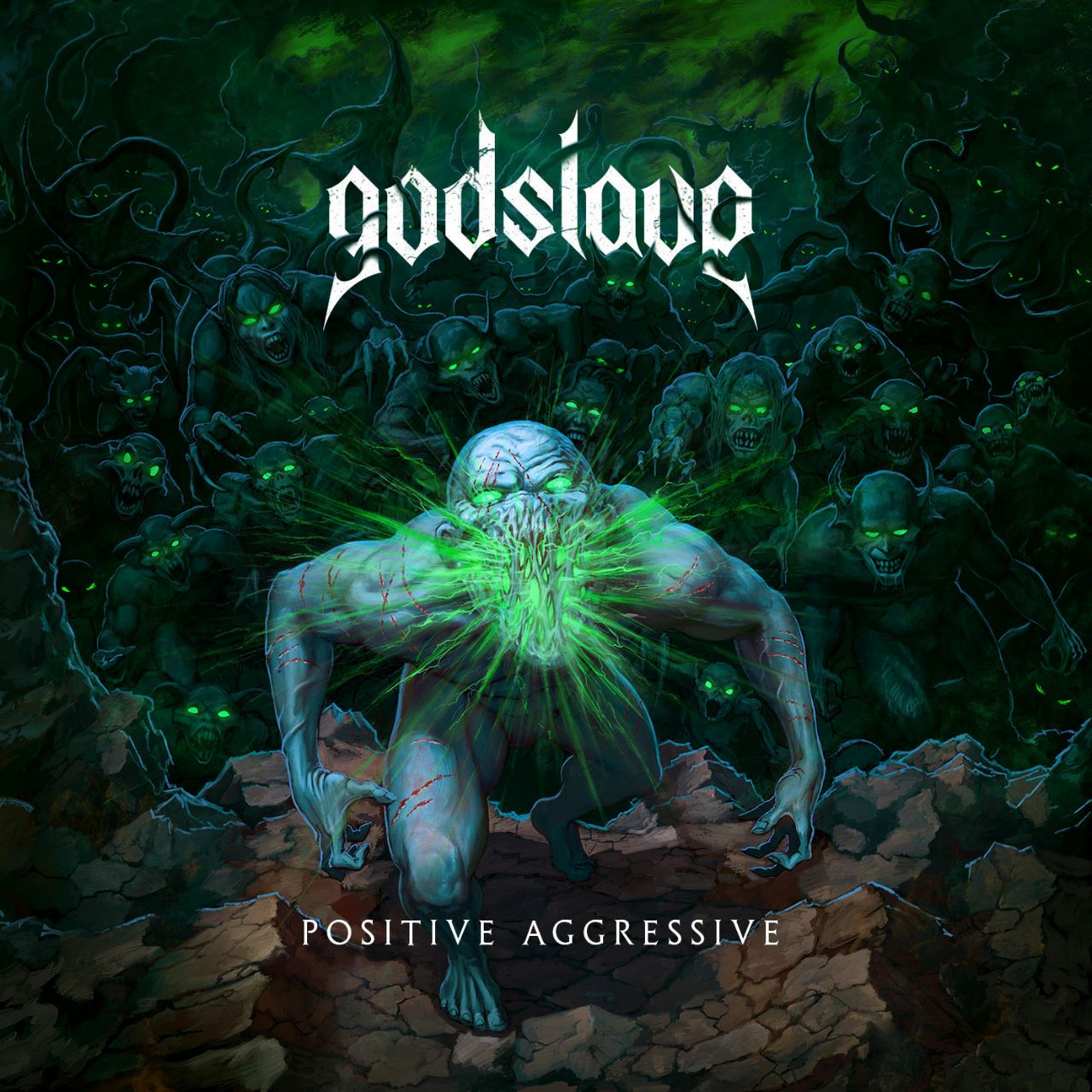 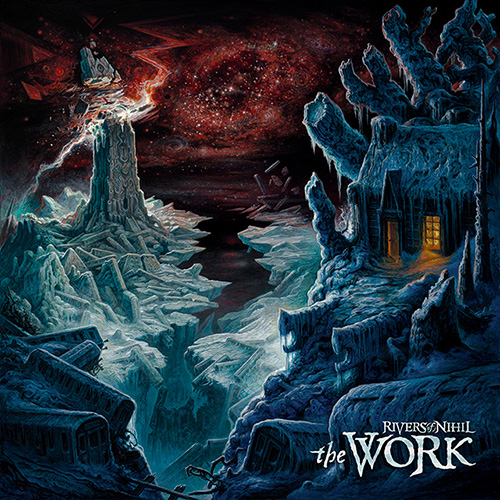