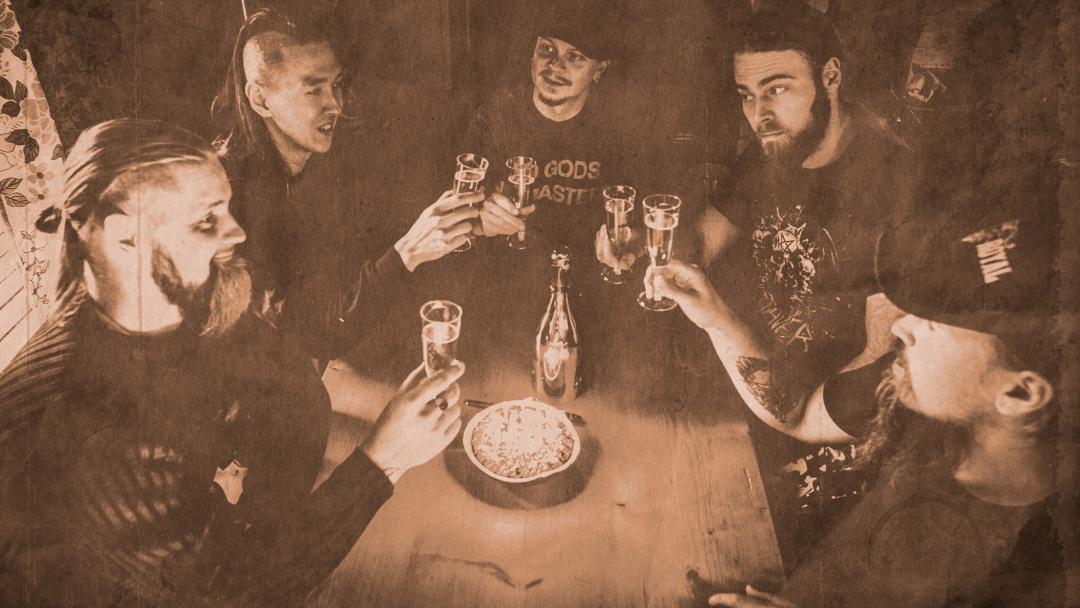 Finland’s melodic death metallers Re-Armed has announced a EP celebrating its 20th anniversary, titled “XX”. The EP will contain five other songs in addition to today’s first single/music video release “As the Stars Align”. The EP will be released digitally via Inverse Records and it drops out on 27 January 2022.

Listen to “As the Stars Align”:

The band comments on the new single, EP and on the band’s 20th anniversary:‘The single’s soundscape is filled with lots of sweet melodies, while still maintaining raw energy brought by impulsive drums and highlighted growl vocals. Song lyrics continue the theme explored in the previous album; wonders of the universe and life’s uniqueness… And what about the anniversary and upcoming EP release. Well, during the 20 years, the band has seen better and worse, but almighty Finnish “sisu”, aka willpower has pushed us through these years and keeps us still on the move. We want to thank everyone who has been involved in this band somehow at some point of this adventure – meaning each and everyone who brought something to the table at that point of trip. Anyhow, the best thing about the past is that it shows us what not to bring into the future – which is clearly visible and heard in the great outcome today.

On the upcoming EP new winds are blowing and there will be some, let’s say “adjusted” echoes from the past.’

Watch the music video “As the Stars Align” as a foretaste of the upcoming EP. Available on YouTube 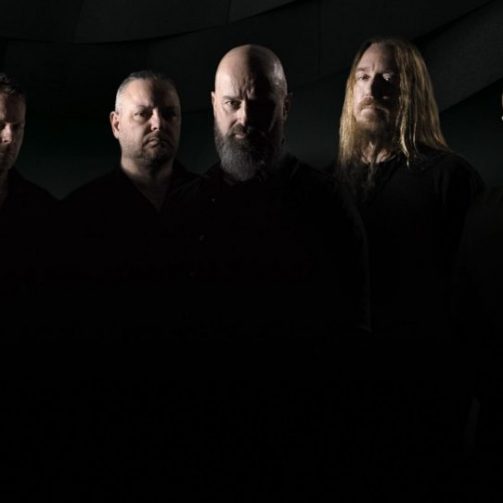