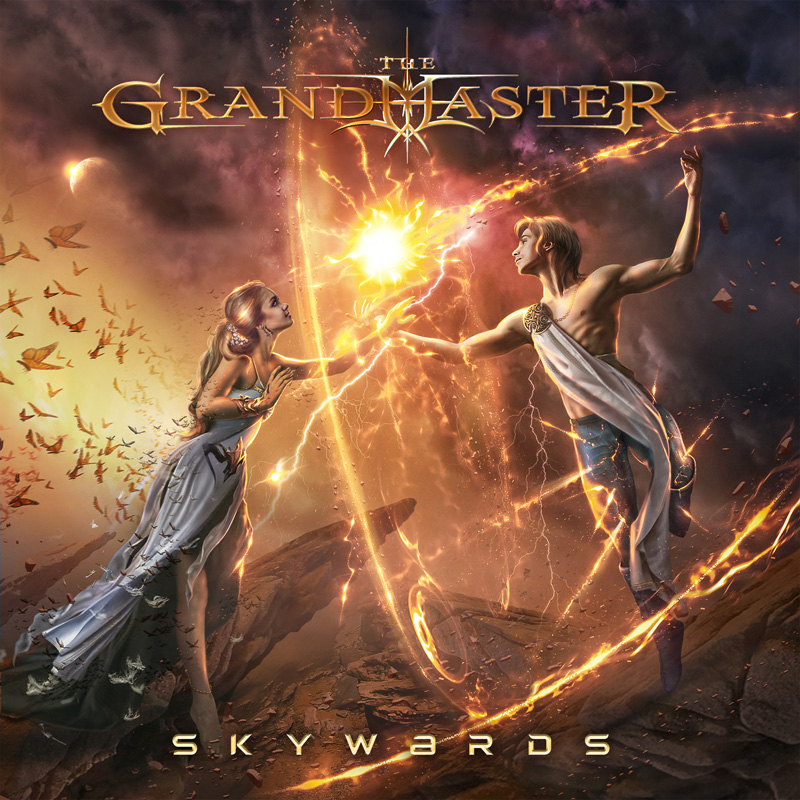 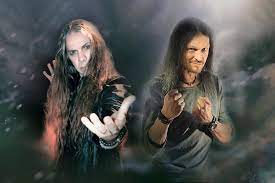 Jens Ludwig is a top guitarist, the man has been integral to the Edguy sound for nigh on 25 years from their earliest power metal days to the later more melodic metal of their most recent releases. However, with Edguy in what seems to be indefinite hiatus, Ludwig has gone about setting up his latest project The Grandmaster who have just released their debut album ‘Skywards’.

For this new project, Ludwig has teamed up with Nando Fernandes, the powerhouse Brazilian vocalist behind Brother Against Brother and Sinistra. Naturally, this pairing sounds almost too good to be true, Ludwig has already worked with one superb vocalist with Tobi Sammet and now, Fernandes? It’s a power metal fans wet dream and ‘Skywards’ does not disappoint. This is powerful album of melodic metal, almost immediately Edguy fans will recognise that guitar tone as Ludwig delivers a style of metal that would appeal to fans of ‘Tinnitus Sanctus’ onwards whilst Fernandes’ voice is as always, outstanding. This is all wrapped up by Frontiers go to man Alessandro del Vecchio who once again gives his expertise in both the song writing and production to make ‘Skywards’ exceptionally accessible and appealing to a wide demographic of listeners within the rock and metal spectrum.

As a way to start, The Grandmaster have hit the ground running at top speed with an expertly crafted album which sets the bar high for future releases. 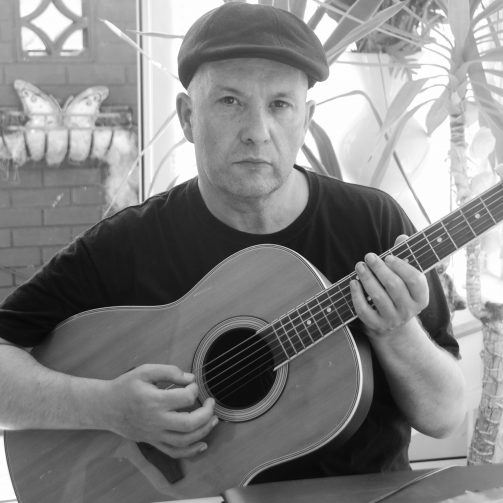