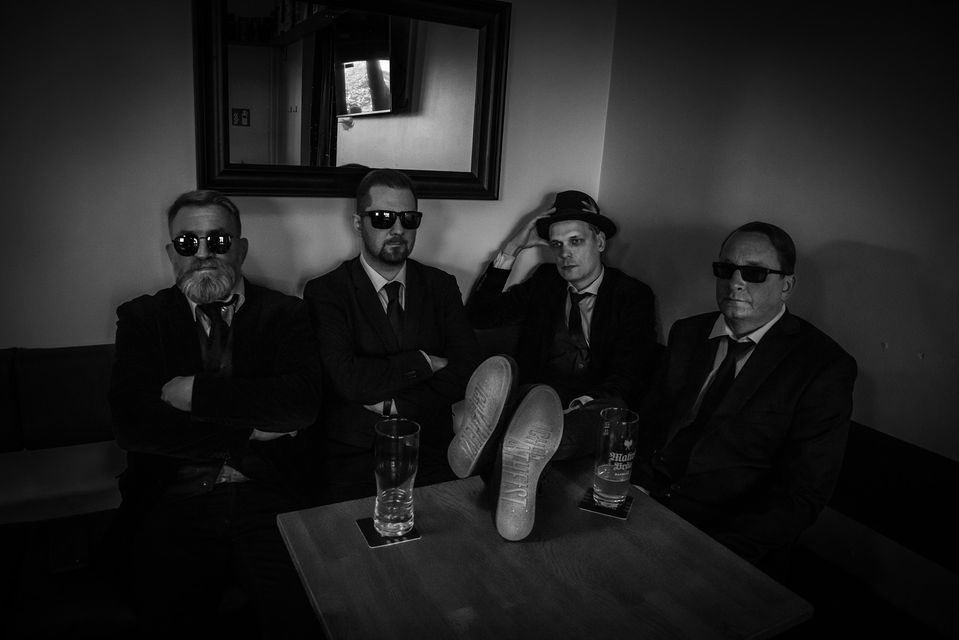 Questions on the Go | Flush

Flush is a four-piece, moderately entertaining rock band from Helsinki, Finland. Depending on who you ask, the mood of the day, or the position of the stars, they can sound like punk rock, hard rock, alternative rock, or metal. They’re a great booking for funerals.

Flush is a dark leaning rock band that combines elements from punk rock, alternative rock, hard rock, and various genres of metal, and adds a bit of pop sensibility on top.

We are releasing a new EP in early November. It consists of four brand new songs and the EP is titled ‘Conspiracies, Threats and Chaos’. Two singles are already out and available on all digital platforms, and the third one ‘Kings and Queens’ comes out late October. Right now, we are promoting the EP, working on creating videos for the singles, and aiming to secure some live shows once the local music scene opens again.

You know that warmish feeling of being able to recognize or relate to something?

When something feels familiar, either through experience, emotion, or thoughts. That’s what we want to achieve. Be it aggression, depression, frustration, melancholy, longing or something else, but it’s that sensation of “hey, I recognize what this song is about – and I connect to it!”.

The alternative rock scenes of late 80s and early 90s were critical for us. From punk rock to grunge, and noisy alternative rock to hardcore. If we were to name a few key artists, then those would be Bad Religion, Pavement, Sonic Youth, Helmet, and Tom Waits. More recently, bands like Biffy Clyro, Against Me! and The Hold Steady really stand out as massive influences on our work.

We had a quick debate about this and ended up choosing our neighboring countries Sweden and Denmark. Similar climate and cultures, and we like the capital cities Stockholm and Copenhagen. If you had asked us 10 years ago, we’d probably say LA, Seattle, Portland or London, but we have grown up since.

I would mention two things: The first is when the song has elements that stick with you and don’t leave you alone. Maybe it’s the main vocal melody or a guitar riff, but just something that keeps haunting you. I have one of those in my head at the moment.

The second factor is that when we play the song together, you get into a flow and the song captures you and takes you somewhere else. Maybe it’s the rhythm and groove that get you moving, or maybe it’s the guitar wall of sound and harmonies that give you goosebumps. You just know it when it happens.

In 2018 we ventured to Bratislava in Slovakia to play a show at a small club. It was a super-fun adventure, we met lots of cool people, had plenty of drinks, played a sweaty show, and really bonded as a band. The line-up was quite new then and this tightened us, both musically as well as a group of people.

Our debut album was called ‘It Began as a Mistake’, a famous Bukowski line, and would probably be appropriate for the bio too.

But an even better one is a line from the chorus of our anthem ‘Cheap Beer’ that goes ‘Small Boys with Dreams of Bright Lights’.

Right now, we just want to get back to playing live shows again. We’ve also set a target to play international shows, which for a band our size isn’t easy or straightforward, but it’s something we want to do. Scandinavia and Central Europe are our target locations. Check out our website (https://flush.rocks) or socials (eg https://facebook.com/flushmusic) to stay connected with how we are reaching our milestones! 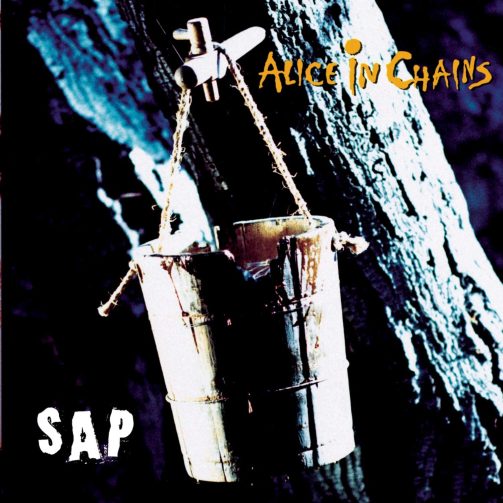