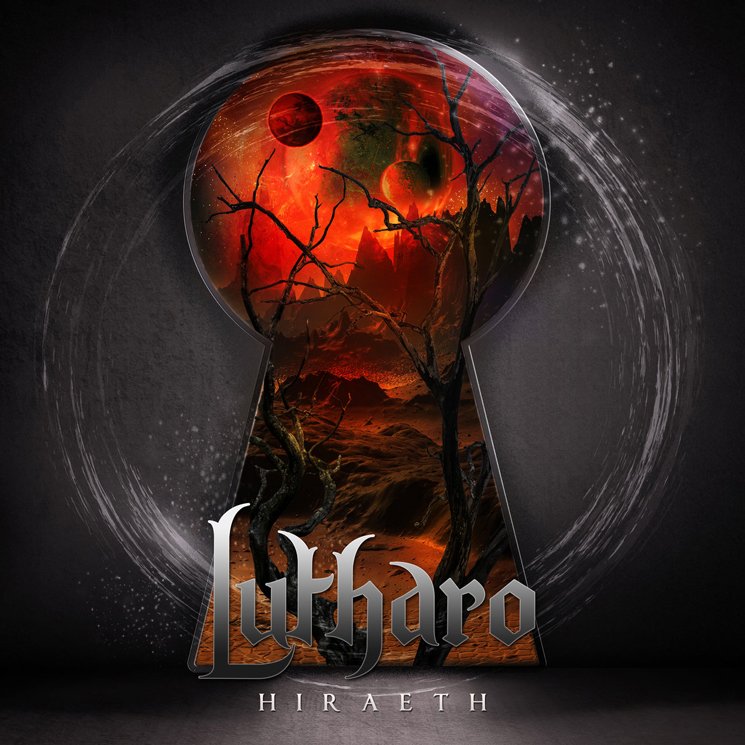 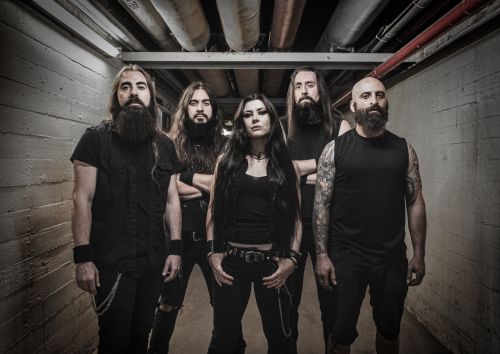 Sometimes bands like to consolidate their sound, form foundations that are solid and secure with a few EPs before building upwards towards a debut album and that is the strategy which Lutharö employed since their formation in 2014. This year has Lutharö banding it all together and unleashing their debut album ‘Hiraeth’.

As an album, ‘Hiraeth’ is everything that Lutharö have been working towards for the last half a decade. This is an album which culminates the bands sound; what began life as a band worshipping their idols back in 2015 has now stretched out into a band comfortable with who they are, taking their influences under their belt and delivering something which is actually very, very good. Tracks such as ‘Phantom’, ‘To Kill or to Crave’ and ‘Hopeless Abandon’ have all the powerful growls of Arch Enemy battling with the likes of Unleash the Archers and Huntress. This is down the superb vocals of Krista Shipperbottom, her raw power and versatility once again shines through and adds a serious prong of attack into an already deadly cannon. Furthermore, beneath these vocals is some excellent musicianship with riffs and flourishes of melody that would appeal to fans of Judas Priest, Saxon and Accept.

‘Hiraeth’ is a solid album and although it doesn’t do anything that hasn’t been heard before, this is a great album that accomplishes everything it sets out to do. From start to finish, ‘Hiraeth’ is more than decent, so for the love of God, someone sign this band.

'Hiraeth' is a great album from start to finish, for the love of God someone sign this band
80 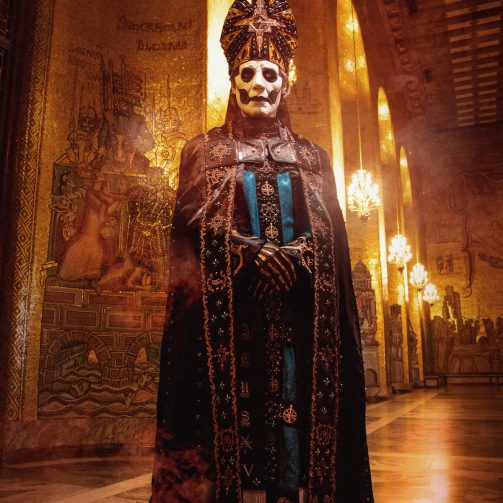