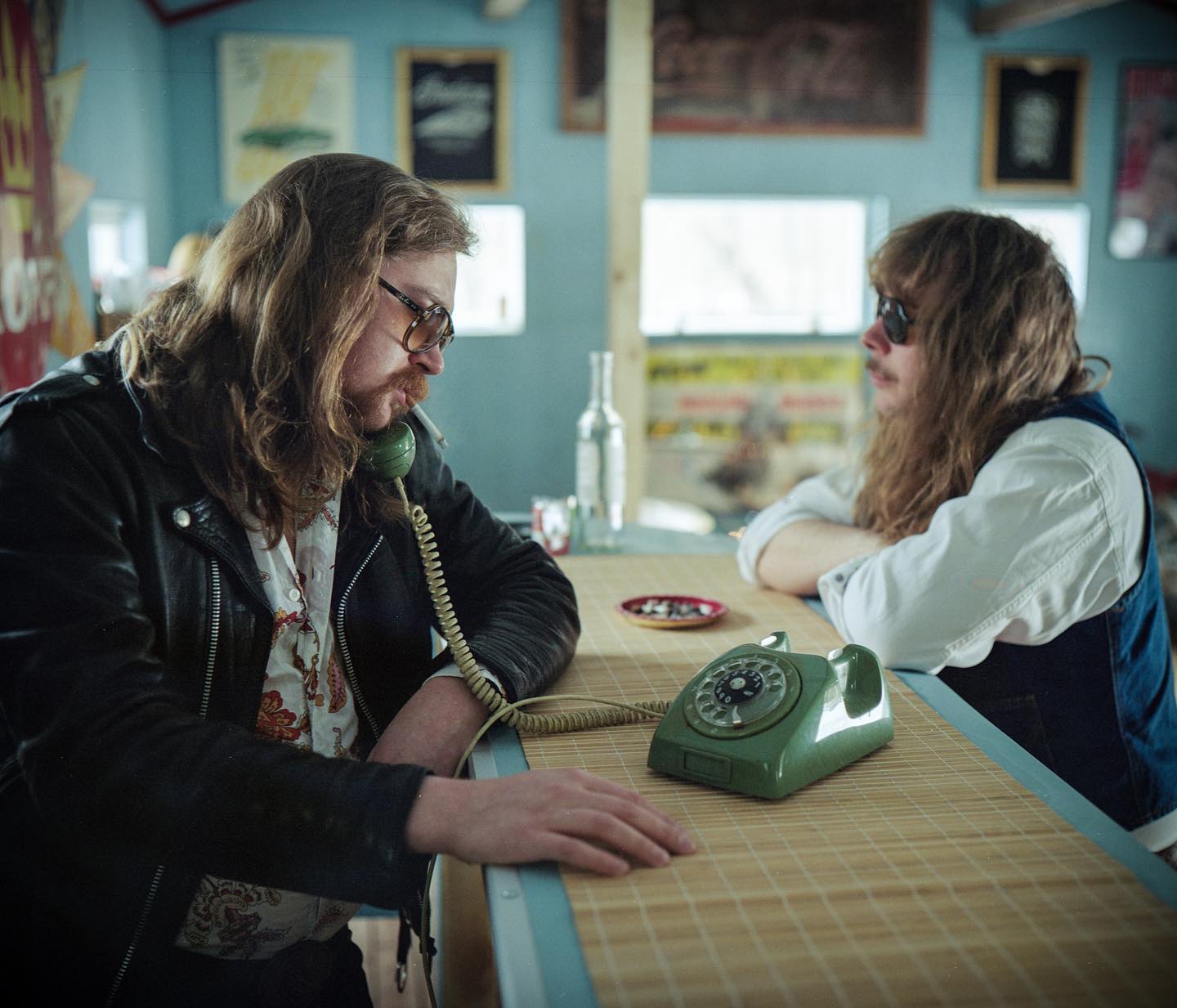 Velvets (not to be confused with the Doo Wop group of the early 1960s) is comprised of Helsinki’s Sakari Vänttinen (guitar and pretty much everything else) and Sami Mustonen (vocals). They are self-described as “rock, blues, schlager and funk with a cool breeze coming at you from the south.” I honestly can’t top that, except to say they are a much-needed breath of fresh air and a new favorite. Bringing unassuming songs with just the right degree of complexity, they deliver good old-fashioned Rock ‘n’ Roll, rhythm, and more than a smile or two.

They are also members of Helsinki’s Rokets, (imagine Jet or The Hellacopters). Yet another cool discovery (thanks, guys). We had the chance to ask them a few questions.

1.     Congratulations on the album. You officially have a few more fans here in the U.S.  How are things in your part of the world?

Hello America and thank you! Happy to have some Velvets fans over there. We’re thrilled that the album is out and can’t wait to get our hands on the vinyl. It should be available to the world sooner than later. Things over here in Finland are starting to feel okay for a change. Feels like a reasonable time to play some gigs again for a change, which of course is amazing. The darkness of the wintertime will hit us soon once again, so that’s a perfect time to write some new material.

2.     Tell us how Velvets came about. I understand it involved a lot of Moon Martin (another great discovery). He is decidedly dissimilar to Rokets. How did he get into the mix? Any other influences that might surprise us?

Velvets started out of the need to do some love songs and from the fact that we had too much time on our hands. I, Sami, suggested to Sakke back in January if he would like to start out a more mellow rock group with me. Wanted to get things started as a duo since we’ve been working on music together for some years now and that has always been very efficient and fluent between the two of us. The fact that he knows his way around all the instruments and handles the production side of it as well doesn’t really bother me at all either. I can just concentrate on the singing and lyrics and let him do the rest. Moon Martin is amazing. He knows his rock n roll. Some of the other influences for the album were The Allman Brothers, ZZ Top, Bob Seger, Funkadelic, Canned Heat and Lynyrd Skynyrd to name a few.

3.     “Loved By You” has an Americana feel. This is coming from an American, mind you. Who have been some of your biggest influences on this style of song?

Sakke mentioned that Albert Järvinen, the guitarist for a Finnish rock n roll band Hurriganes, was his biggest influence when writing the song. The Americana feel I can totally understand since Albert and Hurriganes took a lot of influences from that for their music back in the day and Sakke has been rocking their stuff since a baby, so it’s in his blood!

4.     “Light of the Night” is a perfect road song. Windows down, top-down, but obeying the speed limit (of course.) What is the story behind this song? What were some of your favorite road trip songs back in the day?

Thin Lizzy was the biggest influence for me on this song since it almost is one of their songs haha, not gonna say which! But I love their music and wanted to do something similar and this was the outcome. When I was writing the lyrics I was thinking of some drunken night when you’re coming home from the pub and it’s a bit tricky to work your way through the crooked roads, but your love is waiting for you back home and that’s what helps you navigate and work your way through it. You should listen to Hot Wheels by Hurriganes, now that’s a road song!

5.     From my listening, your songs are generally about life, love, and relationships Any thoughts on writing about specific issues or causes? What would these songs entail?

I’m mostly writing about stuff that is on my mind at that time. It was a plan from the start to make this album into a love themed one, since love played a big role in my life during that time.

We were planning our wedding with my wife and I was feeling so overwhelmingly happy and wanted some way to express that. These songs were the perfect place for me to get those feelings out.

That said, I’m very open to write lyrics about some very different kinds of themes and I’m sure we’re going to hear more of those in the next Velvets album. So time will tell!

6.     Each month, Metal Digest shares each of our team members’ “Pick of the Month.” Your album just may be mine. My wife digs your sound as well. If Velvets takes off, how do you plan on balancing this with Rokets? Or is Velvets a “one and done?”

Wow, thanks a lot! Really appreciate it. We’re rehearsing and doing new music with both bands at the moment. Actually we’re also finishing the second Rokets album now. We try to work constantly on new material, so when we finish a new album with one band we can start concentrating on the other. So far it seems easy since we both play in Velvets and Rokets. Velvets is only getting started! We now have a full band together that really does the boogie and the woogie. We’re getting the sound right and hitting the stages then, so make sure to keep us on the lookout. Thank you for this interview and greetings to your wife! 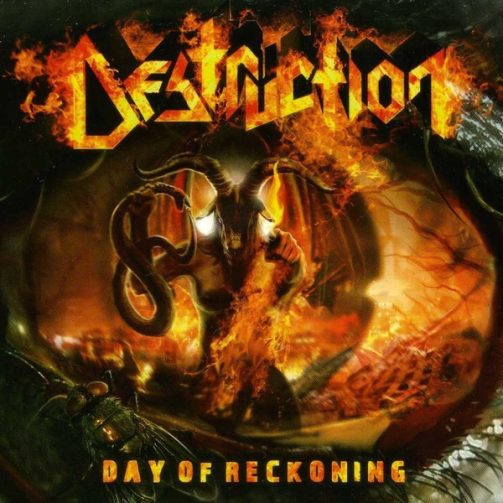