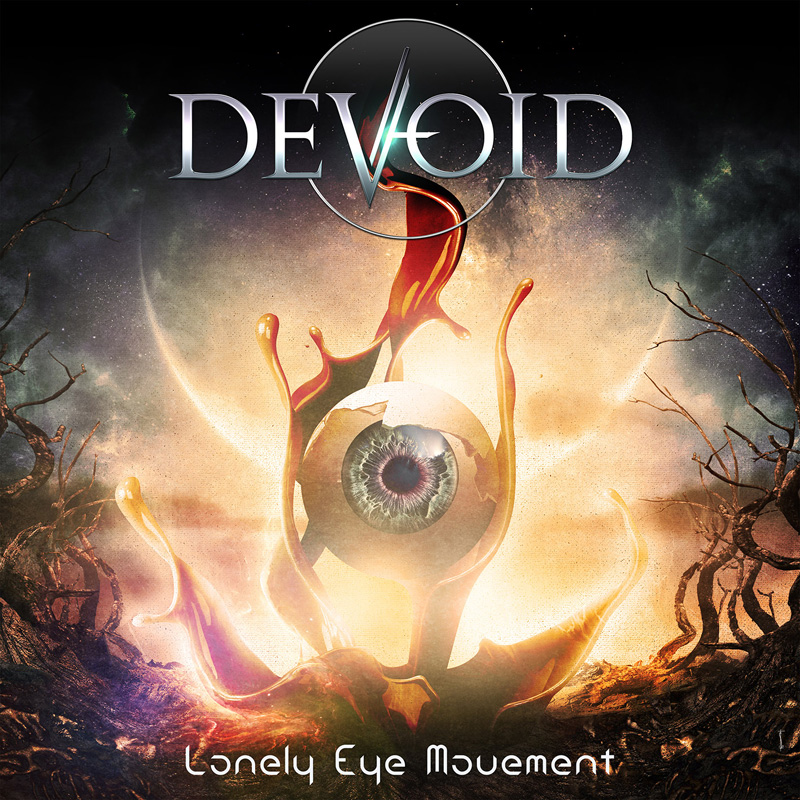 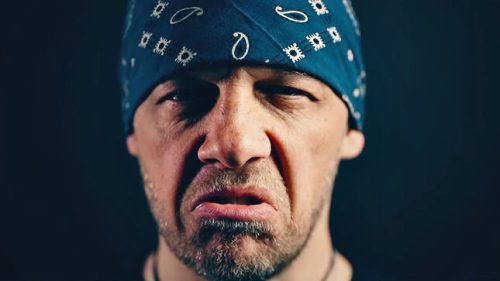 It isn’t all about releasing album after album and running on that hamster wheel of doom. Sometimes, bands release an album and sit back, letting their fans soak it in and digest the whole thing for a few years. This is what Devoid accomplished with their debut album ‘Cup of Tears’ back in 2017 and after allowing their fans the time to paw through the entrails of ‘Cup of Tears’, Devoid are back with their sophomore album ‘Lonely Eye Movement’.

For Devoid, their dream was to splice the worlds of progressive metal, melodic rock and AOR together creating large stadium anthem songs that jump through time changes and rhythmic gymnastics, hell, if Asia, Yes and Genesis all accomplished it. Devoid achieve this with ease, although the progressive metal sounds give ‘Lonely…’ a heavy undercurrent, it is actually in the vocals and arrangements where this album really succeeds. Tracks such as ‘Man Without Fear’, ‘Destination Heaven’ and ‘Mirror Maze’ have all the energy and intricacy of Evergrey, Dream Theater and Devin Townsend whilst at its core are big melodies and anthemic chorus’ that would appeal to fans of Strangeways, Giant and even Winger. Now, this may sound like a clusterfuck, but it works really, really well. Naturally, the musicianship here is superb and requires absolutely no critique and only adoration, but it is actually the vocals of Carsten Schulz who drives this forward with a voice which can roar one minute and flutter the next showing the nuance and versatility needed to pull off a project of this nature.

Devoid have delivered an interesting album with ‘Lonely…’, it works exceptionally well and is a real enjoyable listen which implores the listener to play it over and over again. 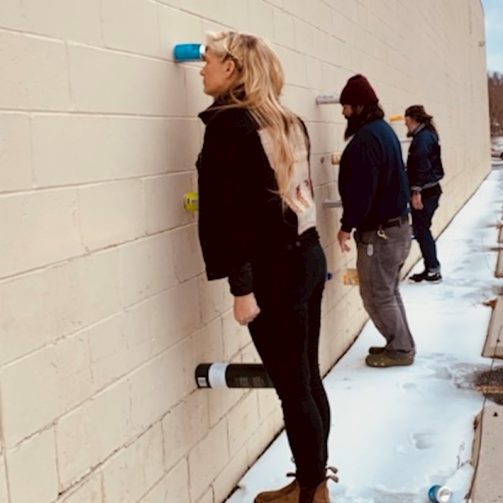