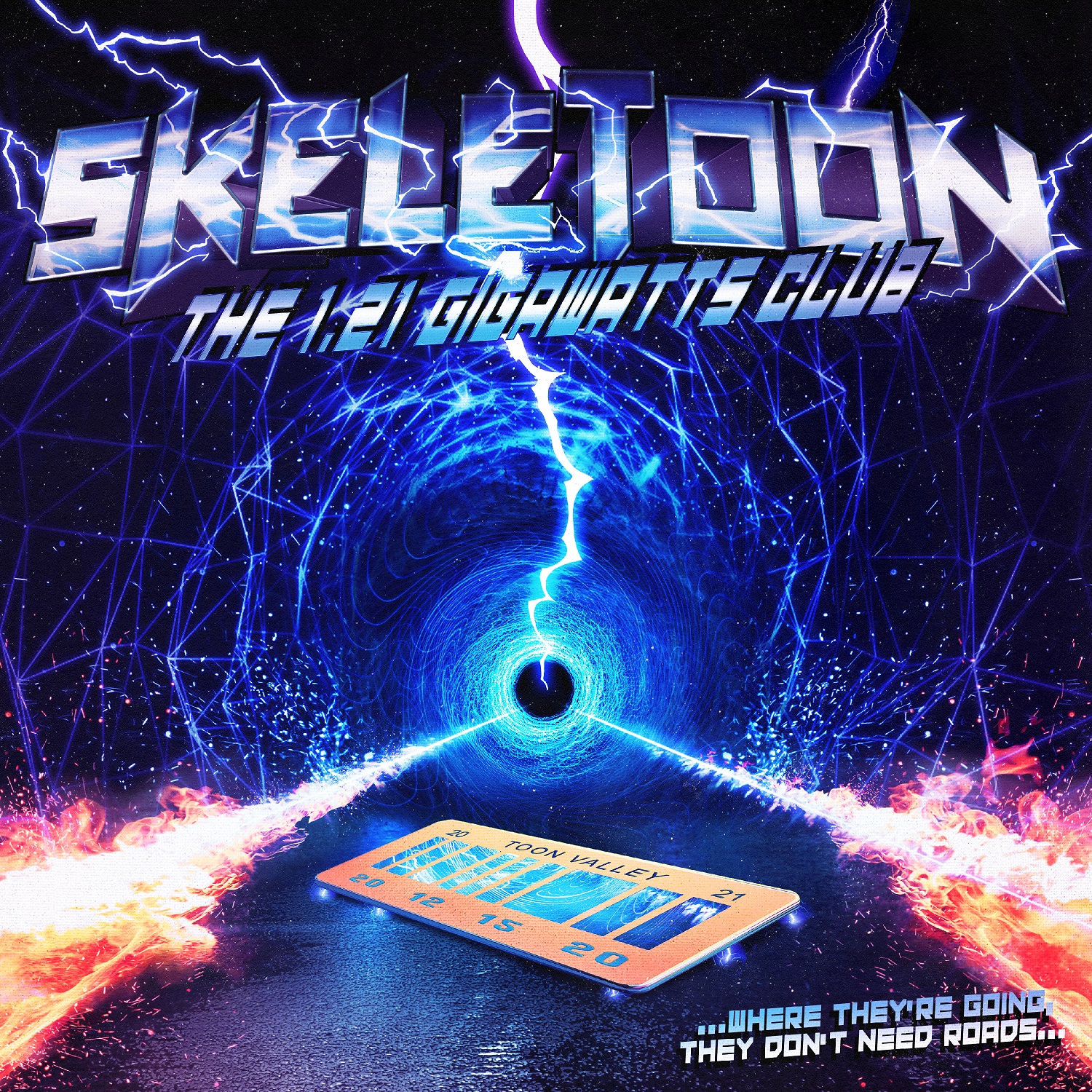 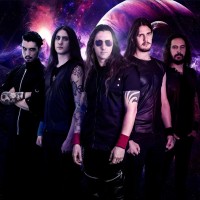 As a whole, power metal is no stranger to bat shit crazy concepts delivered at breakneck speeds, laser precision playing and enough soaring vocals to make Freddie Mercury sound like a shower singer. Therefore, it is no surprise that the power metal world sat back and said ‘oh right, ok’, when SkeleToon announced that their latest album would be a ‘Back to the Future’ themed concept album named ‘The 1.21 Gigawatts Club’.

So, without further ado, SkeleToon set the speedometer for 88mph and shoot off into the space time continuum leaving a cool trail of fire behind them. ‘The 1.21…’ is everything that any power metal fan or sci-fi nerd could ever want from an album and SkeleToon waste no time in fulfilling those deepest DeLorean fantasies. This is an album which never lets up from its mysterious opening through ‘Outatime’, ‘The Pinheads’ and ‘The Eastwood Ravine’, ‘The 1.21…’ is a tour de force cheese fest of exquisite musicianship and excellent vocals from Tomi Fooler that would massively appeal to fans of DragonForce, Helloween and HammerFall. In fact, DragonForce is a good benchmark for this album, as this is the sort of musicianship we are talking about as the guitars of Andrea Cappellari and Davide Piletto could well and truly given Herman Li a run for his money. As if all this wasn’t enough, there is even a obligatory cover of ‘Johnny B. Goode’ here that is given the power metal treatment and your parents might not be ready for that, but your kids are going to love it.

‘The 1.21…’ is an excellent album of power metal, it has everything that any fan of the genre could ever want and as for SkeleToon, roads? Where they’re going, they don’t need roads!

Roads?! Where SkeleToon are going, they don't need roads!
90 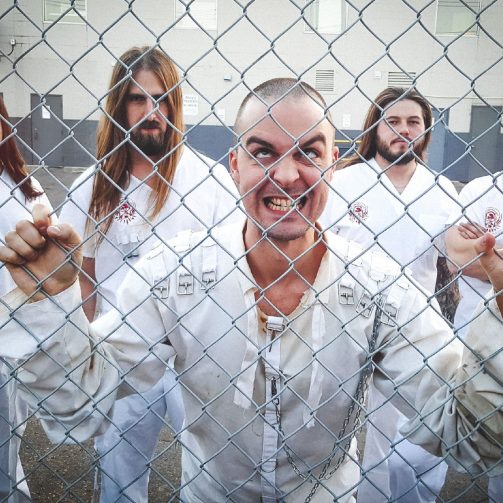 Immunize – ‘Do Unto Others’ EP