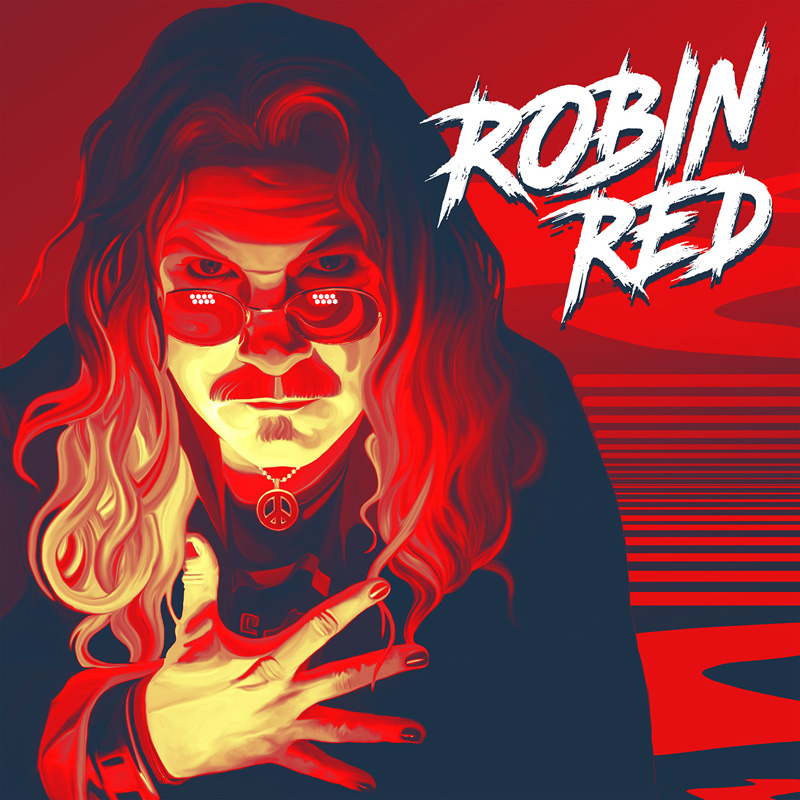 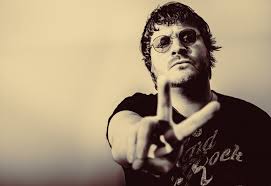 There must be something in the water in Sweden. These days, it would seem that every time you read about a new melodic release, there it is, Sweden. It is the capital of the melodic world and this year has Robin Red of Swedish hard rockers degreed stepping out onto his own with his eponymously titled debut solo album.

With a set of pipes like he does, there no surprises for guessing as to what ‘Robin Red’ sounds like. This is an album steeped in melody and hard rock delivered by a man who knows not only what sound he is after, but what order everything should be in. This is Red consolidating his sound and answering to no one as tracks such as ‘Freedom’, ‘Nitelife’ and ‘Midnight Rain’ show just how good a voice Red has. This means that ‘Robin Red’ has all the appeal of Foreigner, Treat and T.N.T. but also modern flourishes of Eclipse and H.E.A.T., the latter is of no surprise considering that Dave Dalone plays the guitars and also produced the album. Furthermore, ‘Robin Red’ has touches of the arena with a voice that rocks like Bryan Adams and has the soul of Jimmy Barnes.

There isn’t anything here that will surprise anyone and ‘Robin Red’ is what it is; a solid hard rock album that leans heavily on melody. But that doesn’t make it any less impressive and for a first foray into the world on his own, Robin Red can hold his head up high with this decent release.

'Robin Red' is a solid album of hard rock
70 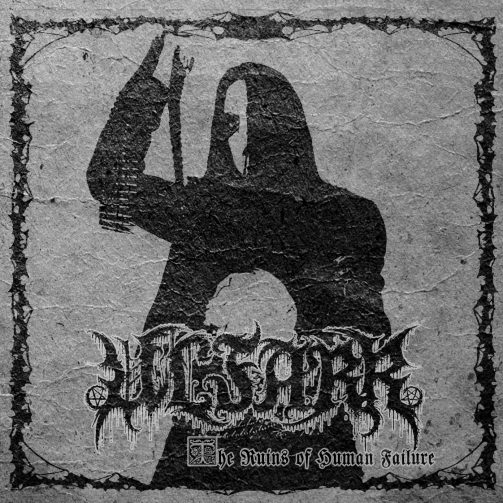