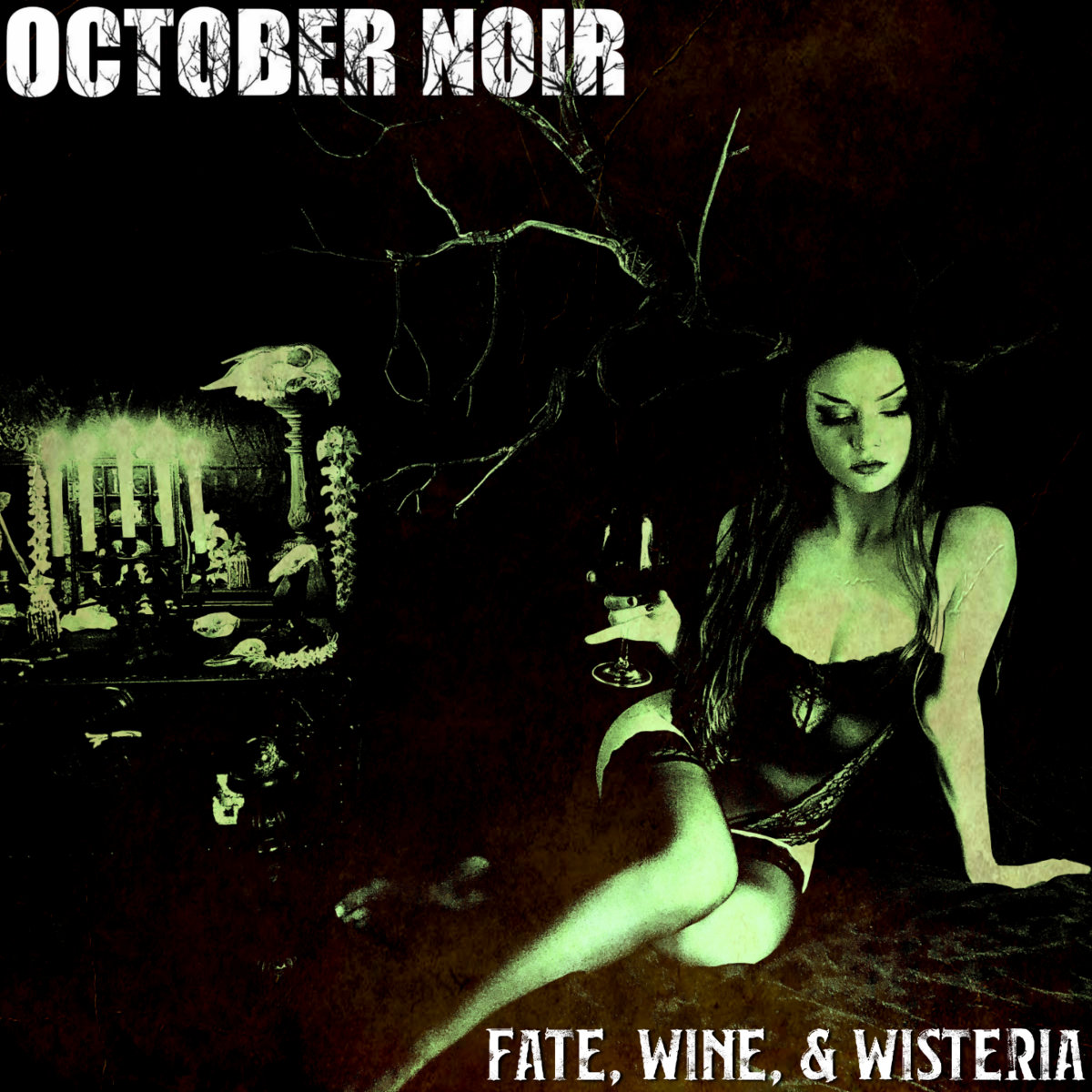 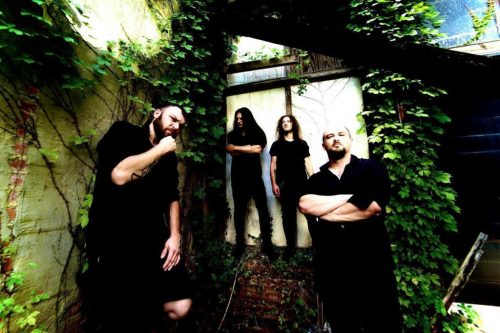 Have you ever wondered what it would be like to live in a world in which Peter Steele never passed away, and Type O Negative had continued to produce music? If the answer is ‘yes’, then you will be happy to know that you are not alone, October Noir have successfully carried this torch and have not failed to continue this path with their latest album ‘Fate, Wine, & Wisteria’.

The first thing that anyone will notice is how close the style is to Type O Negative, the vocals and lyrics are very much borne from the dark, gloomy, and sexual appetites of the late Peter Steele. Any Type O Negative fan will know exactly what to expect from this album with its clever word play and deep lyrical content, gloomy and powerful music as well as the haunting, deep, and gothic vocals.

The album’s recently released single, Windows, makes a powerful start to the album, with both the lyrics and the music hitting hard that really makes you feel hopeful through the despair. The whole album feels more like a play that you are listening to, with title interludes throughout the album to set the mood for the coming songs.

All-in-all a good album from a band who have definitely achieved what they set out to do, by carrying on the Negativism of Type O Negative to the next generation. 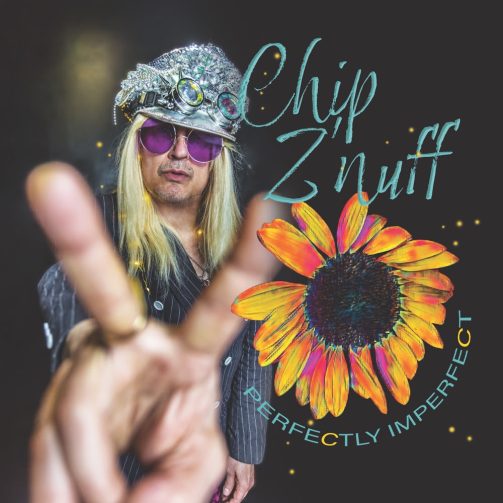