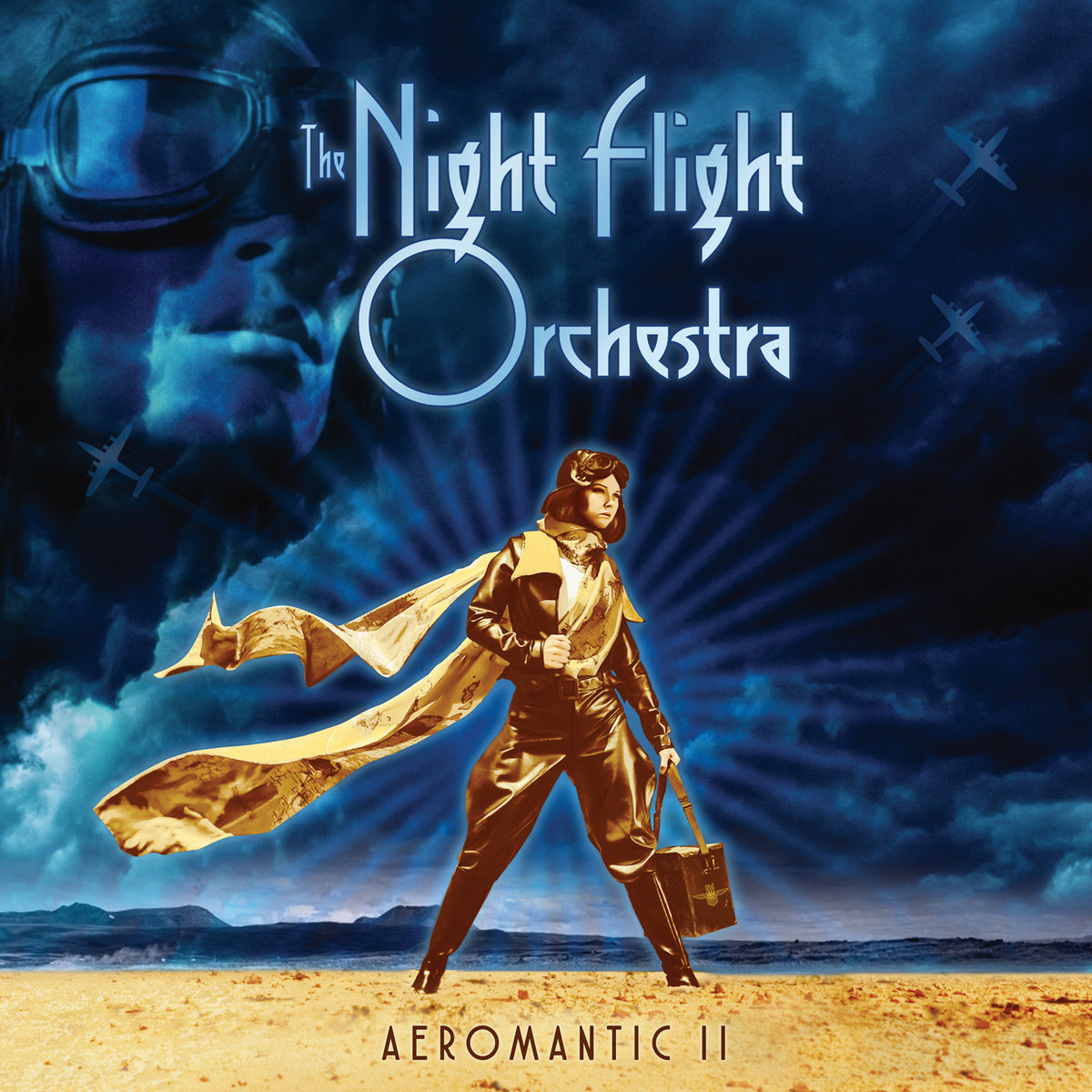 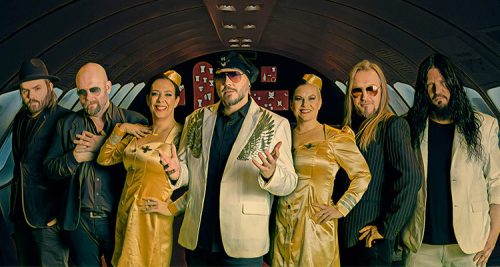 Comprised of members of Soilwork, Arch Enemy, and Meanstreak, NFO is (by design) a clear departure for them all. Whatever your knowledge of these bands is, leave it at the door.

‘Aeromantic II’ brings plenty of fun and driving beats, with several flavors of yesteryear, complete with synths and such a much. It keeps all the best aspects of the 80s/90s, the uplifting melodies, positive vibes, and the colors that enjoying nostalgia is meant to bring.

It’s easy to dismiss these tunes as an 80s rehash, but upon a deeper listen, there are some surprising complexities. “Amber Through A Window” melds lively tones with traces of the dark. Lyrically, it is open to interpretation. In my mind’s eye, however, this song is a somber reminder that the old days were not always good. Conversely, “I Will Try,” an upbeat song of self-reliance and triumph, with impossibly catchy undercurrents, is a personal favorite.

There are some less than subtle resemblances to a few iconic songs. Peter Schilling, Roland Orzabal, and Phil Collins really should get a nod in the credits; I’ll let you determine which songs.

On the whole, ‘‘Aeromantic II’ (like much of NFO’s catalog) is a throwback, a knowing tip of the hat to the lighter side of arena Rock of a certain era. Think Mr. Miyagi, Ivan Drago, and Ferris Bueller fighting over Molly Ringwald at the prom. Fun, engaging, a bit of an edge, but ultimately forgettable. And that’s okay. NFO isn’t out to change the world or anyone’s mind. NFO makes the music they want, and they do it quite well. For that, I have sincere respect, but at the end of the day…it’s worth checking out, but then moving on. 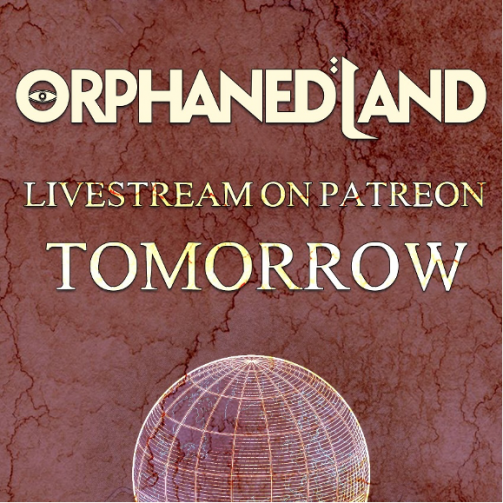