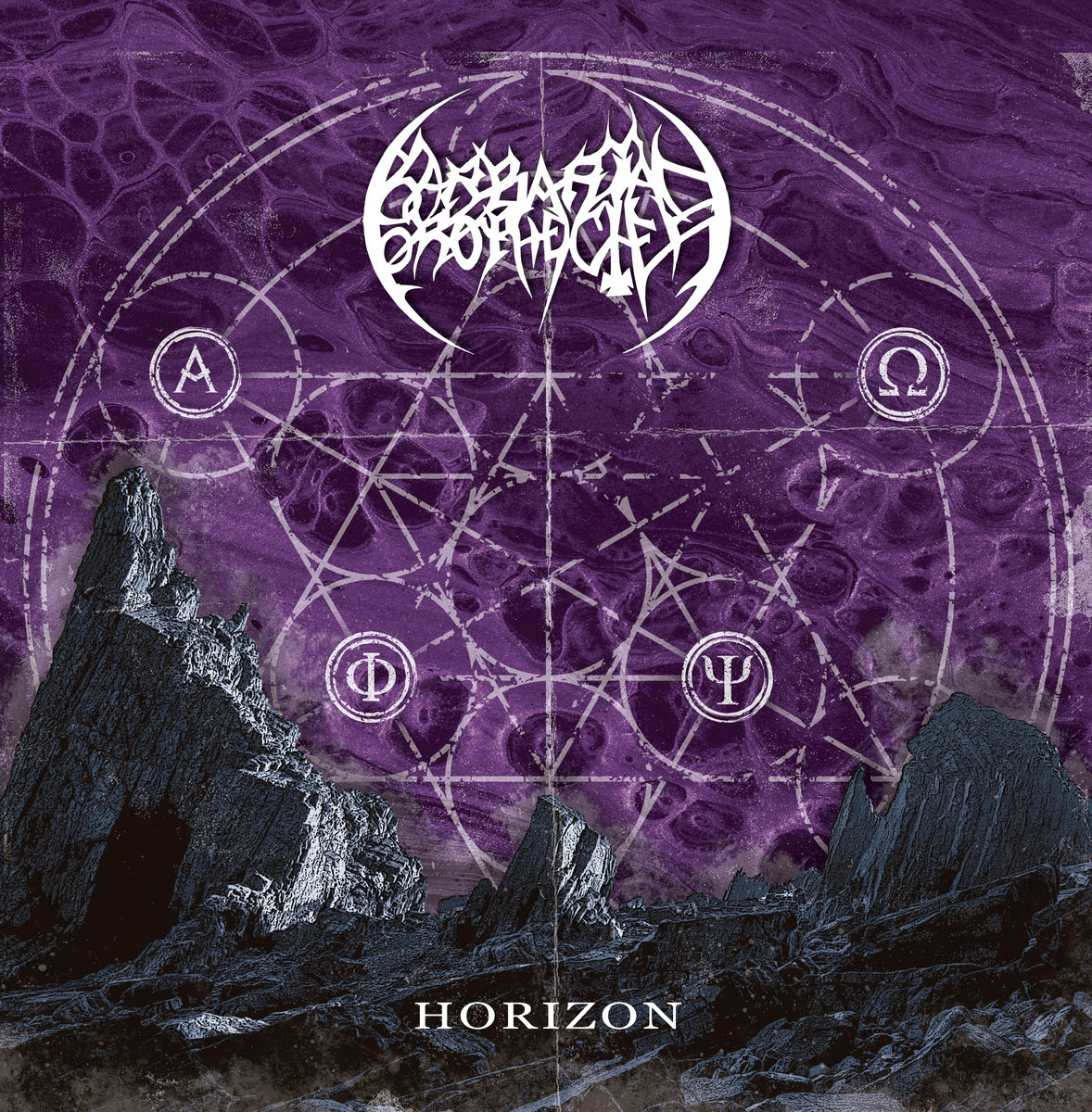 Barbarian Prophecies is an extreme metal band formed in Spain in 2000. The band has played in different parts of Europe during all these years both in Underground events and in big festivals like Resurrection Fest.
The current line up is:Alicia (Bass & Vocals)Arnt (Guitar & Synths)Diego (Drums)Óscar (Guitars & Backing Vocals)
Barbarian’s new album will be released in physical format in fall 2021, it is the band’s 5th LP and the band’s 9th studio work. Horizon” will be released digitally on August 16th. The CD and Vinyl edition will be under the labels:- Base Record Production- Hecatombe Records- Violence In The Veins- Iron Matron Records
Check out the new video!

Stream the album on Spotify and add them to your playlists!

The artwork for “Horizon” will be done by Tronner Graphics, both CD and Vinyl versions will have a different track list. This album will contain a new version of the first song that was composed for BP “Supreme Vampire” recorded again 21 years later. Horizon has been recorded, mixed and mastered at Kollapse Studios by Iván Ferro during the winter of 2020/2021 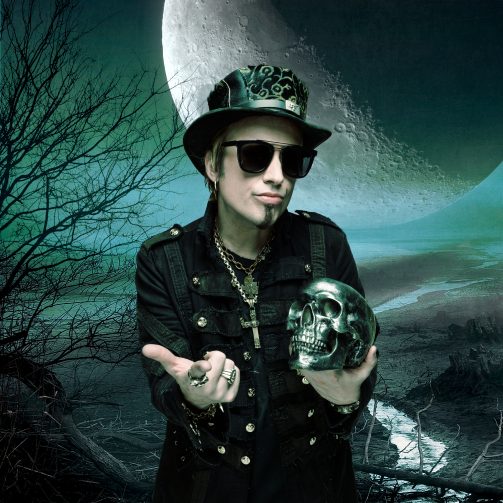