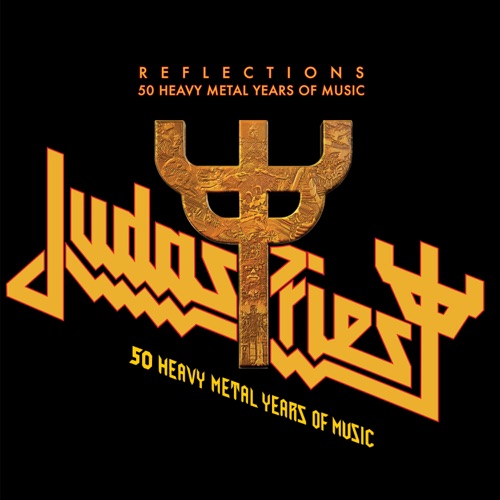 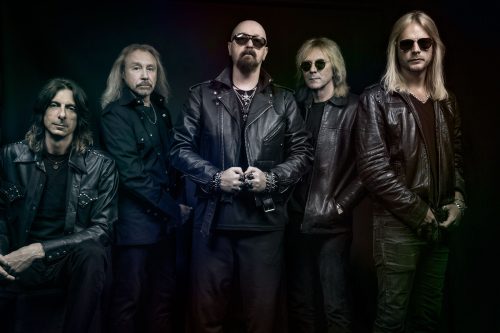 To reach 50 years in the music business is a phenomenal feat and Judas Priest have now reached this monumental milestone. To celebrate this achievement, the mighty Priest have not only released a bells and whistles box set containing every album alongside lots of goodies, but the Metal Gods have also released another compilation ‘Reflections – 50 Heavy Metal Years of Music’.

The burning question on many Priest fans’ lips: “does the world need another Judas Priest compilation?’ Well, ‘Reflections…’ is an odd collection, there is no ‘Breaking the Law’, ‘Living After Midnight’ or ‘You’ve Got Another Thing Comin’’, hell, there’s not even a ‘Painkiller’; instead, what the listener gets are some deep Priest cuts, ‘You Don’t Have to be Old to be Wise’, ‘Let Us Pray/Call For the Priest’ and ‘Fever’ that really aren’t ‘that’ deep, they’re just in essence, strange choices. Furthermore, the latter half of the album is given over to various live performances throughout their career with decent live versions of more well-known tracks such as ‘Victim of Changes’, ‘Electric Eye’ and ‘Beyond the Realms of Death’, but yet, still a collection which leaves the listener scratching their head.

Other than a new compilation to add to any zealous Priest collector’s collection, ‘Reflections…’ is just that, another compilation that appeals to fanatical Priest fans. However, even big fans of Priest will more than likely already own all these tracks whilst passing fans of Priest will be reluctant to listen to an album without quote, unquote ‘the hits’. So, that’s what ‘Reflections…’ is, a very strange compilation of tracks that actually offers very little for Judas Priest fans. 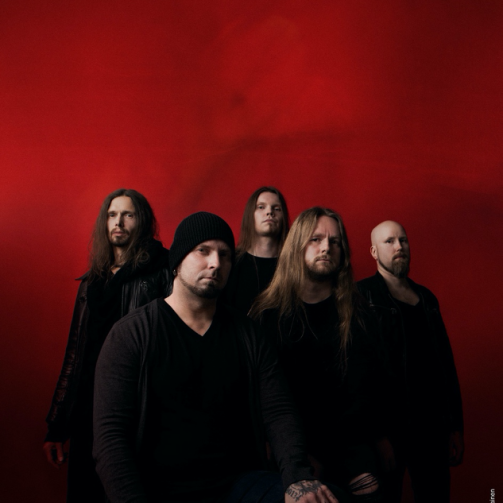