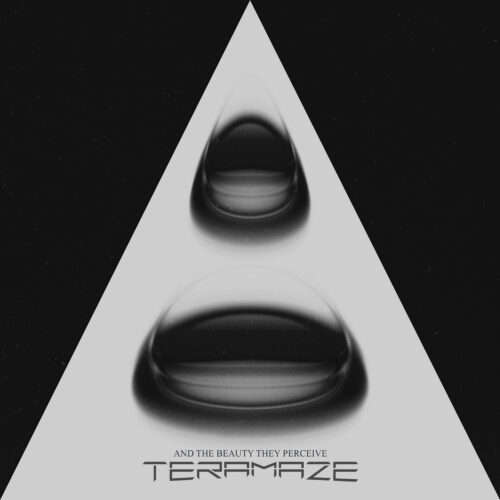 Teramaze – ‘And the Beauty They Perceive’ 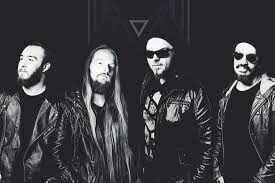 Only a few scant months ago Teramaze brought is the highly concept heavy “Sorella Minore”; effectively a Prog-Rock Opera with overarching thematic links and songs of epic proportions.

Now they bring us pretty much the opposite, “And the Beauty They Perceive” is nine entirely separate pieces, some of which are surprisingly punchy and catchy. There’s still a couple of long songs (more on that later), but nothing to distract from the sheer joy of listening to outstanding guitar work and quite stunning arrangements. Dean Wells is now on his third album as principal vocalist, and despite some slightly clunky and obvious autotune/auto-harmony (you’ll spot it as the rest is wonderfully produced) he does sterling work in the Daniel Tompkins style of powerful high-register clean delivery. Try the title track and album opener as a for instance:

Chris Zoupa is a bit of an unsung guitar hero, his playing on this album (and indeed all Teramaze albums) is up there with the absolute best. The slightly skewed decision for he and Wells to fill in for the keyboardist they don’t currently have does slightly jar. Most of the keyboard parts add nothing of consequence, and the album would be getting a few percent more if they just weren’t there at all.

Chris Zoupa states: “We had just come off writing Sorella, and were absolutely drained from the undertaking of composing a 25-minute song. In order to do that album justice, you kind of have to commit to lyrical themes and melodic motifs. When writing ‘And the Beauty They Perceive’, we wanted the album to be nine killer tracks that combined all the elements of technicality, emotion, orchestration and catchiness that can be found across every TERAMAZE album through the years. I think we comfortably achieved that, and all Teramaze fans are really going to dig this album!“

One other “elephant in the room” is the question of the songs that get over the “Prog Magic” 10-minute mark; “Head of the King” the closing track on the album is every bit as good as “The Architect” by Haken (big praise from me), however; “Modern Living Space” should join the anodyne pad-keyboards on the cutting room floor. It’s not a bad song, but listening through the full album and skipping it makes the whole experience better. Sorry guys.

a good album that was so close to being a 'great' album with some outstanding musicianship that will be loved by the fans of the band, and well received by Prog fans in general.
70 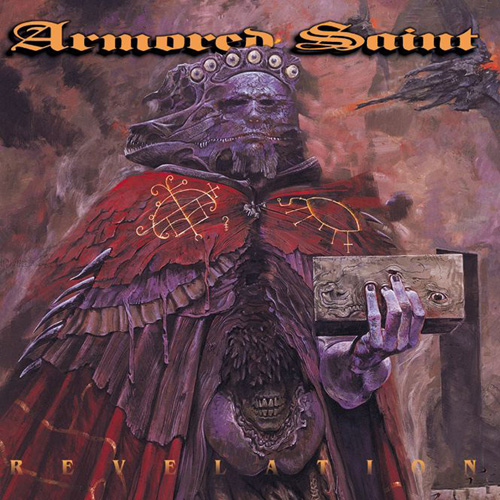