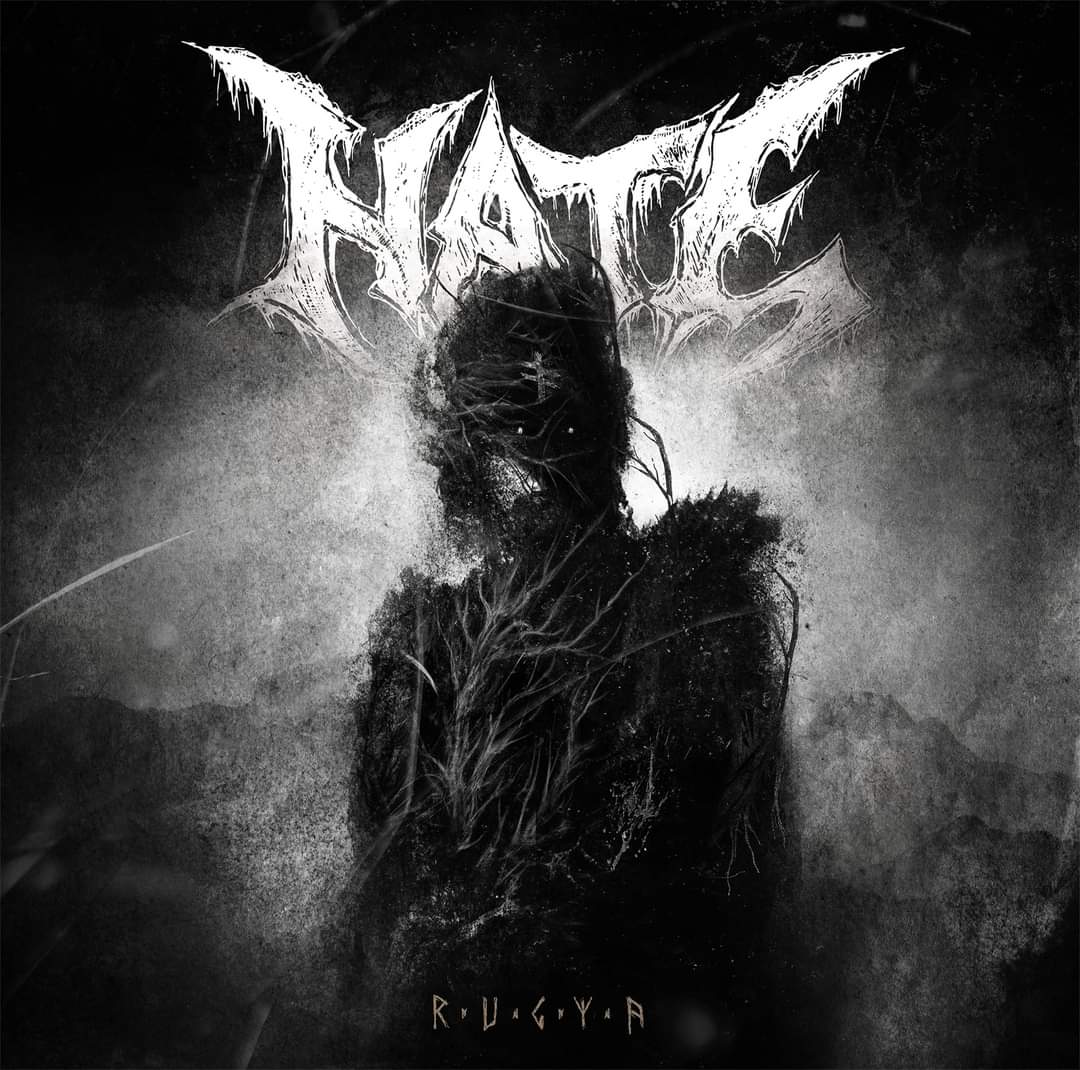 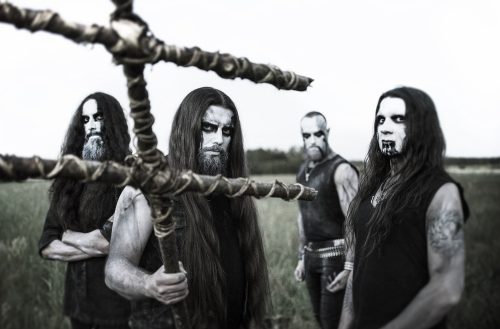 If there ever existed the hymns that sang the symphony of Lucifer’s banishment from Heaven, detailing the plummet into the underworld, the scorching and boiling of celestial flesh, incineration of wings as seraphic divinity is now transformed into a verendus being, as he is ignifed and reborn in the lake of ebony and fire it would be Hate’s recent release, ‘Rugia’ dispelling the noises that herald this rebellious descent into the underworld.

The first noteworthy element which encompasses this album is the use of aggression, as a whole all the tracks bleed together in a hellion like aura, there is little melody that weaves into the structure, but the areas in which it exists it illuminates the elements vastly in a glorious splendor. This in turn creates a positive upon, ‘Rugia’ as the album harnesses the malefic spirit and transmogrifies its very essence into what is unveiled before the listener. In other words, the musical aspects even though its composition is expelled in a chaotic and vehement manner, it never ceases to be aimless. Like the fire which devours a forest, to the naked eyes it may seem like a mindless conflagration, but if one were to will the fire to coil and snake into a serpentine structure, control that which desires not to be tamed, then it ceases to be just a mindless blaze but now a beast of divine purpose.

‘The Wolf Queen’ is a track which showcases the pandemonium with the percussive elements intertwined with the strings, which is repeated combo used upon the songs, however it is the drums that conjures that frenetic ambience and is one of the most crucial components on ‘Rugia’ as it ignites the stage and drapes the landscape for the strings and vocals to inhibit. ‘Sacred Dnieper’ is another track which highlights the effectiveness of the dominant role in which the drums take, creating the illusion of an endless sea of souls convulsing and thrashing in pain with the gnashing of teeth as they submit themselves into  a grave of the eternal flame. Besides representing the pulsating beat that flows through this body, what is appreciated is the crafting of the atmosphere through the variation of the drums to exude a ceremonial resonance that reverberates and echoes forth like a once sacred halo that has been smashed upon the earth.

If the percussion represented the force that would shift the landscape of fire and ash, terraforming it to its will, the sonic discharge emanating from the guitars would be the symphony which erects the cathedral upon a foundation of bones and brimstone. ‘Saturnus’ demonstrates this with the variety of the riffing expelling a misanthropic tone to the playing, before I mentioned the drumming as being, ‘dominant’, and upon this song the cohesion of both elements are represented, as the ritualistic beats carve out the pathway for the cult-like riffs to flow through, like the raging waters that converge at the mouth of a river, and this here displays another highpoint for ‘Rugia’ where there is a certain hierarchy to the musical flow, not meaning rigid, but more of a dependency upon each other. This benefits the anatomy of the album’s framework, as its variables aren’t mindlessly producing an array of obscure noises in order to fill a canvas with a portrait that exhales no life within its lines, instead, Hate produces a phthartic energy that oozes an organic feeling.

Like I said before, there is little melodious parts that radiate throughout ‘Rugia’, however in the moments they do exist, like a lantern in the dark, its vibrancy is amplified, ‘Resurgence’ is the track which exemplifies this perfectly, for it is one of the slower tracks, but it is the sauntering pace that churns out a rather lugubrious aura where the main riffs are utilized coupled with the crawling percussions and intricate bass lines. In my opinion this is one of the standout tracks upon the album, as it acts as the pedestal to show of the complexities in the musical elements but doing so in short morsels, each moment which adds another layer towards the visceral tone. The voices that commands the forces to beckon onto him is the being that brings life towards this domain erected by the musical constructs, as the vocals carry with it a prophetic tone that is spewed forth from a tongue of sulphur. The vox feels like an amalgamation between Nergal (Behemoth) and Piotr Wiwczarek (Vader) (yes…I know both bands are also Polish like Hate) where its delivery feels grandiose like one who creates and will to reality the very words that are spoken forth.

Representing the 12th release, one may expect the creative well to run dry where the only waters remain is the moisture within the ground, but Hate proves that their veins run deep beneath any wells where their expressive behaviors remain bountiful and this becomes evident towards ‘Rugia’. I would definitely recommend this to all Extreme Metal fans new and old to the band for it’s an album that can be highly revered in comparison to their other materials.

'Rugia' stands on the brink of standing tall amongst their eleven other albums.
90 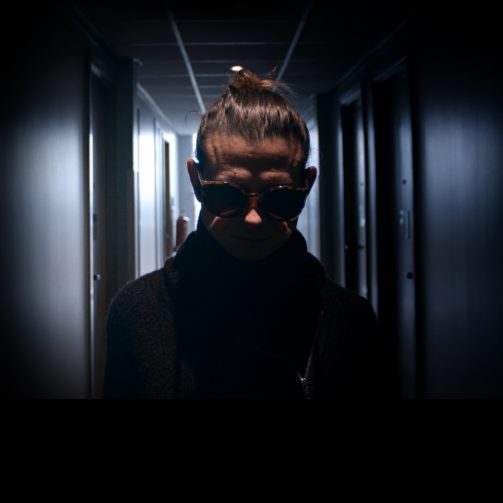