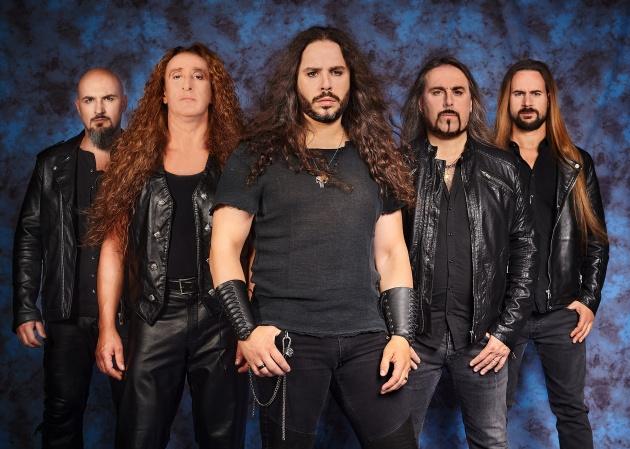 Symphonic power metal kings, RHAPSODY OF FIRE, are currently gearing up for the release of their forthcoming studio album, entitled Glory For Salvation, which will be out on November 26, 2021 via metal powerhouse AFM Records. The band’s 13th record will mark the second part of RHAPSODY OF FIRE‘s enthralling trilogy!

Thirteen heavy and powerful tracks are taking you on an epic trip through the realms of symphonic metal. Catchy hooks, a sophisticated orchestration and the distinctive voice of frontman Giacomo Voli make Glory For Salvation not only a glorious, second piece of their trilogy, which started with their latest 2019- album The Eighth Mountain, but a captivating and true metal masterpiece. The energy of each band member is flowing with precision and fury, opera choirs intersecate with Voli’s superlative vocals in a cinematic orchestral polyphonic escalation towards the highest epic musical peaks.The deeply inspiring solos by guitarist Roby De Micheli and Alex Staropoli’s magic ochestrations once again create the Film Score Metal at its best!

After the previously- released, first singles – the epic album title track and the enchanting metal ballad “Magic Signs” – today RHAPSODY OF FIRE have shared another tasty appetizer taken from their upcoming Glory For Salvation. Says Alex Staropoli about the new single:

“Terial The Hawk” represent the best example of how I like to blend baroque and celtic elements with the energy of heavy metal. This song features the Uillean Pipe, the Celtic Harp, Violin, Cello and of course the magic Baroque Recorders from Manuel Staropoli. Looking forward to play it live soon!”

RHAPSODY OF FIRE belongs to one of the most popular metal acts in Europe, who have raised the bar for their genre. They are the undisputable founders of epic symphonic metal, combining Hollywood-like sound landscapes and heavy power metal. The numbers are telling its own tale – with a huge, worldwide fanbase and 2 million sold records to date, while “The Eighth Mountain” entered the German album charts at a phenomenal #22 – RHAPSODY OF FIRE owns its throne in the first league of metal. Their new album will be the unquestionable proof to that.

Glory For Salvation was mixed and mastered by Sebastian “Seeb” Levermann, and will be out on November 26, 2021 via AFM Records. The pre-sale of this MUST-HAVE album, one that belongs into every well- sorted symphonic and power metal record collection, is available at THIS LOCATION! 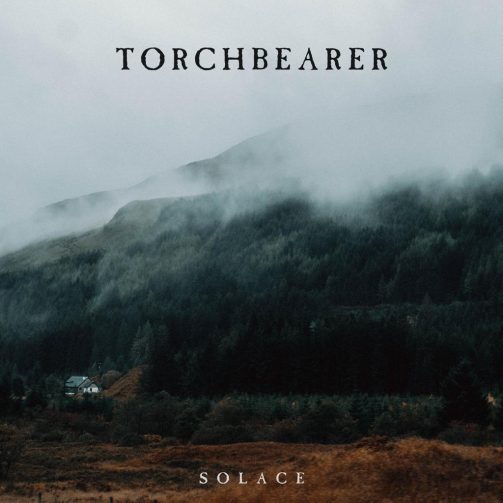