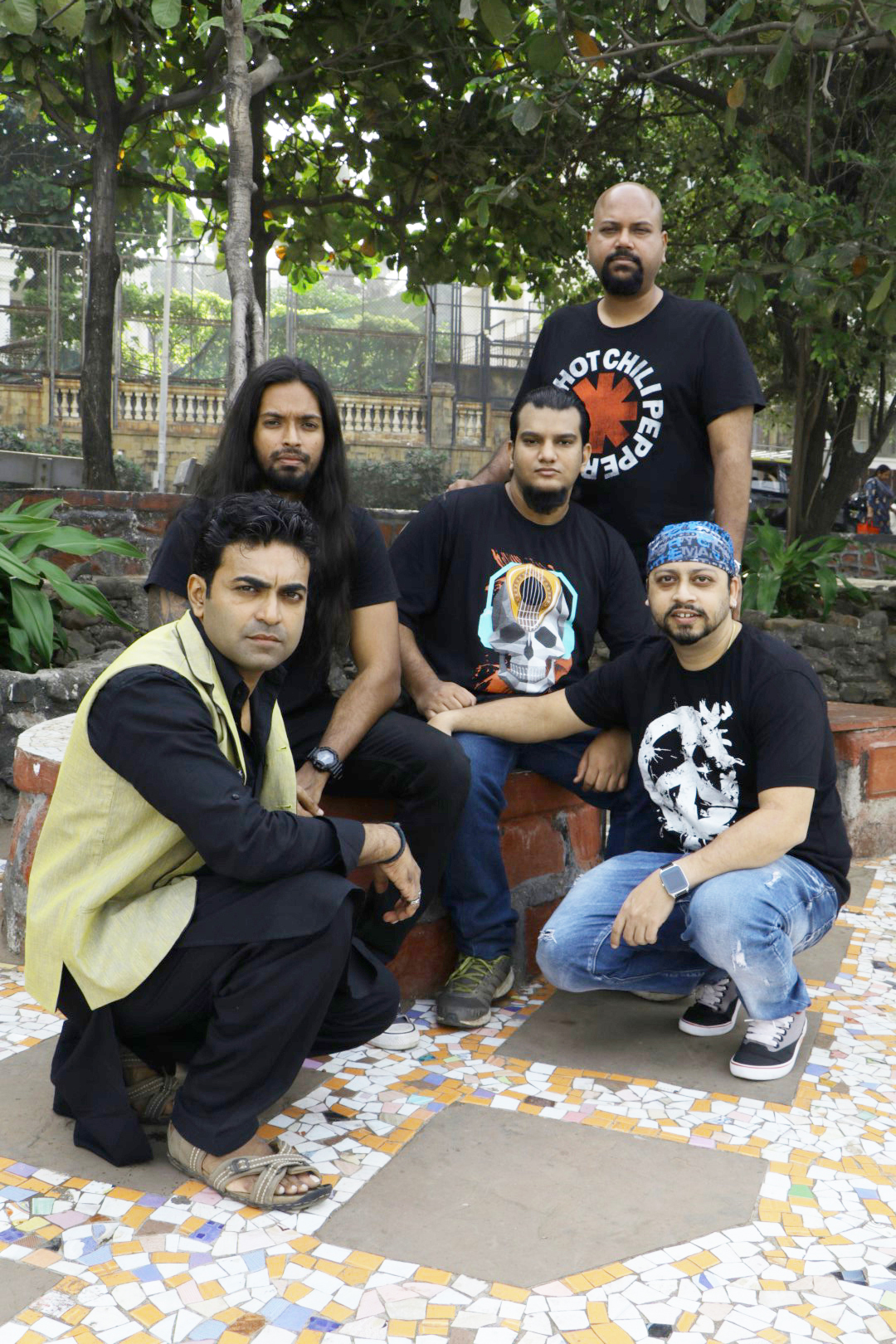 Questions on the Go | InRegalia

Formed in 2012, InRegalia has been rocking out at some of the biggest clubs and venues in India since 2012. Their original music is rooted in hard rock with elements of Indian fusion.

Whether it’s a club gig, birthday celebration, corporate party or festival stage, InRegalia with its mix of popular covers and catchy original music will keep you groovin’!

We got to ask them a few Questions on the Go!

Vijay: Apart from the EP that Pete alluded to, I’ve got enough songs for the next couple of years.  In addition to that, I try my best to keep writing songs.  Ever since I took my first stab at songwriting years ago and was not good at it, I’ve kept a positive attitude about honing my craft.  That’s really important.

Peter: Not just the audience but when our music is flowing well, it’s fun, energetic and grooving us too. We feel amped up when we’re doing our songs and we want that energy and those good vibes to resonate with the crowd. We hope everyone has a good time and that’s what we want them to take back with them.

Saurav: It’s feel-good Indian rock music from the heart. There are no subliminal messages or earth-shattering prophecies here, straight up rock’n’roll with a touch of Indian classical music. We want people to just enjoy and take in the rhythm.

Vijay: All our songs are based on life on our side of the world.  I typically write music with a broad perspective.  So, it’s just not about ballads for me.  I write everything from the life struggles in our city/country, social issues, and anything that I’d want people to be aware of and empathize with.

Peter: Def Leppard is a huge influence for me. As a collective, I find them to be awesome and their music – the riffs, vocal harmonies, everything, just played a big part in influencing the kind of music I listened to and wanted to create. Other acts include Bon Jovi, U2, Queen, Pink and even Bollywood singers like KK have played a part in influencing me.  I sort of stumbled into singing with bands when my college band (who were also my close pals) were unable to find someone suitable to handle vocal duties and they kinda drafted me in because I knew the songs and could carry a tune. I never thought much about it then, but I am so glad things happened the way they did even though I never planned on this. This is a big part of my life and identity now so I am very grateful that music is in my life.

Vijay: For me, it has to be Led Zeppelin.  I was also into music and had some affinity for it for the longest time but I only took it seriously after I heard Led Zep’s untitled 4th album.  I must admit it took me 4 – 5 listens before I got addicted.  After that, there was no looking back for me.  Since then, I’ve been learning the different aspects of the craft  Apart from that my influences range from Classic Rock bands to Alternative artists and yes some Bollywood music too.

Peter: I think the pandemic has just driven home hard the fact that we were/are starving to play for about 2 years now. So really anywhere where there is a vibrant live gigging scene be it pub or club shows, festivals or even stadiums. Could be someplace in the US or Europe given that we play English language rock music so those places would be good fits I would think. Personal choices based on where I’ve visited would be Berlin, San Francisco, Dubai, and Manila.

Saurav: I’d probably go to the UK, something about my love for the NWOBHM and the countryside will always pull me there.

Peter: I don’t think we’ve ever just let go of any songs we’ve come up with. Most ideas or half ideas anyone in the band comes up with getting fleshed out over a period of time till they become good in our minds. Yes, there are times and songs which just don’t seem to take off no matter what we do. Like our track ‘Rebel’s Dance’. Vijay, our primary songwriter, had more or less confined it to an indefinite backburner because we were unable to make it into something better at the time. When Saurav joined us a few years ago and took a crack at the song, adding in a cool bassline, the song once again came back to life and now it’s a track we quite enjoy playing. Sometimes it all falls into place rather quickly and sometimes you do need to grind it out for a while before that wow factor makes its presence felt.

Vijay: I honestly go with my gut instinct.  Some songs I’ve finished in a matter of a couple of hours but others have taken me months.  I don’t bring a song to the table until I feel I’ve done at least a decent job on the songwriting part.  And after writing quite of these, I kind of realize which ones will resonate with the listeners and which ones might not.

Peter: Too many to mention (laughs)

Saurav: I remember on a long drive back from a gig we were drinking some rum (we had a designated driver) when we had a cop flag us asking us to stop. Obviously, we freaked a little and within that moment Keith chugged almost the entire bottle in order to what he later claims clear all evidence. Turns out the cop was just returning a receipt from the toll booth as he was going our way.

Peter: Motoring Along – for an English language indie rock act like ours, it’s a very niche space we operate in within our country. That said, I’d venture to say we are one of the more heard Indian bands given we just crossed 2 million streams on Spotify very recently. Also, we’ve had quite a few challenges but this group is pretty much on the same wavelength of wanting to keep making music no matter what if we don’t make too much money out of it.

Peter: An international tour is definitely on the bucket list. We have decent listenership in the US, UK and Europe so it would be great to tour any of these places together with the guys. It would be cool to play our music live to these audiences as opposed to them consuming it just via streaming platforms. Hopefully, when things settle with the pandemic, we can start looking at possibilities of making this happen. 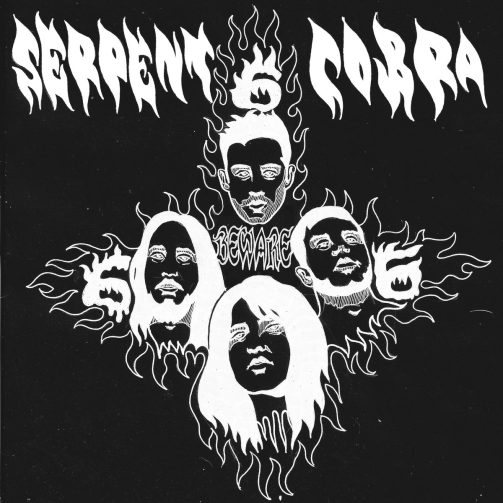