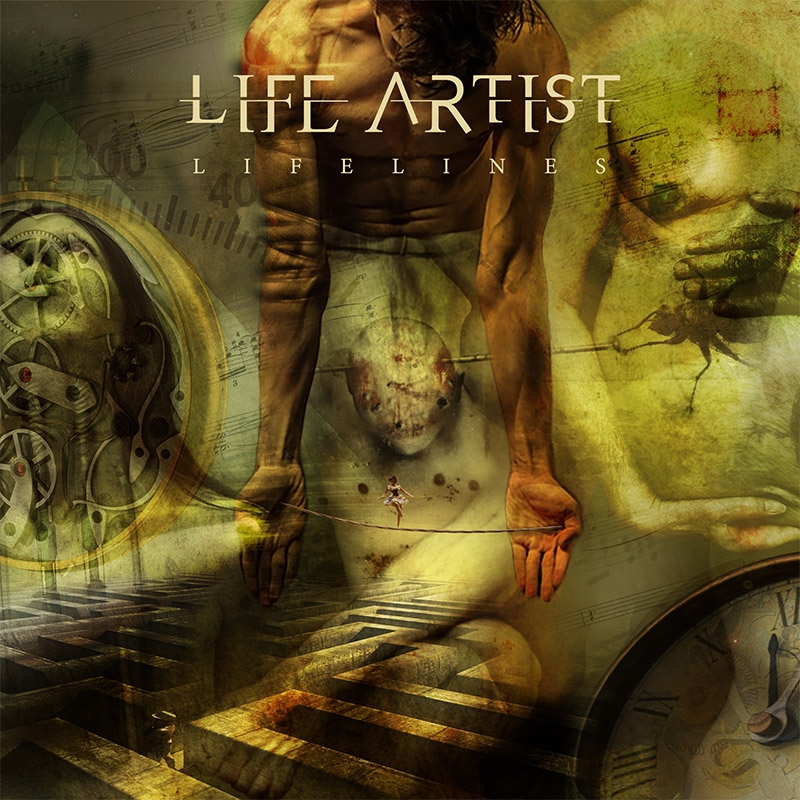 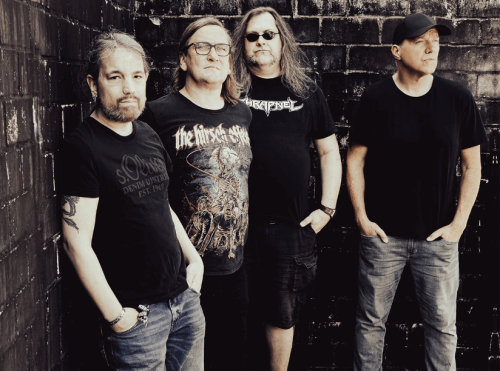 Leverkusen’s Life Artist finally return with a follow up to their excellent debut “A Diary of Inner Vision” after a gap of 29 years. 29 years? Even Tool are quicker than that! In fairness they disbanded in 1995 after trouble with the label not wanting them to release an instrumental work, reformed in 2015/16 around pretty much the same line up, and released a single “Antisocial Networks”, so in

reality the latest album has taken around 6 or 7 years of work. Is it worth the wait? You’re probably expecting a group now a generation older to have dialled it back a bit, taken the softer option. But no, this is a meticulous and highly charged tour de force of modern Progressive Metal with virtuoso playing and some deliciously heavy sections.

There’s a really interesting stretching of the boundaries of Progressive Metal across the whole album, there’s some straight Prog Rock, some Avant Garde Classical Piano, Acoustic Jazz, Djent and even Death Metal fused around the core sound to produce an album that never seems quite the same twice. Perhaps the most surprising achievement after such a long period of inactivity is just how damned good the songs are themselves. There’s a feeling we may have been somewhat cheated out of a string of great albums in those lost decades.

A strong body of work, recommended to all Prog Metal fans
70 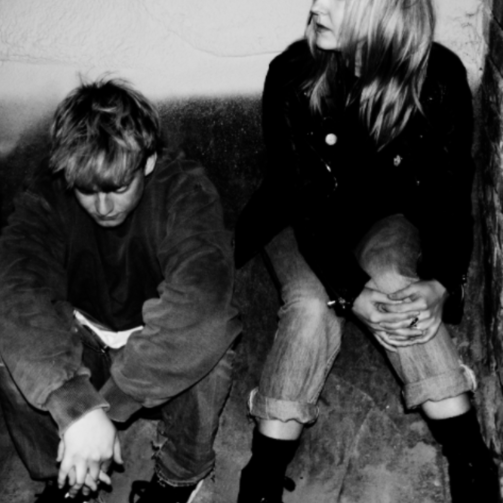