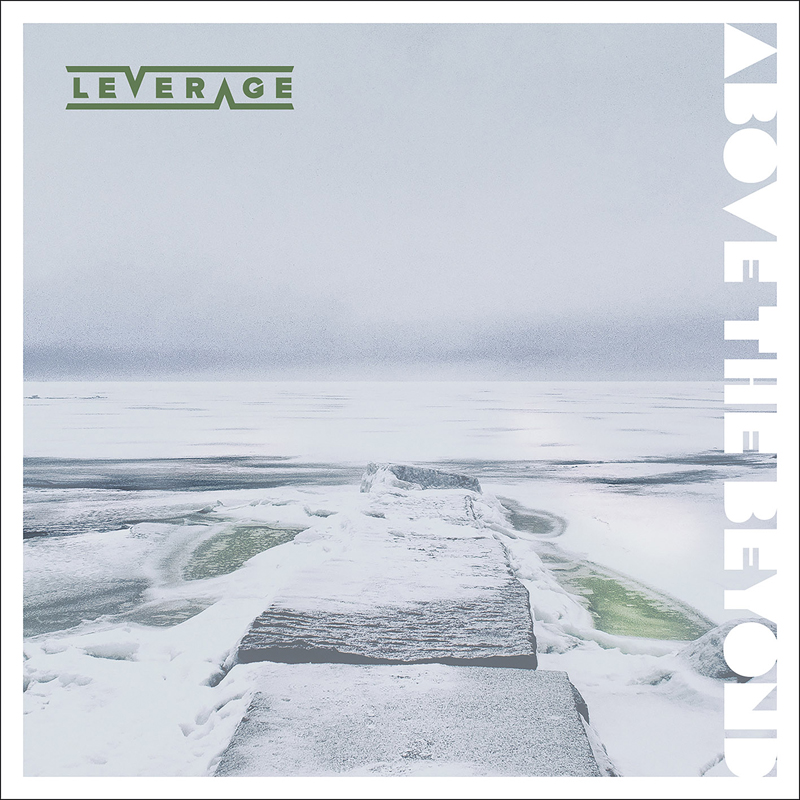 Leverage – ‘Above the Beyond’ 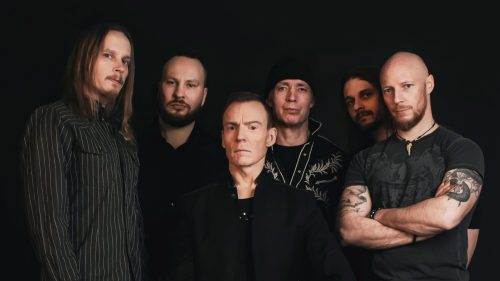 Melody is something that is intertwined with the fate of heavy metal and plenty of bands wear it as proudly on their sleeve as the bands on their metal vest. One such band are Leverage as the Finns gear themselves up once more to release their fifth studio album ‘Above the Beyond’.

After nearly a decade long break of releasing work, Leverage returned in 2018 with two new faces in ex-Urban Tale vocalist Kimmo Blom and guitarist Mikko Salovaara and by now with ‘Above the Beyond’, these two are musicians are now firmly bedded in with the band delivering some decent work on this latest offering. Splicing flourishes of power metal with both heavy metal and melodic rock, Leverage deliver some real firepower to tracks such as ‘Emperor’, ‘Starlight’ and ‘Angelica’ with Blom soaring in full power metal mode one minute, to performing an almost perfect imitation of Doogie White in the next with moments that wouldn’t be out of place on a Michael Schenker’s Temple of Rock album. Yet, for its merits, ‘Above the Beyond’ suffers from the issues which plague a lot of this genre, it is too heavy metal for power metal and vice versa and it sits in a no man’s land of perpetual grey by either appealing to both, or appealing to none.

Regardless of this, there are some excellent tracks on ‘Above the Beyond’, Leverage have found their mojo once more and it is good.

Leverage have found their mojo
60 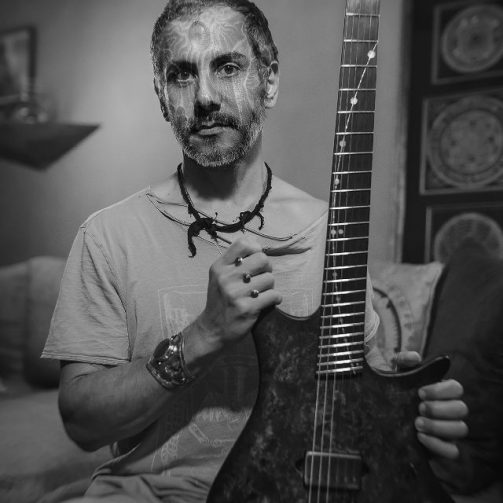