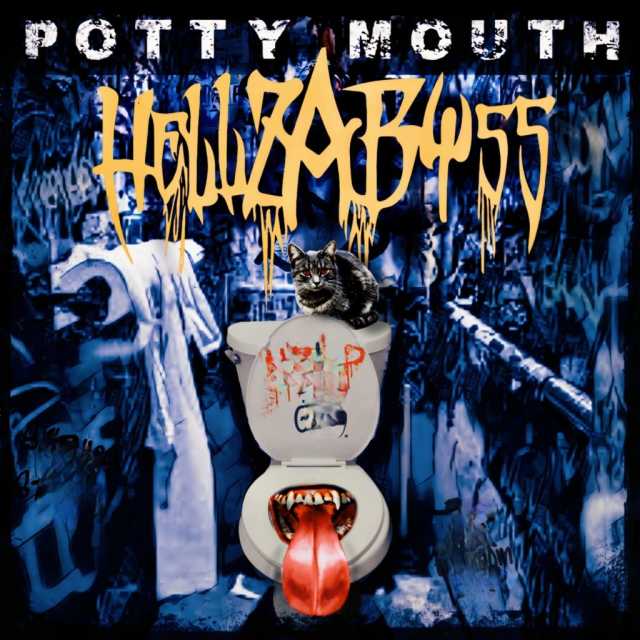 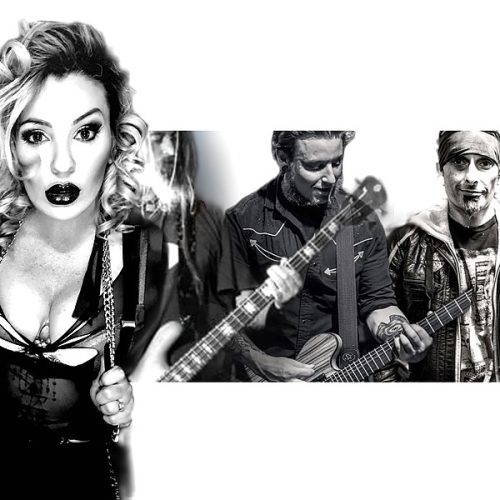 For many, Sunset Strip 1985 is a musical epicentre that exists on their time machine bucket list. The glam sound has since expanding from its Mecca and around the world. More recently, this sound has travelled its way to Australia with Hellz Abyss following up their debut album ‘N1FG’ with ‘Pottymouth’, the rockers latest EP.

‘Pottymouth’ is an excellent showcase of everything that Hellz Abyss are about. At just over sixteen minutes, this album, it is a raucous piece of modern sounding hard rock that harks its way back to that mid to late 80’s glam metal sound. ‘Pottymouth’ may have all the hallmarks of being nothing but lewd, crude and tattooed, I mean, there’s a bog on it with such lovely titles such as ‘Smegma’. Yet, it stops here, what the listener gets here is some real high quality hard rock. The opening track ‘Trouble’ wouldn’t have been out of place on Mötley Crüe’s ‘Dr. Feelgood’ album whilst vocalist Lisa Perry’s voice is given a contemporary boost through the production of Daryl Holden gives a sound that would massively appeal to fans of Slash, Sixx: A.M. and modern Guns N’ Roses.

Hellz Abyss has delivered something quite good with ‘Pottymouth’, there are some great songs here, it sets the band up perfectly for another studio album and fans of hard rock, glam metal and sleaze should keep an eye out for Hellz Abyss. 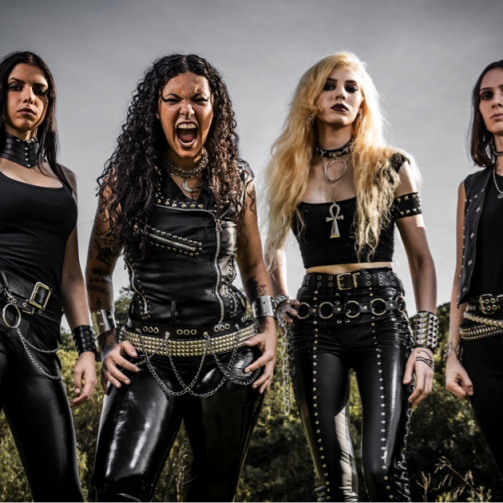