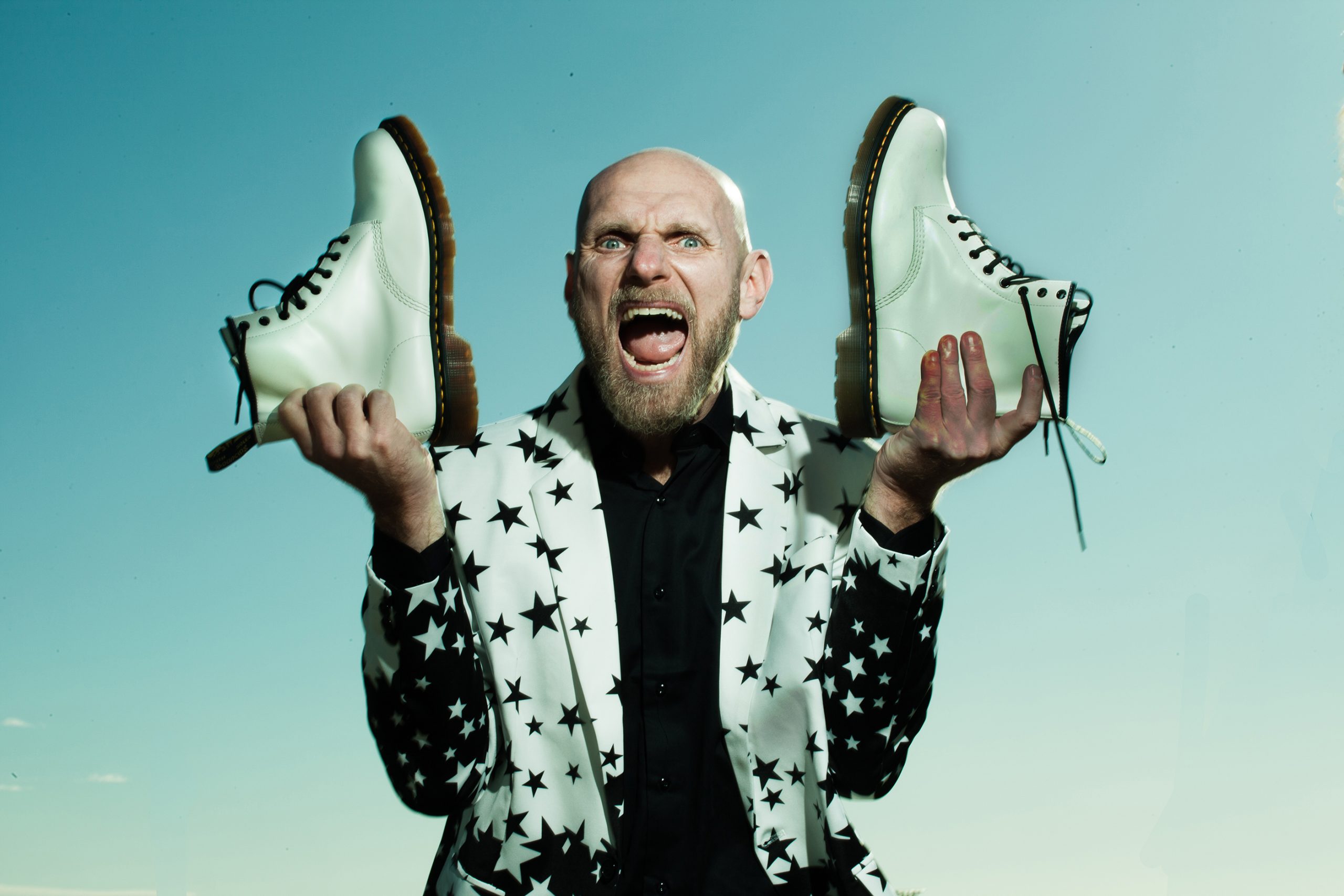 Electronic Rock with a dark twist, influenced by Synthpop and Postpunk but with both feet firmly in the NOW. Their heroes are David Bowie, Lou Reed, Iggy Pop, Nine Inch Nails amongst many others.

In about one month they’ll have a new single, and we grabbed the opportunity to have a chat with CP Fletcher and set up their own TOP 5

Think that a good song will find an audience eventually

Moan and whine about the state of the music business

Play free shows for “promotion” at your local pub 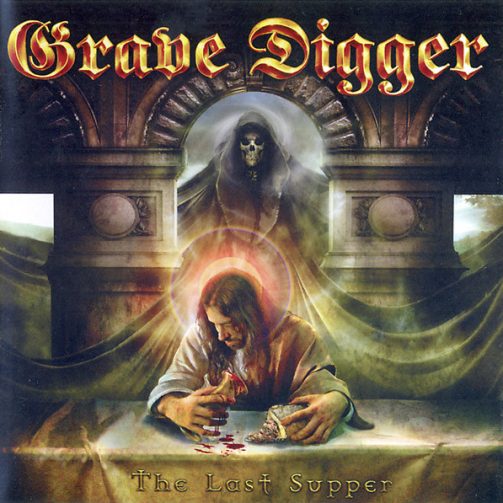