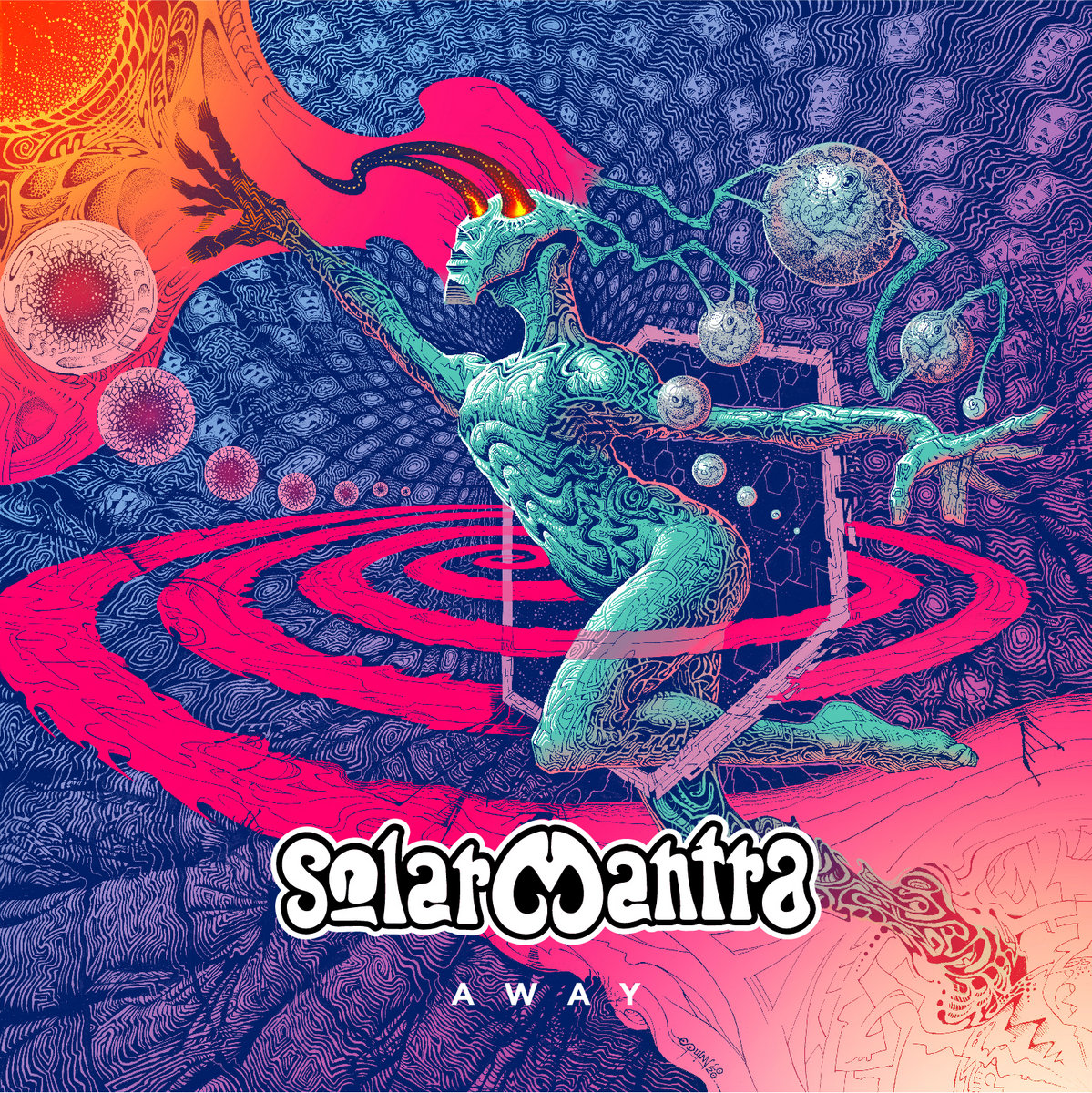 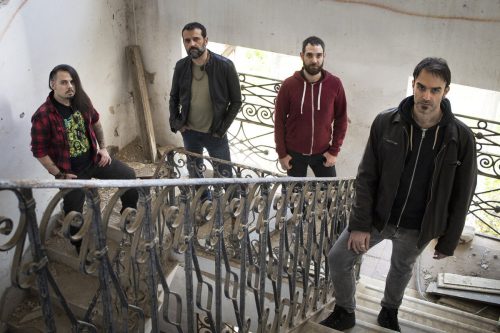 Rome’s Stoner scene is alive and well if this debut full-length from Solar Mantra is a representative example. Formed in 2017, and with a self-titled 4 track EP in 2019, after a couple of line-up changes, they now give us “Away”, a grooving and rocking trip through Psychedelia, straight up Hard Rock from the “old school”, and of course their stylistic sonic weapon of choice, deep and crunchy Stoner.

As mentioned in my recent review of Kal-El’s stunning latest album, this year is becoming a purple patch for lovers of Stoner Rock and Metal. While Solar Mantra might not be up there with the true greats of the genre, “Away” is in no way to be dismissed as just another place-holder in Stoner history. There’s so much energy and drive behind the songs it ensures you’re not going to drift through the album without it sticking in your head.

Listening to a new Stoner band it’s always tempting to try and identify who else in the genre they associate with. Yes, the majority of the hooks and tones have been done before, and you will most likely think they sound a bit like this band, and a bit like that one too. Solar Mantra keep things fresh on this release by bringing in elements from outside the genre, and mix them in with an ear for the adventurous. In this welcome twist, there are some flourishes of high intensity guitar histrionics that you’d normally look to Power Metal for, and elsewhere you’ll find a decidedly non-Stoner penchant for throwing in sections of mixed metre and odd time signatures. Most importantly however, the songs themselves are interesting and well written. The (English) lyrics are themed around the duality of real life and social media, and wants to take you on a simple and honest road trip out in the sunshine.

A fine album with a surprisingly kick-ass attitude
70 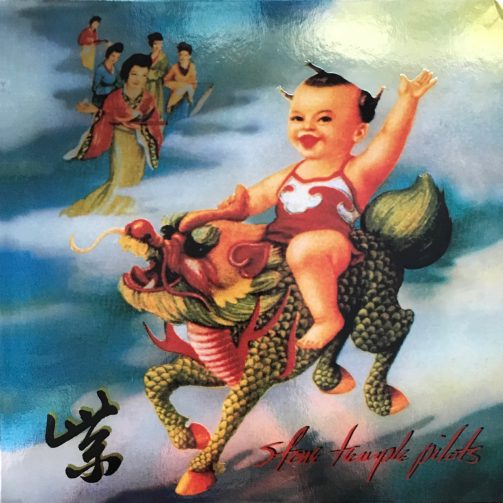