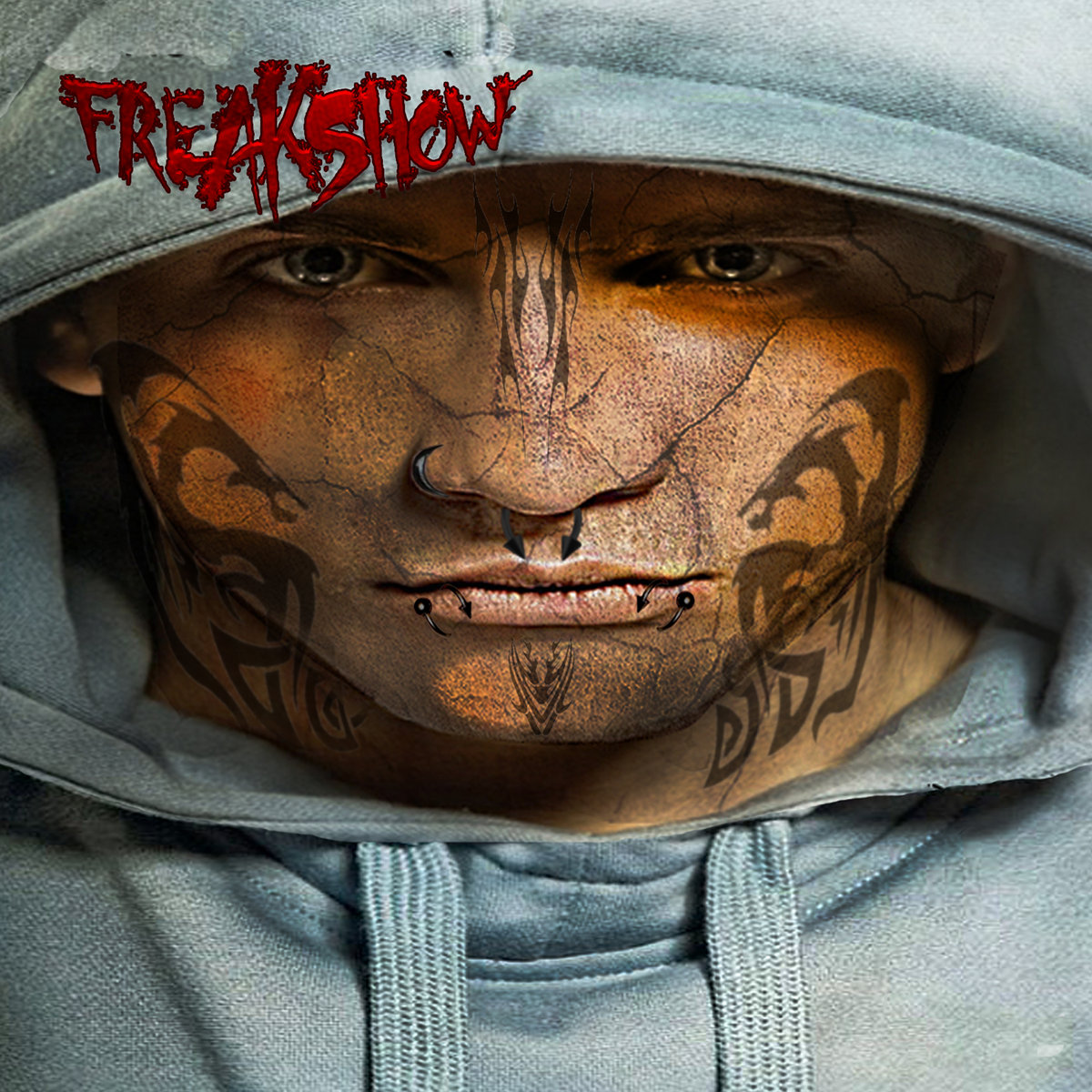 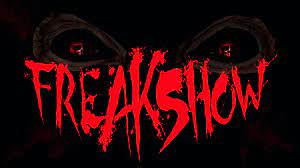 It’s time to dig out your baggy jeans, attach some chains to them, and get ready to re-live the glory days of Nu Metal with Freakshow’s debut self-titled album. From start to finish, this album packs a punch and would feel more than comfortable in the early 2000’s.

Opening the album with ‘Age of Provocateurs’ gives you a nice introduction to the band with its punchy riff and powerful vocals, topped off with the eerie high tones reminiscent of early Korn. The album manages to maintain this level of energy throughout, leading up to their single, ‘Built 4 This Shit’, and will keep any Nu Metal fan unable to resist a cheeky little headbang, even on the go. An element of the album that really caught me off guard was the track ‘Preludio’, which completely switches style with a two-minute-long Spanish classical guitar piece as a pallet cleanser before the finale of ‘Sons Of The Stars’ brings back the thunder to nicely round off the album.

All in all, this is a very well-made album that any Nu Metal fan will enjoy, and a fantastic introduction to the band. I look forward to any future releases, and I will most definitely be adding this album to my collection. 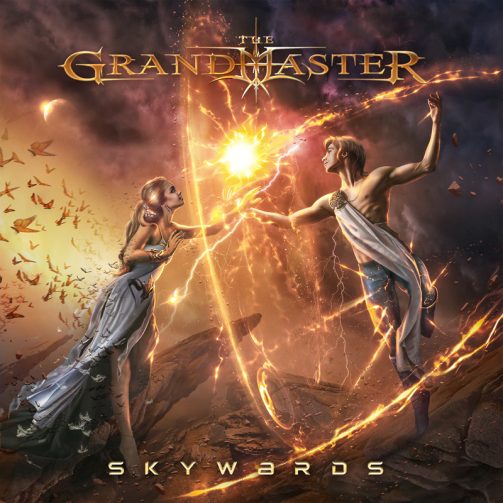