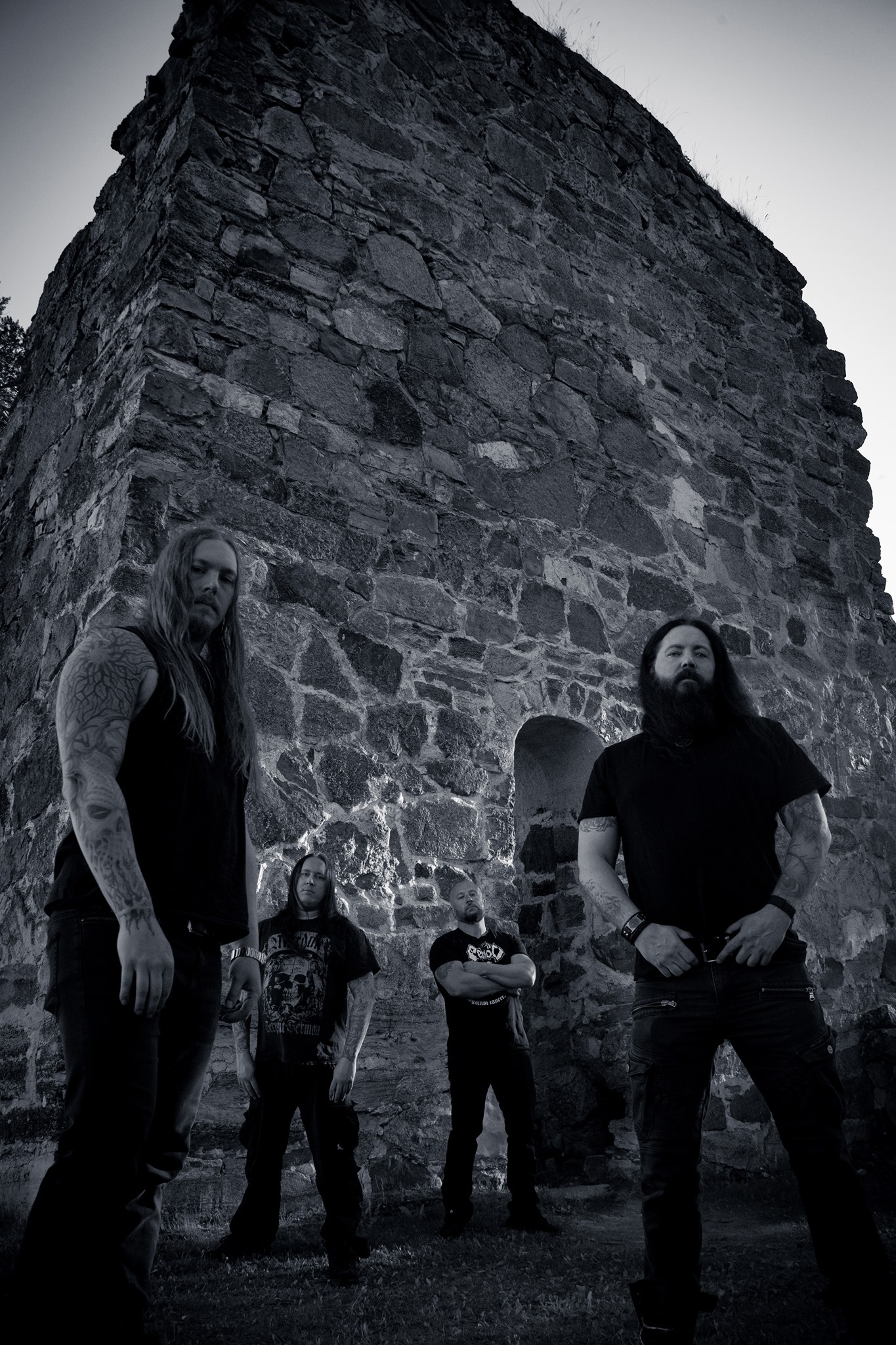 God Ends Here, the new full-length from Swedish death metal veterans Aeon, will be streaming in its entirety later today. The album premiere comes on the eve of the record’s official release, this Friday October 15th via Metal Blade Records.

With 2012’s Aeons Black standing as one of the defining death metal albums of the twenty-first century it has been a long wait for the follow-up. In 2021, Aeon finally returns with its successor, God Ends Here, and in doing so only up the ante with a record that is more decimating in every way.

With 2012’s Aeons Black standing as one of the defining death metal albums of the twenty-first century, it has been a long wait for the follow up. In 2021, Sweden’s Aeon finally return with its successor, God Ends Here, and in doing so only up the ante with a record that is bigger, harder and stronger in every way. A darker, even more epic collection, it is everything an Aeon fan could want with a few surprises in store, pushing the genre in new directions, and once again asserting that they are one of the most important bands in extreme metal.

The main reason for the gap between records lies in finding the right drummer, having had a few pass through their ranks in the interim, Dark Funeral/Imperium drummer Janne Jaloma now manning the kit. Making his recording debut with the band is also bassist Tony Östman, who joined in 2013, during the touring cycle for Aeons Black. Guitarist Daniel Dlimi, who departed the Aeon fold in 2013, also returned to the band’s ranks in 2019, which inspired guitarist Zeb Nilsson to write, having really missed collaborating with him.

Drums were recorded in Jaloma’s own Studio Starköl, guitars and bass in the band’s own Rise to Dominate Studio, and the vocals were recorded at Metallfabriken Studio, where some guitar re-amping was also done. Producer Ronnie Björnström, who presided over Aeons Black, once again oversaw proceedings, making sure everything sounded as big as possible. Expanding the sonic palette are strings and choirs, the orchestral elements primarily programmed by Nilsson with Dlimi handling those on “Mephistopheles”, while Nilsson wrote the choir parts. With dramatic artwork by Italian artist Paolo Girardi the final piece of the puzzle, the finished package extends Aeon‘s legacy and gives the genre the push that was intended from the outset. They may have been gone a long time but make no mistake: Aeon are back, and God Ends Here will lay waste to all. 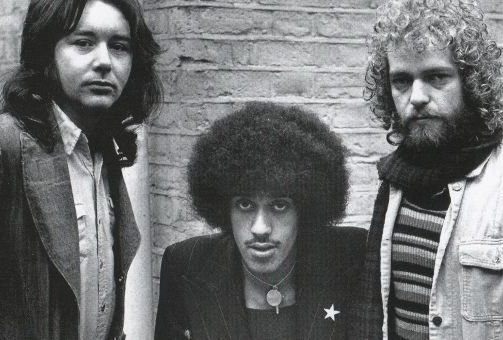