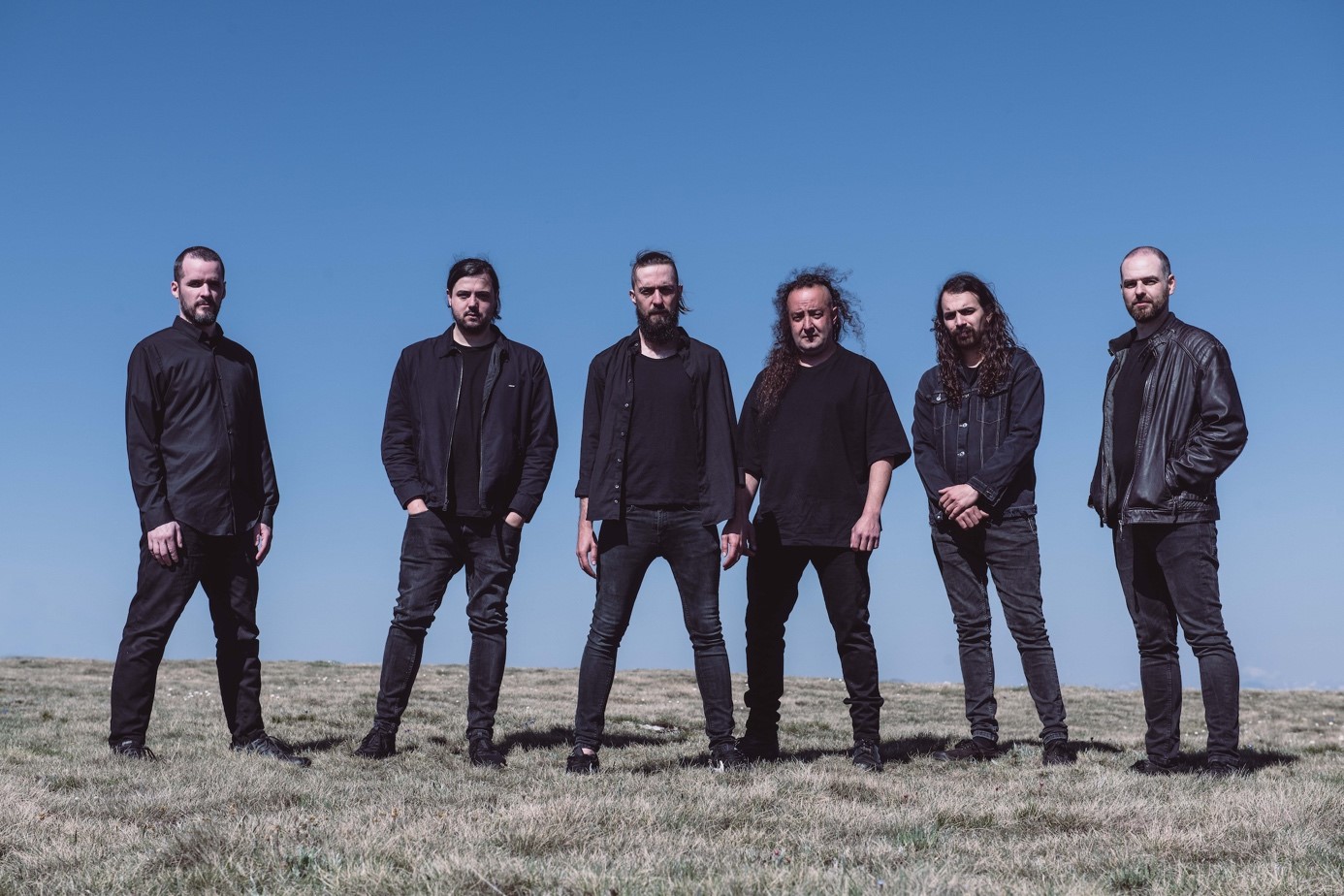 PERSEFONE | How to create rich soundscapes

Founded in 2001, PERSEFONE has released five studio albums, each one showcasing the band’s myriad of musical principles: high technicality, distinct melodies, plenty of head-turning riffs and musical acrobatics. The band has toured worldwide with notable acts like Obituary and Leprous, and has hit the stages of important festivals such as Wacken Open Air, Metal Days, Brutal Assault, ProgPower and 70,000 Tons of Metal.

Metal Digest had a chat with the band about their worldwide contract with Napalm Records, their rich soundscapes and the modern extreme progressive metal.

Congratulations on your contract with Napalm. What was your first thought when you found out about the offer?

Hello! Thanks a lot! We were a bit overwhelmed! It’s true that we have been touring and releasing albums for a long time now, but it’s only when you know that you have an offer in the table that you make it a reality. It’s a huge feeling and for us, it means that years of hard work and sacrifices have finally paid out. Also, the people from Napalm have been very supportive since the very first moment.

A bit part of playing in a progressive metal band is the technicality in your instrument that the listener will expect, somehow. When we first started playing, bands like Dream Theater or Symphony X, where the main acts in the genre and for that time, even Opeth wasn’t considered a progressive metal band, more like a death metal band. But at some point, things evolved somewhere else, where the listener not necessarily expect the band to be a full virtuosos band, but more a complex musical act in which the musicians can actually play their instruments, but are also required to develop musical landscapes, unexpected changes, maybe even the usage of grunt and clean vocals inconceivable twenty years back. Being as it is nowadays, in Persefone we feel really comfortable with what we do.

You have released five studio albums, each one showcasing a myriad of musical principles: high technicality, distinct melodies, plenty of head-turning riffs and musical acrobatics. What would you like the band to be remembered for?

We are musicians and not lyricists, and for that reason for us, music is more important than the lyrics that are sung. But for some reason, some years back we started writing lyrics that were sending a message, a positive message, a spiritual message, and it became an important part of the band. So I think there are two main things that we would like to be remembered for: the message we are trying to share through the words we write, and the “journey” experience that our fans say that our albums are for them, meaning that our music is intended to be listened as a whole, and not as a one-song band.

The rich soundscapes that you meticulously create would be my guess for the previous question. How do you achieve such a multifaceted result every time?

One of the great things is that we don’t need to force that, as it’s the result of the band members and their background. In the band, not all the members can be cataloged as “metal” musicians per se. Of course, most of us have some kind of background metal related, but it’s not leading the way we approach music that much nowadays. There’s a wide range of musical styles involved when we write so, when initially we have a section written, there’s a process that makes that particular part evolve to what we consider, let’s say, the Persefone sound. In the new album you’ll see that we have gone a step further when it comes to production and to create such soundscapes.

Recently, you’ve finished recording your sixth studio album, which will be released in early 2022. What do we need to know about this album? Give us all the spicy behind the scenes stories too please, we’re dying to know!

We like to keep the new albums we do pretty close to chest and we tend to avoid spoiling stuff before it’s released. The only thing I’d like to say if that if you are one of those listeners that enjoy playing a Persefone album from top to finish, you will enjoy the ride. This album sounds tougher, but at the same time, more cinematic. It’s like listening the soundtrack of a movie. We have tried to push every aspect that takes part on the making of a new album. From the writing to the recording, to the mixing and mastering process, and we definitely feel that all that effort can be heard and felt through the album.

How do you stay creative and authentic to yourself in a music industry that keeps repeating itself?

Sometimes the problem is that musicians live in an echo chamber, in which they listen what they listen, and that’s it. In Persefone, some band members are really committed into avoiding this. There’s always something new to bring to our music, a new element that wasn’t before. It’s not like we are rethinking ourselves from scratch, but I perfectly remember conversations three years ago about what the album had to go, which direction we should follow, and we have done that, exactly that! With the addition of such new stuff, I think we still sound like ourselves, but undoubtedly you’ll listen to new elements.

Mistakes and detours are normal. Did you face any setbacks?

Playing in a metal band from a small country like Andorra is not easy. People simply don’t expect anything good from a band like us because Andorra is not one of those countries where metal bands are an important part of their culture, like Sweden, Finland or Germany. Luckily this has changed throughout the years by committing into making the best albums we can offer albums every single time. We have the feeling that some of our older albums belong into bigger labels that the ones that were released back in the day, like Spiritual Migration or Aathma. Every time we tried to get in a major label to get the album the distribution that it deserved, but we couldn’t make it. Luckily for us, we release those albums with Vicisolum, that wasn’t a big label like Napalm, but they were absolutely committed to make the band grow. And they did. Since we are not a band that releases albums every year, having rejections from labels since 2009 (when Spiritual Migration was released), has been very difficult for us.

Are there any tours on the horizon? We’d love to catch you on the road and keep the conversation going!

Yes!! We are preparing an European tour supporting Obscura! The tour will take place during November/December and we simply cannot wait for it to start! 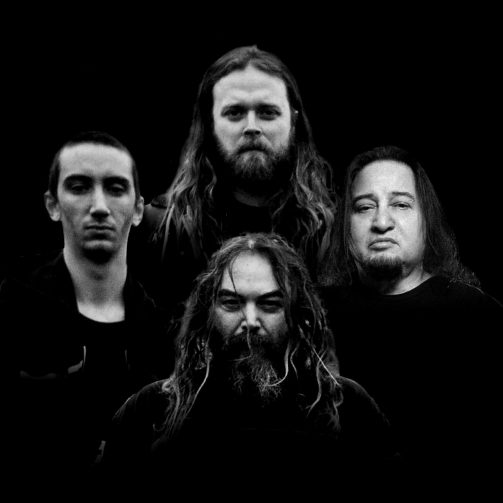