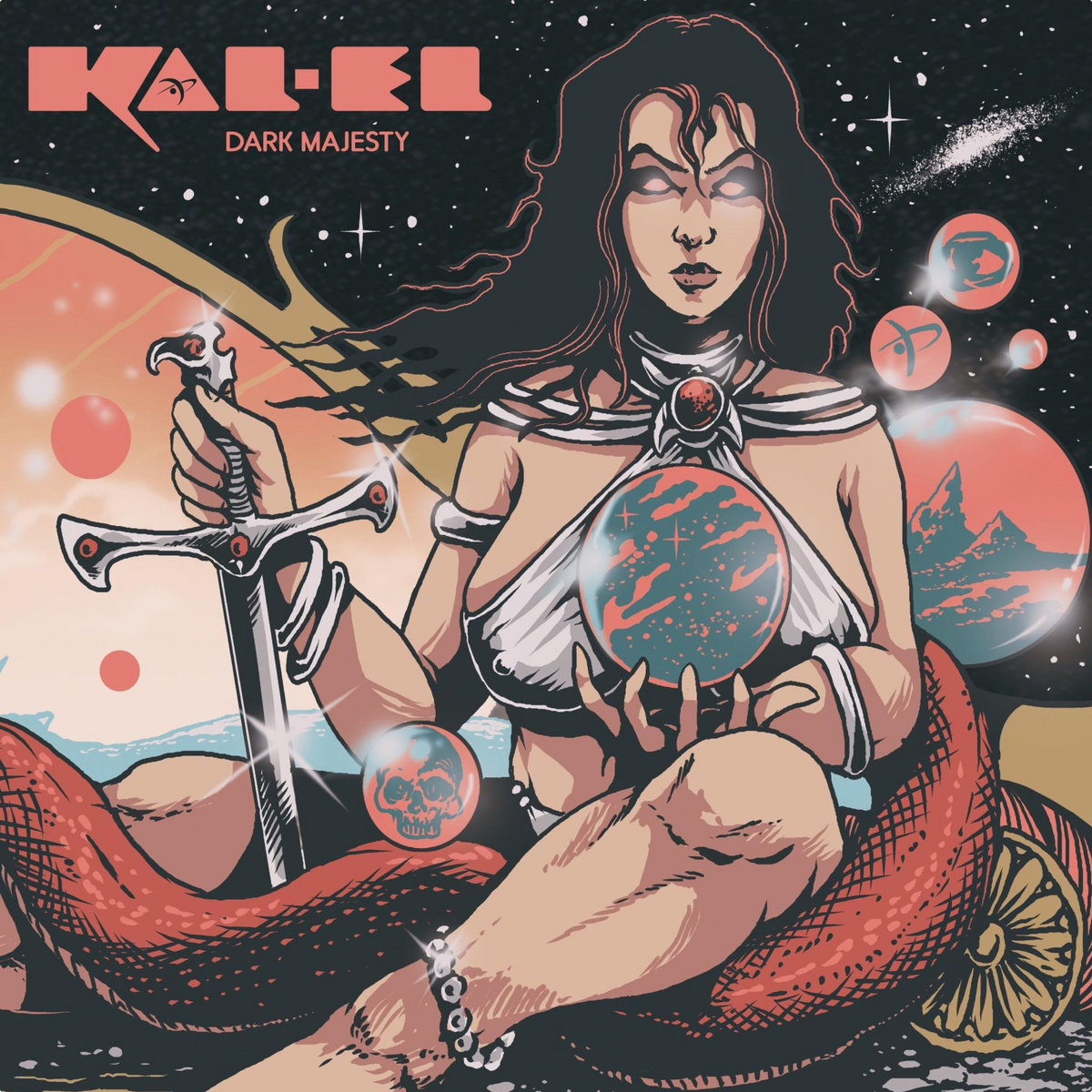 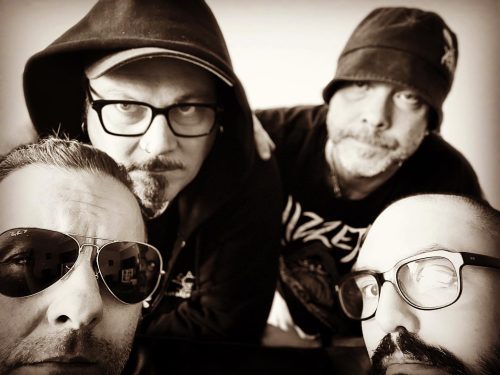 Norway’s premier purveyors of deep and dark Stoner Rock return with new album “Dark Majesty”, and it may well be not just their best, but a high-water mark for the genre.

Stoner Rock is very probably the sound the universe makes when it thinks nobody is listening. It is primal, organic even. This album takes us to a newly discovered galactic core where heavier and heavier elements are being forged in the heart of exploding suns falling into the supermassive black hole around which everything rotates. Kal-El have given us great music for quite some time now, and are well into the upper-echelons of Stoner Rock; here they take the next step and unleash an absolute beast of crushingly deep Psychedelia that puts them at the top table.

Album opener “Temple” gives the game away as soon as the needle hits the groove; there’s new approaches to tonality and song structure that makes 11 minutes seem almost disappointingly brief, and it’s followed by the gloriously powerful “Spiral” which flies by in under 5 and then sticks in your head for days. We’re only two tracks in and we’re in some pretty deep water already. I’m not going to give you a full “track by track”, listen through and just wait until you get to “Kala Mishaa”… It’s been a bumper year for top quality Stoner this year (The Brothers Keg for instance are going to smash it in many end of year lists), and the bar is set ludicrously high. I’m going to stick my head right over the parapet and suggest that “Dark Majesty” may well become the defining Stoner album of the 2020’s so far. (And that’s from someone old enough to not get Kyuss when they came out, “It’s like Hawkwind, just slowed right down” I remember saying; Stoner Rock is today my go-to genre of choice when life is getting me down and I need to forget about the humdrum). 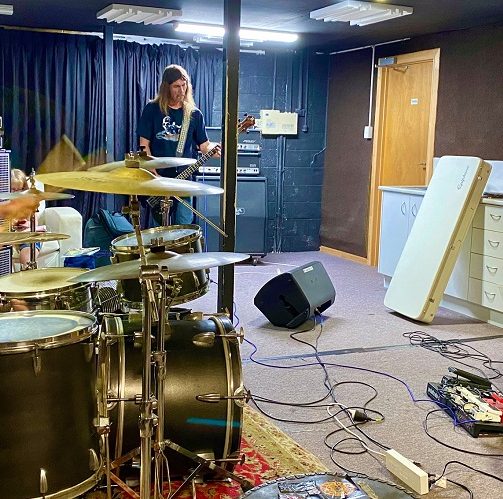