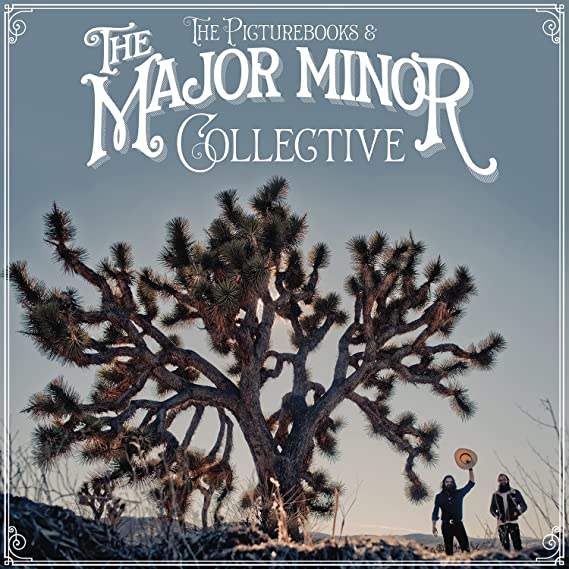 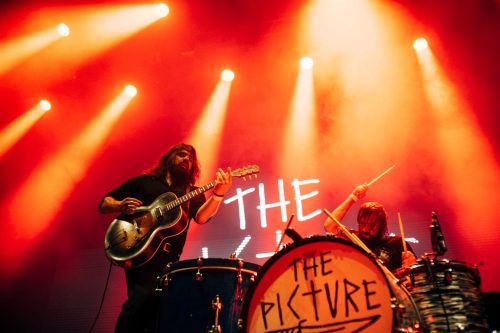 In the beginning, there was the Blues. 1,4,5 shuffles. Call and response hollers. A simple, yet indomitable artform that birthed Rock ‘n’ Roll and then our beloved Heavy metal. Picturebooks’ (PB) sound is firmly ingrained in the Blues; this is especially true of their first two releases. ‘Collective’ retains the Bluesy influence, but with several twists and turns along the way. Word is the guys chose to listen to no music at all while writing/recording ‘Collective’ to avoid having any influence on their songs. With nothing to sway them, the result is a magical (ahem) collective of outstanding tracks, guaranteed to satisfy the heartiest appetites.

‘Collective’ features an impressive list of notable artists. Most of the tracks include the addendum, “featuring so and so.” Contemporaries ranging from Elin Larrson (Blues Pills) to Jon Harvey (Monster Truck) to Lzzy Hale (Halestorm) all make their unique contributions. The results range from greasy stomps drenched in gritty attitude “Catch Me If You Can” (ft. Chris Robertson of Black Stone Cherry) to the sultry slow burn of “Beach Seduction” (ft. Leah Wellbaum of Slothrust) to pseudo-Industrial “Multidimensional Violence” (ft. Erlend Hjelvik’). In some settings, this would be an uneven hodgepodge, but PB makes it all work to magnificent effect. Still, weaving through it all is a Bluesy thread that binds it all. Seems that when we have no outside influence, we (and PB included) go back to where it all began.

‘Collective’ is packed with sweat and swag. It is big and brash with balls of brass and destined to be on top of many “best of 2021” lists. I am sure that back in 1935, this is not what Robert Johnson envisioned. But what he and other Blues pioneers did envision was continuing and expanding the art form. Keep it going, keep it real, keep on keeping on. Picturebooks understand this…and pretty much everything else. 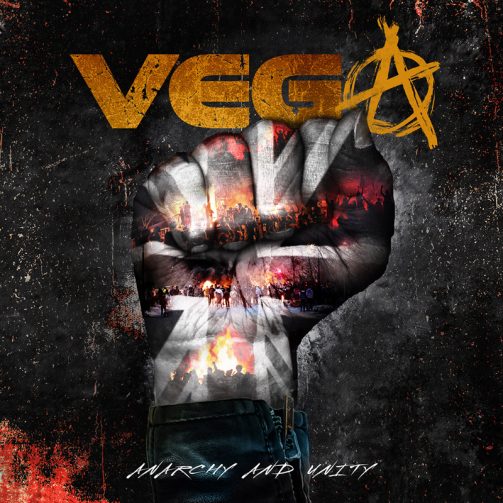