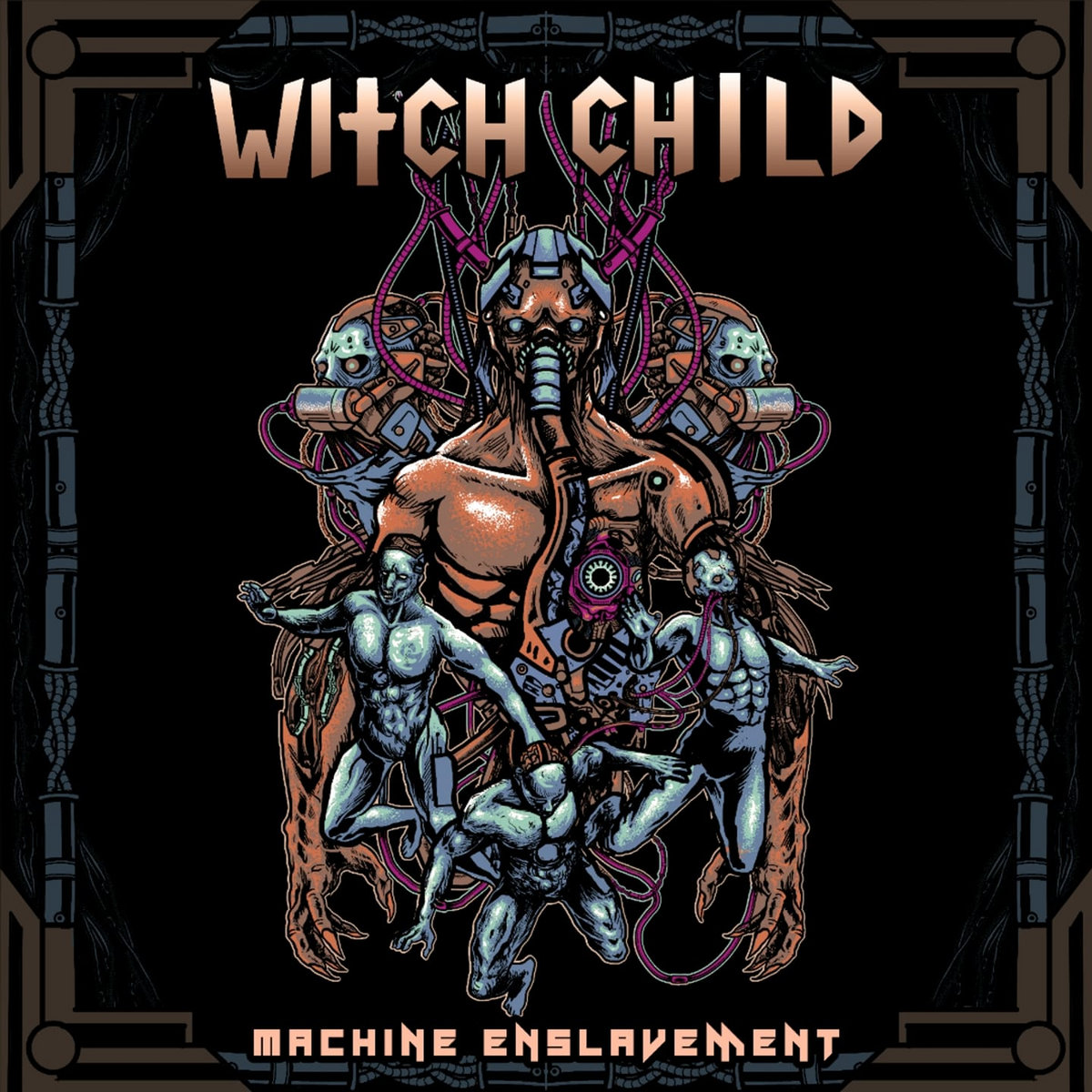 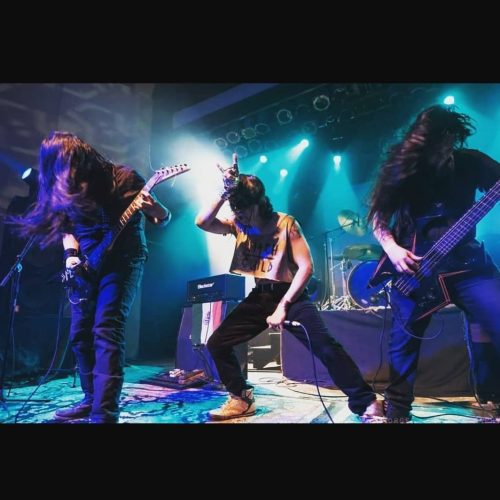 Some bands form quickly and hit the ground running, others are years in the making, taking and biding their time to find the right people before striking and that has certainly been the case with Witch Child and after delivering their eponymous debut album in 2018, the Texan band are back with their sophomore album ‘Machine Enslavement’.

In essence, ‘Machine Enslavement’ picks up where the debut album left off with its classic heavy metal overtones being the hallmarks of this sound and clocking it at just over the thirty-minute mark, it is just enough Witch Child without the band outstaying their welcome. What Witch Child offer with ‘Machine Enslavement’ is an album very much with its roots in the 80’s with tracks such as ‘Destroying Angel’ and ‘Bleeding For You’ appealing to fans of Judas Priest and Saxon. Yet, this isn’t an album with a big production and instead of Texas 2021, ‘Machine Enslavement’ wouldn’t be out of place amongst a load of demo tapes recorded in Tyne and Wear 1978.

‘Machine Enslavement’ is an album that isn’t fantastic, conversely, nor is it is rubbish, it sits slap bang in the middle, it does its duty with honour and is certainly more than listenable when playing, but is lacking a certain something that would push it beyond the realms of average. 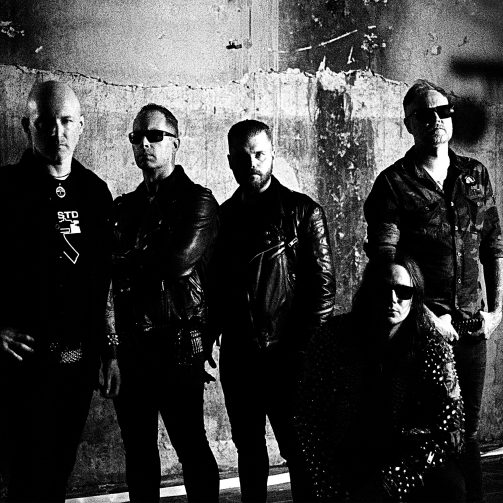